The Problem with Pseudo-Psychology

Upon starting my studies as a teampreneur and moving from formal lecture-based studies to a much more free-form, and in many ways different studying environment to Proakatemia, I’ve experienced quite a culture shock. It’s both good and bad, and honestly mostly good, but sometimes I find myself seriously doubting some of the processes and challenging the ways of working.

One of the biggest things that I’ve noticed is that when we read books and articles or watch videos, we tend to develop very strong opinions that are sometimes entirely based on them. A problem with this scenario lies in the fact that a large percentage of this literature is not entirely academic. Sure, a lot of the times the authors are experts in their field, but when the advice comes from someone entirely different from us, it’s sometimes even too easy to take their ideas and try to apply them into our entirely differing lifestyles.

Of course, it’s never bad to be well-read and know a lot of stories about how different people have solved different problems, but these stories are often far from absolute truths. Take self-help books, for example. These books are full of crude examples and sometimes even cruder solutions for whatever the reader is struggling with. So-called pseudosciences, which have little to nothing to do with scientific proof, are often taken into consideration in decision making, even though the real focus should be somewhere entirely different.

There are many books that have become sort of like the gospel of team learning, and while some of them are fine and applicable, others may not be so much. A lot of the “science” behind these books is often something called social science, in which the fallacy that Correlation = Causation is applied extremely often. This causes the books to appear trustworthy, but upon further inspection the claims and “research” in these books might not stand the light of day.

Something that needs to be said time and time again is that correlation does not imply causation. What this basically means is that if there is an observed association between any two variables, say A and B, that simply does not imply that the result B would be caused by the actor A. This is a logical fallacy, and it should never be used or believed as a basis for a fact. Logical consequence, which is barely ever used in social science is a much more factual proof, but I, for one, have hardly ever seen it applied in a book about success, leadership or marketing, for example. However, I have heard a myriad of theories about how someone waking up at 5 AM every morning is bound to be successful, and that people can be crammed into four different categories by personality, with each of them responding to some set list of treatment. The book Surrounded By Idiots by Thomas Erikson is the basis for the last theory, and it has been under fire recently because of its lack of any actual scientific proof. The only scientific research that is somewhat mentioned in the book is a false hypothesis from a book that was written in 1928, and yet, this book is an absolute favorite to some, and has caused schools and companies to divide personalities based on it.

There are simply too many factors and variables in play in our everyday life for something as simple as these statements to be true. A cold hard truth is that we live in a world where you can do everything right and still not be successful, and you might never know what caused it.

The non-scientific approach that the other majority of these books are based on are life stories. They rely on something that is called confirmation bias, which means taking an idea, and finding examples where this idea has worked, and backing your idea up with these stories. For example, taking a look at a successful person’s habits and considering them to be a recipe for success.  This approach is just as unscientific as the other one, but at least it doesn’t even pretend to be science. If you’ve read the autobiography of Jeff Bezos, for example, you might be aware of everything he’s done, but your mindset is not “if he’s done it and become successful, then that must be the key to success for everyone!” No. The truth is, if it were that easy, everyone would be successful.

The goal of this essay is not to discourage anyone from reading, but rather help them find a better, healthier and more critical approach to the advice that often seems too easy to work. Even if we read everything that the most successful people in the world, the key to actual self-improvement is to act. An approach that I like and that gets me to act, not just read goes as follows: “The advice is bullshit, but what would happen to a person who believed it were true?” I like to try the things that the book suggests, not expecting them to work, but rather to see how far they can get me. But I’ve slowly drifted away from these books, because a lot of times it’s better to read facts and then learn by doing by myself, than to read about what someone else has been doing and maybe never take action.

EMBO Rep – The problem with pseudoscience

Hill, S. – The Trouble With Pseudoscience—It Can Be A Catastrophe

Sumpter, D. – How Swedes were fooled by one of the biggest scientific bluffs of our time. 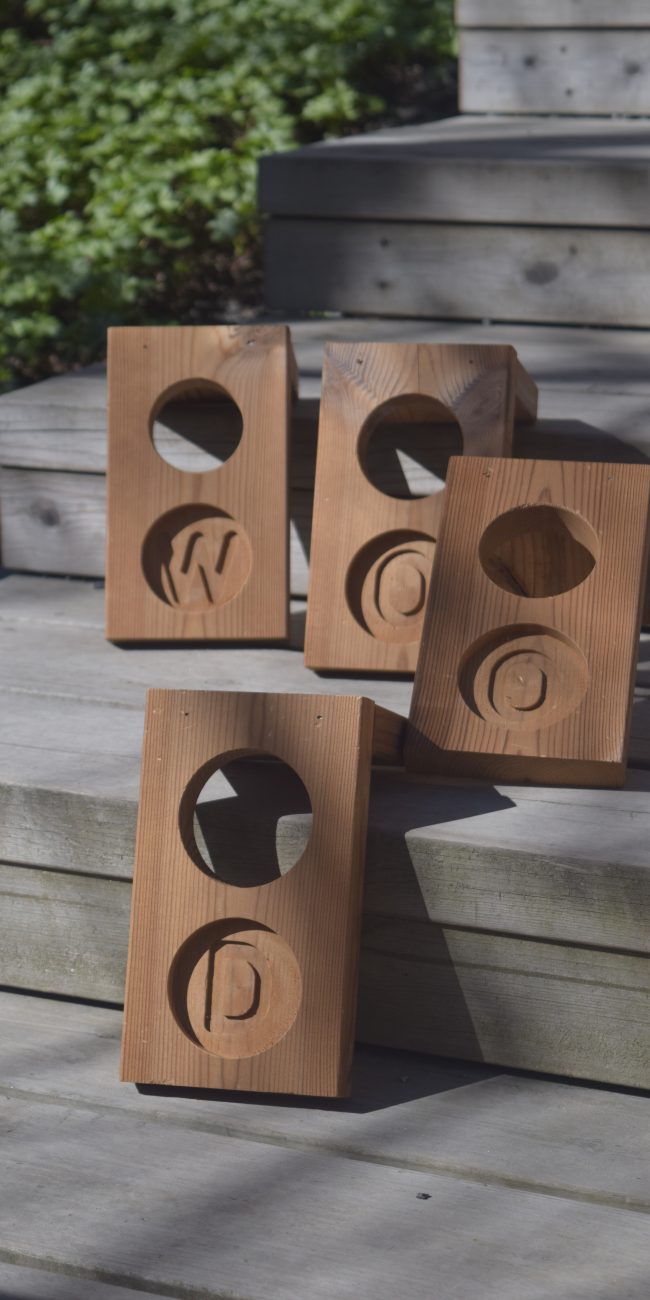 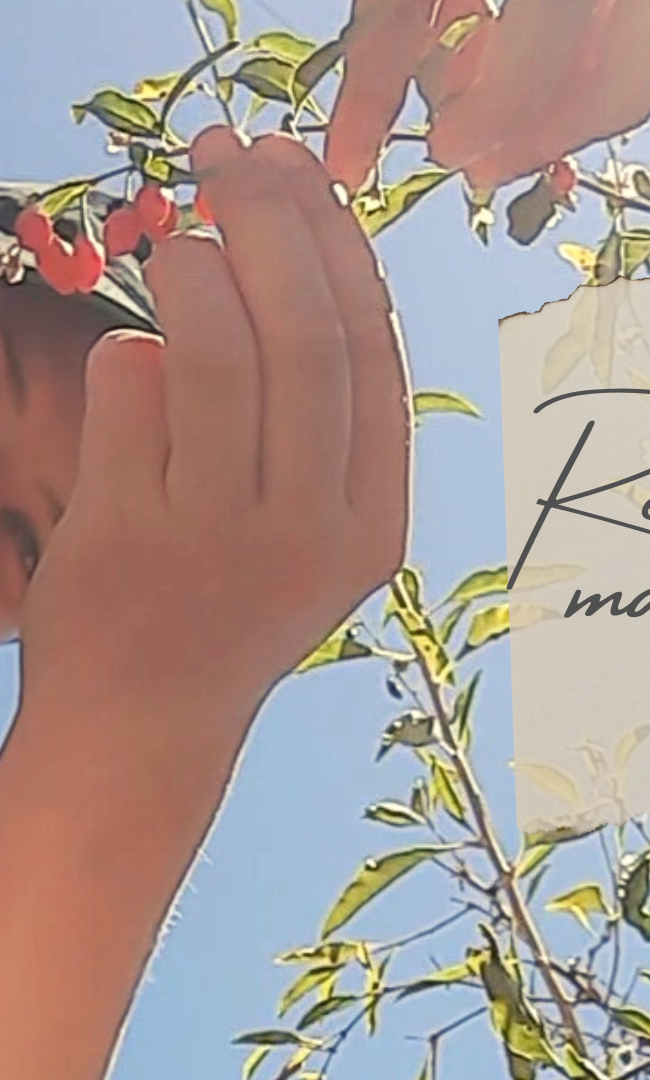 Your shit is magical!