#ServaaSyöpä! (Screw Cancer!) is a cancer awareness campaign with a positive attitude. Unlike many of today’s health campaigns marketing with sad and gloomy stories, ServaaSyöpä is pursuing kids and youngsters, at the age of  15 and younger, to look at the joyful and bright side of life’s challenges. Negative hype attracts more negative hype, and the same goes for positivity. Except – positivity brings us always together and forward!

The campaign was done in co-operation with Syli Ry, an organization working for the good of kids with cancer and their families. With the help of sponsors #ServaaSyöpä! -team arranged an event rich with activities for the kids of Syli and TAYS at Tampere UAS to kick off the campaign. The core idea was that cancer-diagnosed kids could have their families and friends to join them in the event’s activities, games and contests. This idea poured from our team’s main objective: positive influence among youngsters and their social circles. Positivity can overcome anything, even cancer.

One of the most followed Finnish YouTube- and social media influencers – Herbalisti – hopped on and had a chat with the kids and left a video message to the ones who couldn’t attend live over Snapchat.

64% of attendants filled a feedback survey: ∼70% rated us at 5 star, and the rest gave us a rating of 4 out of 5 stars. KAUTTO.NET designed, organized and managed the execution of the campaign and event. 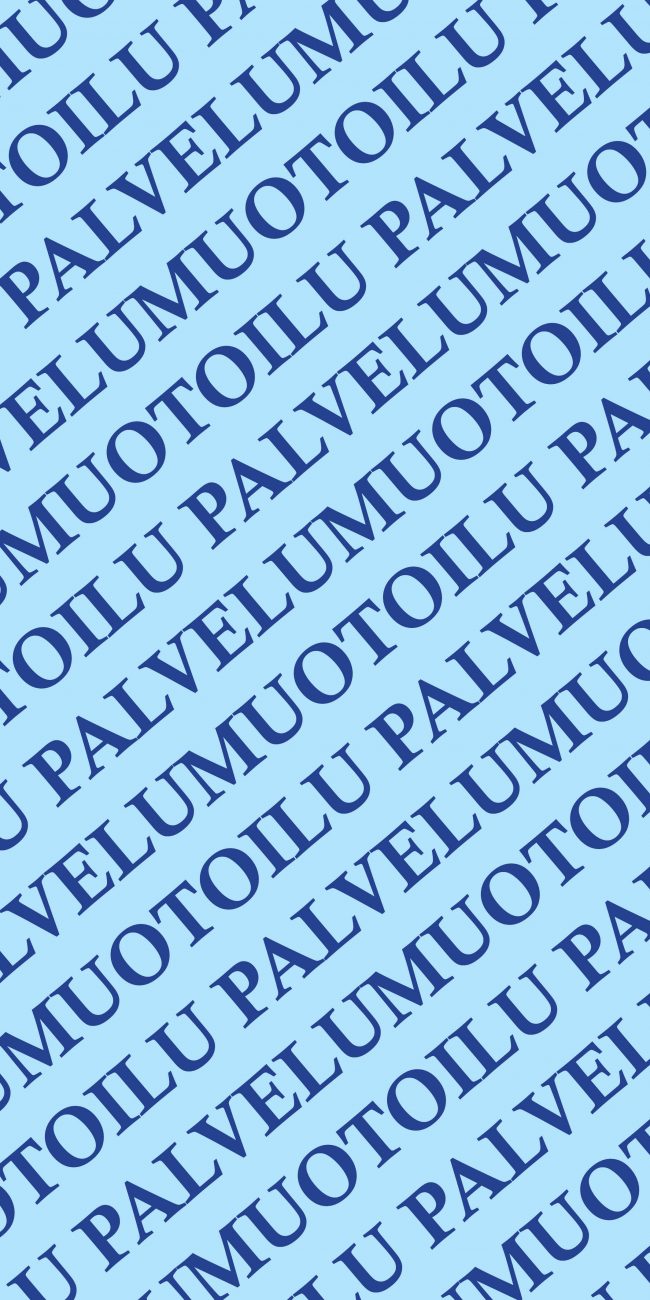