Overcoming dysfunctions in a team

Overcoming Five Dysfunction of a Team (2005) is a book written by Patrick Lencioni. Patrick Lencioni is a world-famous business consultant in California and a very well-known keynote speaker all around the world. Patrick Lencioni has written lot of best-selling books by the New Your Times among The Ideal Team Player (2016) and The Five Dysfunctions of a Team (2002). Overcoming the five dysfunctions of a team is a continuum for the first one published in 2002. As the first book is a fable to the matter in hand. The second book is a field guide to leaders, managers and facilitators to overcome the dysfunction and fix team with the tools from the book. Reason for the book is to understand better how to build greater teams and be a successful team leader. Understand the key factors in team building and master the tools to build or fix successful teamwork.

Five dysfunctions of a team -method

First the main idea of team building is to recognize the dysfunctions. Like the books name says there is five of those.  First one is the absence of trust. Trust is the foundation of teamwork and team building. In trust of the team is about vulnerability. Team members need to get comfortable to be vulnerable front of each other. Without trust the second dysfunction is going to stay as a dysfunction. Second is fear of conflict. If the team cannot dive into a passionate debate team would not get all of the great ideas heard from the members of the team. If the team cannot dive into a passionate debate, members of the team won’t say their mind about the matter in hand. Which creates the third dysfunction to the team. Lack of commitment. When team members don’t have the chance to say their mind about the problem, matter or difficulty and being “left-out” the decision making. They won’t commitment to the decision.

Fourth dysfunction is avoidance of accountability. With accountability meaning is that the leader is not the only in the team that is accountable of the team members success at the job. Every member should be accountable others success too. Not only by their own success in a team. If there is commitment to the task. Team members have better chance to be accountable for their neighbor inside the team. Fifth is inattention to results. Of course, because everything is about the results. But one simple thing is good to keep in mind about the results of team building. Not every result is a company-based meters of revenue. These results are for the team.  Team can decide for themselves what they want to achieve as a team in some period of time. If the goal is measurable and helps the team grow and makes them a better team. Then that is a great goal and should be a result for the team. Patrick Lencioni has made an triangle to clarify the dysfunction.

Breaking the dysfunction of a team

There is various tools to help teams overcome these dysfunctions. Some of those are bigger and takes more time and some of those are very easy to make like in a meeting. When team starts to overcome dysfunctions. Teams should keep in mind that these are not those type of problems that can be overcome in one day and one exercise. These are problems that needs to be aware all the time and needs to be nurture every day. Beginning to overcome dysfunctions these exercises should be done in off-site place. Some other than the workplace. Recommended is that the team will go off-site for two days and goes through the dysfunctions with certain exercises.

In the book there is lot of different tools to overcome dysfunctions. Team and team leader should know that these tools can be designed to your team needs. Team leader doesn’t need to do exactly how these tools are presented in the book. By using common sense and own knowledge these exercises can be facilitated differently by the team leader and the team.

Lencioni, P. 2005. Overcoming the five dysfunctions of a team – A field guide for leaders, managers and facilitators. San Francisco: Jossey-Bass. 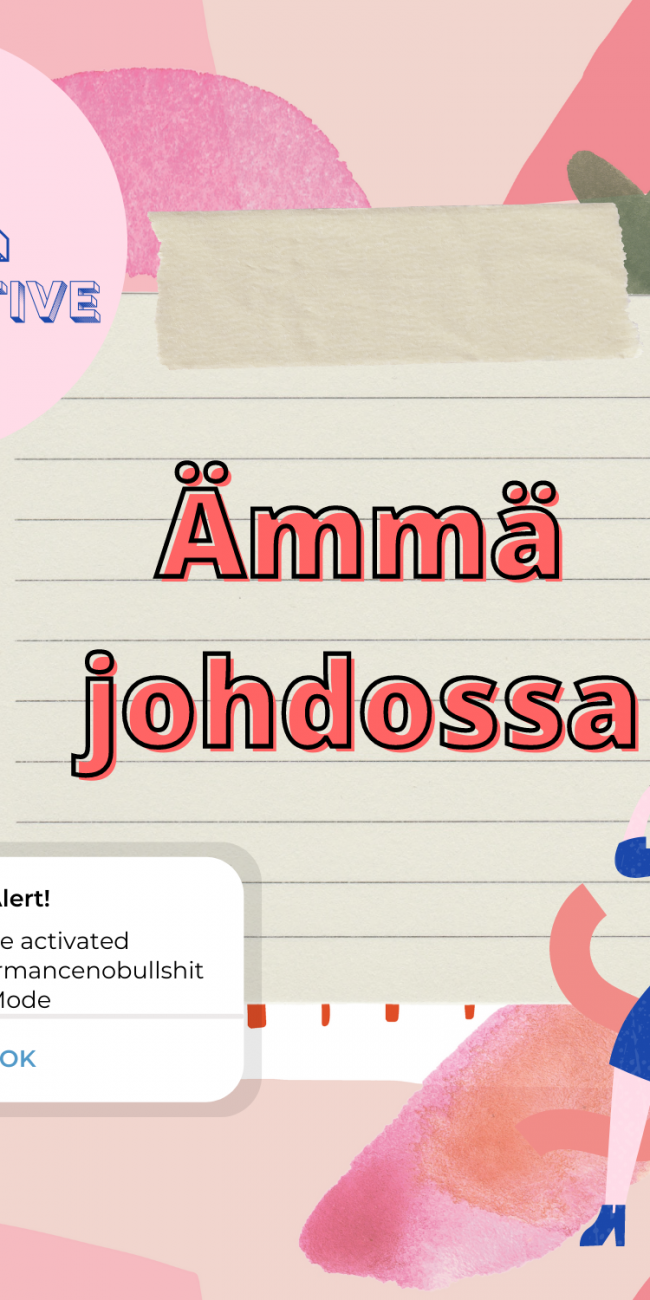 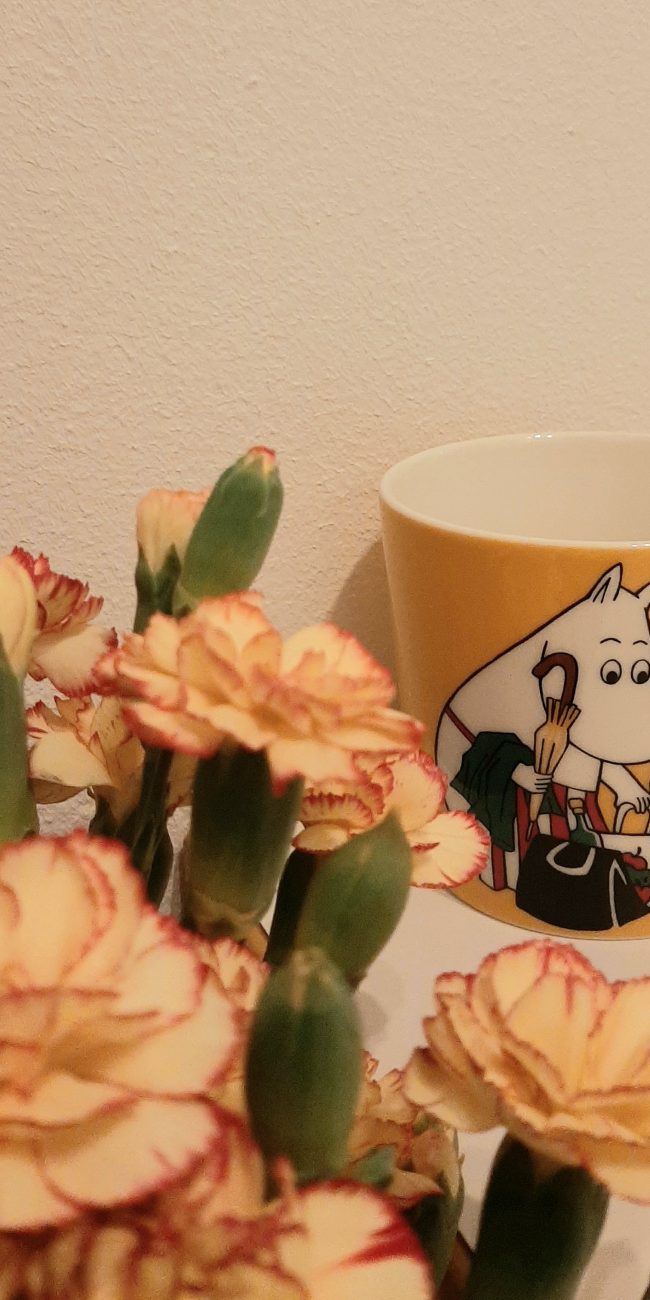