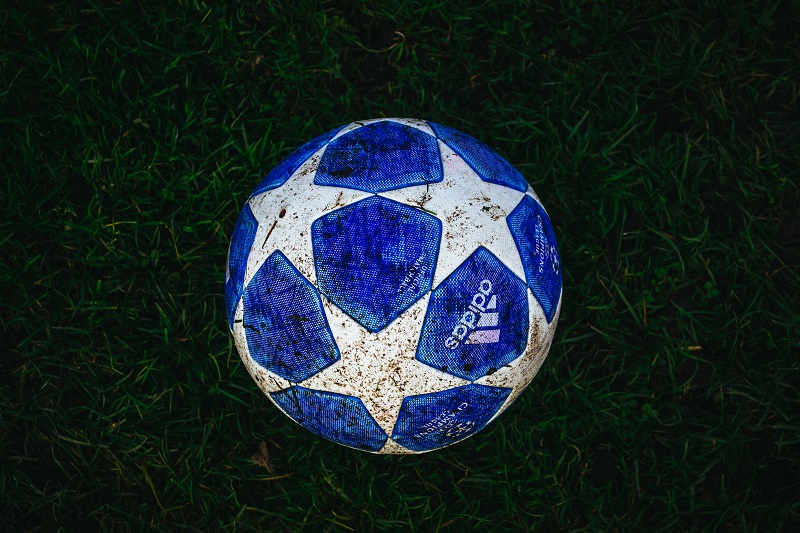 Why do Finnish Sport Teams Excel in Teamwork?

Why do Finnish Sport Teams Excel in Teamwork?

“If you play for the team, not yourself, you see what can happen.”
– Sakari Manninen, Finnish ice hockey player

Just in a couple of years several Finnish sport teams have made the headlines because of success in their field. These have been for example our Finnish national basketball team “Susijengi” (“Wolfpack”), ice hockey champions 2019 with their captain “Mörkö” (The Groke from the Moomins) and Finnish football team “Huuhkajat” (“The Eagle Owls”).

It has been interesting as a non-sports fan to follow the news and discussion about what has been done right and what has led them to their success. From these stories you can find a lot of similarities to what our teams at Proakatemia go through and learn during their journey with team learning and team leadership.

Speaking of “we” instead of “me”

In Finland it is generally speaking considered quite impolite to bring forward one person over the others, even if they are very talented. We learn not to make a fuss about ourselves, that would be quite embarrassing. But instead, as also seen in the Proakatemia community, it is much easier for us Finns to give credit to a group of people.

When you read about successful Finnish sports teams, you can’t help but notice how the players or management talk about their success strongly as an outcome of great teamwork. Or if a single player has done something amazing, it is brought up in a way that how that person contributed to the overall success. Instead of a team consisting of for example many very technically skilled players, it is a mix of different talents. This mix of people is a richness if the management knows how to treasure it right.

If you have a team of highly skilled players but they don’t play together but rather focus on scoring for themselves, your team won’t succeed. Same goes for Proakatemia – if you try to score and do business mostly for yourself, you are at the wrong place and your team will notify you about this. At Proakatemia the idea is to share knowledge, help each other and learn together and through this process comes success. Proakatemia and your team give you the foundation where to get forward after you graduate.

“We played extremely well as a team; I think our top scorer averaged just over 10 points. The loss against Turkey by two points in overtime was rough for us, but we picked ourselves up and won the next two games. It proves how strong we are as a team and one defeat does not keep us down.”
– Mikael Jantunen, member of the Wolfpack,
FIBA 2018

As much as the teams are given credit, so are the people behind their success acknowledged. It has become obvious that success in sports is much more than just the skills of the players. To become a team that really works together takes more than just physical training. The coaches of Finnish sports teams have been speakers in various events sharing their experience of sports coaching and how it can be applied to any leadership, for example in business life.

One of them is Jukka Jalonen, who also was a speaker at Sport and Business Seminar 2019, which is a sport themed business event and organised by Proakatemia’s own students. Jalonen is the coach of men’s ice hockey team and has led them to IIHF Ice Hockey World Championships in 2011 and 2019.

When Finland started the 2019 games, the team was considered as the “worst Finnish national ice hockey team ever”, because there were no NHL or other top players in the team. After the unbelievable success of this group of debutants, Jalonen is considered a hero. His team did not have the best single players of the World Cup but they were the best team and that was all that mattered.

“I want my players to care. They all have different styles and different personalities, but as long as they care about giving their most as well as caring for each other and the game of basketball, we will have a great journey together. Each and every player has to find their own way to help the team.”
– Henrik Dettmann,
Finnfacts 2018

Regarding leadership, also the captain of a team plays an important role as he is closest to the team when its game time. Captain has to lead by example if he expects others to follow. Good example is Marko Anttila, the captain of the ice hockey team2019. His selection as a captain was a surprise, because he was quite unknown to many and had for example no NHL background. However he was skilled with people and making everyone in the team feel welcome and that everyone’s input mattered. He created the right kind of atmosphere that enabled the team to succeed, no matter how sceptical the outside world was.

“I don’t think I have to score if I’m a captain,” said Anttila, “but I have to show a good work ethic and be an example on the ice. I tried my best and hopefully that gave the other players energy.” (IIHF 2019)

And these are just Finnish examples. Who could not remember when Iceland’s national football team made headlines when it got far in the Euro 2016 games? I can’t wait to hear more of this kind of inspiring growth stories and hope they get shared to as many as possible! They show great examples to both current leaders as well as to the younger generation and future leaders.

This essay will be published at Academic Adventures blog at http://academicadventures.fi/blog

Planning : The Art of War