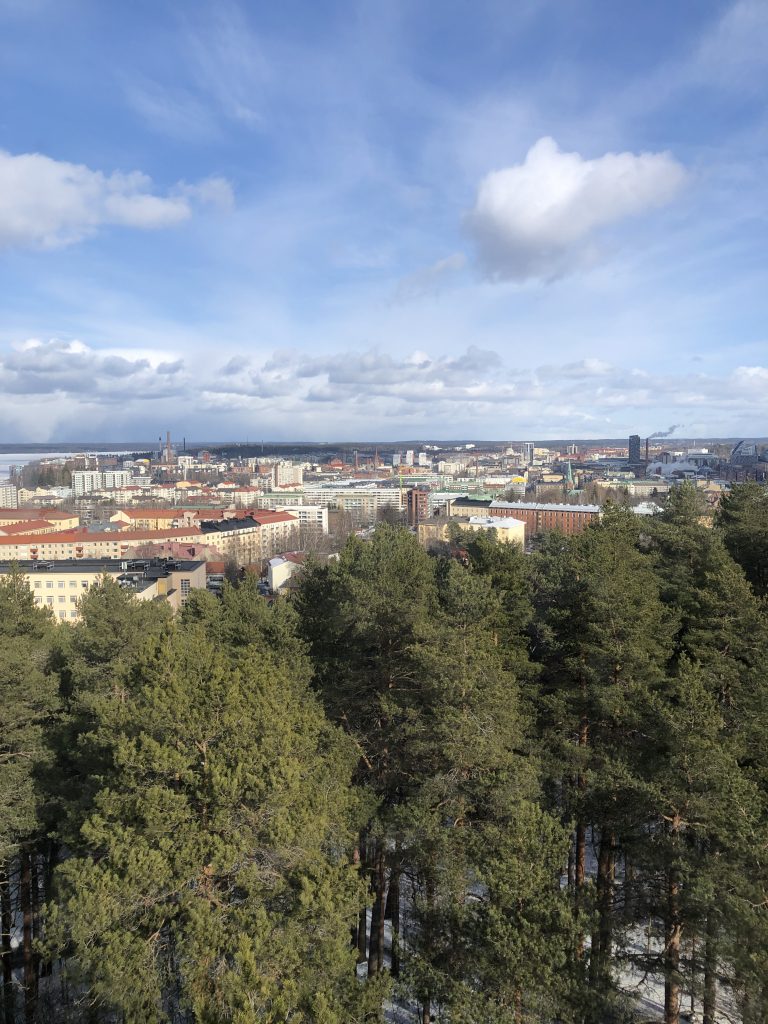 What It Takes to be a Conscious Leader

After reading John Mackey’s book Conscious Leadership, it became apparent that there are defining differences between just leaders and conscious leaders. Being able to run a company without thinking of how actions affect both people and the company’s surroundings is much simpler than taking into consideration the community, customer, and coworkers. That is what sets these two types of leaders apart. Mackey made it clear that conscious leaders have to prioritize the company’s purpose, innovating to create value, and the development of a safe work environment.

One of the first things a leader must take into consideration is if they are up for the job and they can put the company and its people first. Anyone can take a leadership position, but it doesn’t mean that everyone is fit to be a leader. John Mackey had founded his company, Whole Foods, in 1978, and put all of his blood, sweat, and tears into it. However, in January of 2001, he was at risk of being told to step down from the position of CEO because he had taken the company in the wrong direction both financially and structurally. Mackey had to rethink his entire career, and it was after the experience in 2001 that opened his vision to a new possibility for Whole Foods.

Mackey is just one example of a leader who took a step back to rethink the direction of their company. He is also a great example of what more companies should be doing. The number of companies without structure, values, purpose, and equality in the workplace is alarming. To achieve these aspects, a leader must be able to look at the big picture instead of focusing purely on smaller details. That means understanding the way the business, its shareholders, customers, and workers are all connected (Spence, 2017). This is one of the most challenging but rewarding parts of being a leader. Take Proakatemia for example, each new business leader starts with the paranoia of being unable to juggle all of the tasks and their individual responsibilities, and slowly learns to delegate to their team and share responsibility. At the same time, these business leads are caring for the team, checking in on the company, and ensuring a higher purpose is being fulfilled. This process of learning allows each lead to have a firsthand experience on what “seeing the big picture” means.

Another aspect that all leaders and their companies should understand is the idea of having a higher purpose. Ensuring that everyone understands the purpose will allow them to embody it and apply it to their work. Having a higher purpose is just another way of saying that a business has a “why,” or a reason for continuously working for the business. Once the leader(s) of a company have emphasized the importance of having a purpose, they can collectively work towards how to achieve it (Mackey, McIntosh & Phipps, 2020). This sense of unity is what many companies lack, and it can cause greater divides in the future. A leader must stay connected to their employees to create a sense of community where everyone matters. The modern business model puts pressure on leaders to include everyone in their company to create a true business culture and safe environment. This means recognizing and utilizing everyone’s strengths, giving the workers a sense of freedom to expand creativity and innovation, and communicating with them to ensure their voices are heard. It is imperative that leaders prioritize equality in the business environment, because in today’s world, everyone is valuable, and everyone deserves a chance to learn in a safe space.

As Mackey continues to explain ways to become a more conscious leader, a moral challenge appears, known as integrity. This has to be the biggest challenge faced by every business owner, big or small. Being a person with integrity requires intense moral principles and the ability to stay true to their word which makes it so difficult. However, if a business can act with integrity, it opens doors and ensures an efficient workplace.

There are five main qualities of integrity that apply to a business: honesty, honor, trustworthiness, authenticity, and courage (Mackey, McIntosh & Phipps, 2020). Each quality doesn’t necessarily provide a direct definition for the word, but instead identifies the multiple aspects to a company of character and value. The first quality, which is honesty, can decide whether or not a company is ethical. Most people tell small lies every day, but there comes a point where those small irrelevant fibs can mix with the daily actions of a company. An ethical company in today’s world means transparency inside and out of the company. Both the employees and the customers have the right to know and understand everything happening regarding a company, otherwise it creates a dishonest reputation. Confrontation can be uncomfortable, but the strongest leaders handle those situations and use them as a learning experience for the future.

The second quality, honor, means that a company and its leaders should be able to step up and own their mistakes and play fairly. Honor, for example, could be when playing a card game and an opponent accidentally leaves their cards face up for everyone to see, and instead of taking advantage of the player, the person would inform them (Mackey, McIntosh & Phipps, 2020). Once a company starts taking advantage of situations, it’s hard to turn back. These tempting loopholes and unwritten rules control many businesses in today’s world, and they are what make decision making so much more difficult. A conscious leader knows that not all decisions are easy and financially friendly, however it is always smarter to play fair and not risk getting caught in a mess that will be hard to recover from.

The next quality is trustworthiness. A conscious leader will have to work and earn trust from the business community. Being trustworthy means there is a sense of reliance and transparency shared between people. As Mackey explained it, trust can inspire others and spark confidence in all members of the company. This confidence is then reflected in the creative and flowing work completed in the strong company environment. One important thing to remember about trust, is that it takes time to earn it. It is crucial that leaders do not rush in their process of gaining trust from their employees and partners.  The process of a leader bonding with their employee is fragile and can easily be damaged by poor decision making, lack of communication, and negativity. Which is why trust also needs to be mutual. An efficient and effective company needs to have trust built between its employees, leaders, and customers. If there is minimal transparency, then trust also decreases, which is the last thing a leader wants to encounter.

Following trust is authenticity. For a conscious leader, this means running a company without a mask and being true to oneself. Two-faced leaders who only act a certain way in front of their employees are the ones that have secrets to hide and create a dishonest company. Presenting oneself in a down to earth way will also make it easier to reach every employee and help create amicable relationships between everyone. However, being authentic isn’t just an outer shell, it also refers to a leader’s inner values and beliefs. If the way a person acts do not reflect their values, then it is still dishonest and lying to their surroundings (Mackey, McIntosh & Phipps, 2020). Small things like facial expressions, body language, and tone of voice can give someone away if they are lying, and immediately create suspicion, which is the opposite of what a conscious leader wants. A conscious leader should always be looking for ways to be genuine within their company, because it develops trust and increases company growth.

The last quality of integrity defined in Mackey’s book is courage. It takes courage to be able to do the right thing, and sometimes even a push from someone else. Telling the truth and owning up to mistakes are feared by most leaders, because it creates a sense of weakness and distrust in the company. However, when a leader is able to admit when they were wrong, it develops their confidence and bravery drastically. Cowardly leaders who lie and blame their mistakes on employees are not conscious and are not fulfilling their company’s potential. While it takes time to be courageous, there are small steps to improve it. For example, admitting errors to small groups of people at a time, or practicing with familiar people will help. Being a leader is not easy, and requires time and room to grow in the process.

Conscious leaders have more than just the title of CEO. Their ability to see the big picture, admit their mistakes, and communicate with employees sets them apart from hundreds of other leaders. Moving into the future, conscious leaders also must take into consideration their surroundings more and more. This means the society around them, the environment, and economy. To move towards a brighter future, leaders have to inspire the people they are working with and encourage everyone to learn and adapt to the constantly changing world. All leaders are important, however, the conscious leaders are the ones who take our generation further and have a lasting impact on society.