Defining what is and what is not innovation wont be the topic of this essay, instead I want to write about what are the most efficient ways of bringing innovations into the entrepreneurial environment. As I have previously written about, whenever I read a book, I prefer to stick to the reliable ones, with some background research and so on. This book “the Medici Effect” even though the title contains the “effect” which nowadays is a horrendous word to my ears, still has its immense value.

The book discusses about the best ways of innovating, by using examples of groundbreaking innovations. The main point of the book, is presenting the best way to innovate, which according to the author is by Combining different backgrounds knowledge areas to reach a common goal. It exemplifies that by using the case of an Kenyan architect which had to find an almost impossible solution: His task was to create a building in the heart of Nairobi, which would not use any kind of artificial air conditioning, and still keep being cold during the warm days. To tackle this problem, he used knowledge from biology, more specifically, the way ants built their nests, and ventilation systems they used. He realized that animals had to deal with this problem as well, and millions of years of evolution were the way they found a solution. He did it and it worked. 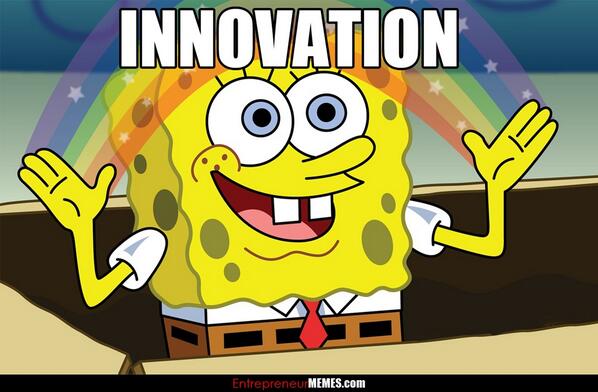 Biology from ants’ observation to tackle an architectural issue… Sounds like a plan!

Observing these things to me is a great thing. In jumble we were the first international team at Proakatemia. I understand we all are different no matter to which background we come from, but whenever people from different cultural backgrounds are combined, these innovations can flourish much easier than everyone having everything almost the same. The innovations we have achieved through this time at jumble were a clear proof to state the book theory into combining different things to achieve the same result.

At some point we were facing a problem with a client, while the Finns had a thought on how to solve, I had a completely different one, and another friend from a third country had another completely different as well. Our solution was to combine all those opinions into a hybrid solution. It worked and here we are, creating something from our minds which would result into something completely new.

There is a lot of power in diversity. Whenever different people from different backgrounds are combined, if the orchestra is conducted properly, the results are indeed beautiful.