In the Tipping Point book Mr Gladwell introduces factors that can contribute towards some ideas becoming epidemics through reaching a tipping point. He explains that human behaviour is contagious because we want to belong to a group and thus copy each other’s movements, likes or styles. He also argues that little things can have a dramatic effect on ideas, environments and timings. They can be the subtle changes that change a dangerous neighbourhood into a cosy one or make a children’s TV series popular. Most things can reach a tipping point and become an epidemic which can cause widespread changes in a ripple effect pattern. It is because epidemics do not happen gradually; they happen in a hurry. A tipping point is that one moment where everything can change, it is that moment that makes or breaks the building epidemic.

The first example he gives in the book is Hush Puppies shoes in USA. They were out of fashion until something changed in late 1994 and early 1995 when they suddenly became popular. The company more than quadrupled their sales in a year and the shoes became a stable in young American men’s wardrobe. The epidemic begun with a handful of young people in East Village and Soho areas of Manhattan wearing Hush Puppies because they were a niche thing to wear. As fashion designers got inspired by the youth and created more awareness for the shoes, the more popular they became. Hush Puppies went from obsolete to being sold in every shopping mall in America within two years.

Mr Gladwell introduces three concepts that he calls the Law of the few, Stickiness factor and Power of context. Law of the few means that tiny amount of people does a lot of the work in epidemics, thus they matter more than others. In the Hush Puppies example, it is the youth in East Village who created the epidemic by giving the shoes a cool or niche status. Stickiness factor shows how well the message is remembered. Mr Gladwell explains that people need to remember your message to have a reason to change their behaviour thus your message needs to be sticky. A good example of a sticky message is an advertisement jingle. If you hear the beginning part of a certain jingle, you usually know how to complete it. Or if you sing it, then people near you will complete it. Power of context is the particulars of an environment where an epidemic exists. If those are changed then the epidemic may reach a tipping point and become stronger, weaker or cease to exist. This is because epidemics are sensitive to the context and even small changes can have a big effect. These concepts are useful when you are looking to find important factors that are affecting an epidemic. They may help you to identify how it started, what made it spread and what made it tip. In the case of Hush Puppies, the youth were wearing the shoes in the cutting-edge neighbourhoods from where many trends went all the way to catwalks of fashion designers.

According to Mr Gladwell the Law of the few can be further defined by separating the people into three types, called Connectors, Mavens and Salesmen. Connectors are people who know a lot of others with a wide range of worlds, subcultures and niches. Everyone knows a Connector because they are people who know everyone. It is because Connectors intrinsically can occupy many different worlds and groups due to a combination of self-confidence, curiosity and energy. They also naturally have an ability to bring people together. Most people rely on Connectors to access worlds and groups that they do not belong in. They are very important people for spreading word of mouth and giving recommendations. Mr Gladwell explains that in the example of Hush Puppies there must have been many Connectors who were involved to spread the idea from Manhattan to other parts of the country. This means that most epidemics of ideas need Connectors to spread. Connectors often find new interesting ideas or things through Mavens. Mavens are people who specialise in gathering information on topics that they are interested in. An example of Mavens is a Market Maven (or Bargain Hawk in Finnish), they gather data on sales and prices of items in stores and will notice if someone is trying to trick consumers with flawed pricing. They typically will make a complaint about it and notify their circle of people on which store is doing such things. When it comes to word of mouth epidemics, Mavens can start them because they have the knowledge and social skills to do so. What makes their message sticky is the fact that they do all this because they care about you and want to help you. They speak about topics as a specialist and an information broker without a hidden agenda. Mavens cannot sell an idea to others though as they are not interested in that. This is where the Salesmen enter the equation. Salesmen are skilled at persuading you to agree with what you hear. Their rhythm in conversation is irresistible and their message attractive. To summarize, Mavens are databanks, Connectors are social glue and Salesmen are persuaders.

Regarding the Hush Puppies example, the youth’s choice of wearing the shoes was noticed either by a Fashion Maven or a Connector who then spread the message to more Connectors and Mavens and eventually to Salesmen. Salesmen then persuaded a large amount of public to begin to wear the shoes and thus created a word of mouth epidemic that led to the revival of the brand.

In a nutshell, epidemics usually have a few exceptional individuals who spread the message to the larger audience. Those individuals can be divided into Connectors, Mavens and Salesmen. It is not enough to have exceptional individuals spreading message though as the message itself needs to be sticky. This means that the message needs to be simple enough to be spread easily, memorable and easily understandable. Even if an idea is spread by the right people and has a sticky message, it still needs to have the right context for it to become an epidemic. This means that the little things need to support it such as timing, location and environment. It also means that fore mentioned things can be affected and altered for a more beneficial context.

Greta Thunberg for example has created an epidemic. She is spearheading the message of saving the environment at a time when majority of people in developed countries are already aware of the greenhouse effect, the strange weather patterns and changes in flora and fauna in different areas. She is a credible figure to express how the younger generations feel about the situation and her message is sticky as it is timely. This means her message had the right context for it to reach tipping point and created an epidemic among the younger generations, as shown by the children being in climate strike. This is affecting the older generations with a ripple effect. 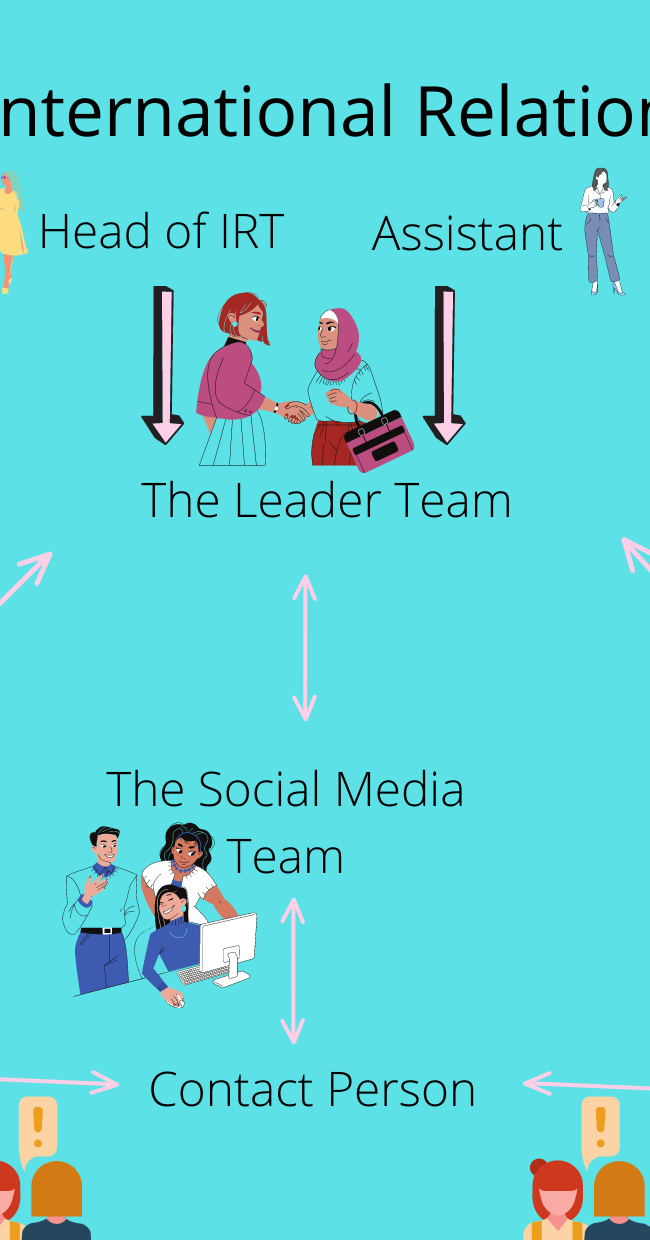