For most of the population, we do not like to read book about numbers, mathematics, or economics. However, we do like detective television series and fictions. And we like them too when they come from an unusual angle. So how much more unusual can you get – while staying within the bounds of plausibility – than an economist who examines the causes of things by going through piles and piles of numbers?

The book starts with the introduction by discussing the drastic increase in crime in the 1990s. Violent crime happened very often, and experts predicted that it was only going to get even worse. The media always portrayed each criminal as a heartless thug and insinuated that there was a whole generation of killers behind him. Even President Clinton said that something had to be done about the juvenile problem or America would be plunged into chaos.

Surprisingly, the crime rate began to fall, constantly year after year. Not only violent crime, but all categories of crime. The teenage murder rate fell more than 50 percent within five years. By the year 2000, the overall murder rate was the lowest it had been in 35 years. No one, not even the experts, had anticipated this.

Why the crime rate started to drop? Well, every government departments gave their own explain. Police department said because they hired more police and enhanced law enforcement. Politicians said the roaring 1990s economy was the reason and some people argued that it was due to gun control laws. Instead, though, Levitt explains the drop with the story of Norma McCorvey, a young Dallas woman who wanted an abortion more than 20 years before. Poor, uneducated, and unskilled, she had given up two children the year before and had become pregnant again. In Texas, like most other states, abortion was illegal, and she became the main plaintiff for a court case that many important people supported. Her case made it to the Supreme Court, where her name was disguised as Jane Roe. This became the famous Roe v. Wade case. In the end, the court ruled in her favor, legalizing abortion throughout the country.

Levitt argues that abortion led to the criome drop because all the poor, uneducated women whose children were more likely to grow up to be criminals were not being born, because these women had gotten abortions. The pool of criminals had drastically shrunk, so crime went down. But no crime-drop experts ever cited legalized abortion as a cause.

After reading <Freakoeconomics>, Levitt and Dubner tells a new way to look at our world. The book is not very thick and the authors have created a book that is both entertaining and educational 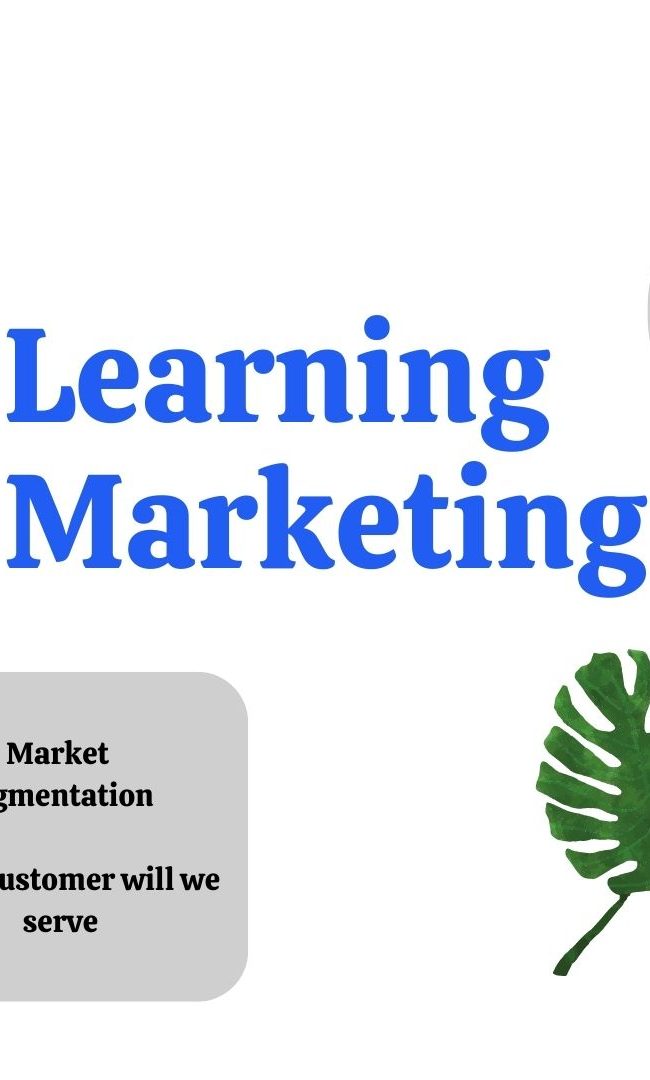