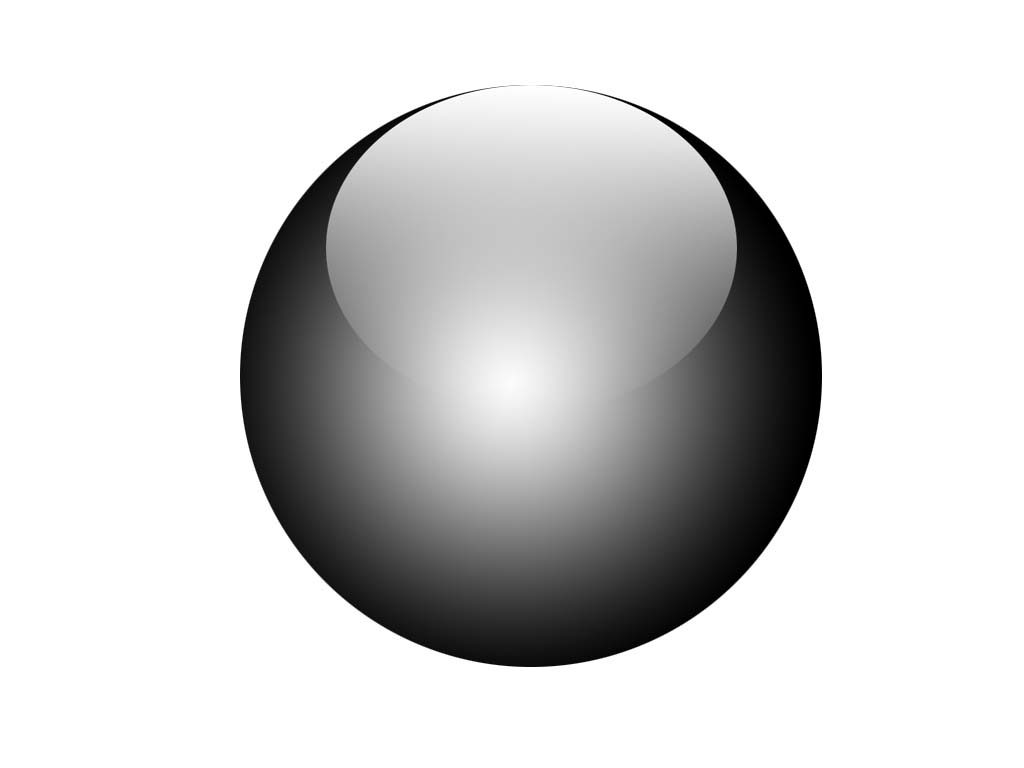 The Past, The Future, Black Balls and Super Babies

50 Things That Made the Modern Economy – Tim Harford

There seem to be a lot of books out there about all the different major technological leaps in history that make up our society but this one I found to be particularly interesting. It is written in a very easily digestible way and it makes for great reading. By having all of the chapters and subheadings short and specific to a certain technology or theme, it is very easy to go back and reread the parts that come to mind.

Our standards of living today are by far better than they have ever been, and I think we tend to take that for granted. We rarely know how the tools we use work or how they came about so having it all laid out in one book really helps to paint a picture about the importance of innovations, creativity and how difficult it is to create.

I won’t go through all of the chapters individually because there are 50 of them and it may be spoiling the book for those who would like to read it. Instead I will focus on the thoughts that it provoked and the more interesting questions that it leaves the readers with.

It seemed to visualize a real problem in how we tend to think of technology and the way we like to try to predict the future. Everyone has seen old sci-fi movies and thought, wow how could they get this so wrong. Star Trek and Space Odyssey are great examples in the area of communication. They make us look at future communications as the same as it was in the 1980’s only with a video feed. There is no mention of the internet, social media, facetime, smart phones or any other type of cool weird form of communication we use today.

The problem here is that there is a big case of tunnel vision. We tend to look at current technologies and think: how could this technology be improved? The problem is that this ‘’improvement’’ is based on the current zeitgeist with no consideration of how other technologies will influence change in society.

We tend to also think about new technologies with this same tunnel vision. A great example was back in the 1800’s when factories would run on mechanical power derived from one massive steam engine. Finlayson in Tampere had one too and it basically built our city. I remember visiting it a few years ago and thinking about how crazy it all must have been. One huge engine mechanically connected to hundreds, if not thousands of sewing machines with cables, rods, belts and cranks. When the age of electric motors was coming a lot of factory owners where short sighted and thought that by simply replacing the huge steam engines with electric ones everything would be better and their productivity would increase dramatically.

This didn’t really pan out though and in the end,  there wasn’t much difference. The real change was when certain factories remodelled their entire production lines around electric power. Taking advantage of the small size and efficiency of the new motors. This now meant that the factories no longer had be designed around the mechanical infrastructural demands of the old engines. Now they could be organized and people could be appointed specific managerial roles, factories could focus on specific part manufacturing which lead to more outsourcing, which in turn enabled lean production methods, freeing up space and resources for more prototyping, research and development leading to more automation which then lead to faster up-scaling of operations and so on and so on….

All technologies build upon each other. This book starts with the plough and goes on to talk about the iPhone.

When trying to innovate the real trick is to be forward thinking enough to make something disruptive but also to keep it realistic enough that it doesn’t require a huge amount of other technological developments to get there.

Technological developments of course haven’t always served to better our lives. I remember listening to a Sam Harris podcast with Nick Bostrom that really sent chills down my spine.

The urn metaphor. The metaphor is built around the idea that we have an urn of inventions from which we pull out balls, these balls are new technologies. We have been pulling out balls since the beginning of time, everything from the plough to the iPhone is a ball. The general effect has been hugely beneficial so far. But what if in this urn there is a black ball somewhere, a type of technology that if discovered would invariably be the catalyst for the destruction of the earth. This is based on the idea that once we discover a new technology it stays with us forever and it cannot be unlearned.

We pull them out without even thinking and there seems to not be any way to stop it. And so far, we thankfully have only been pulling out white ones and maybe some grey ones making us believe that it is perfectly safe to continue pulling them out as fast as possible. Nick Bostrom talks about some examples of what a black ball might look like, one is simply some technology that greatly empowers individuals to cause sufficiently large quantities of destruction.

The nuclear bomb is a great example of this but thankfully it requires a centrifuge and nation sized economy to build but what if it turned our that there was an easier way to do it? Say microwaving and orange or something as mundane and simple as that?

These ‘’easy nukes’’ are at the extreme end of the spectrum of dangerous possible technologies but worth keeping in mind that innovation is not always about tech and flowery meadows. There is no contingency plan in place for this, no one ever talks about the dangers of disruptive technologies, but I think that this has been to biggest lesson for me. Of course, it’s not reasonable to always be afraid of world destruction but think about Kodac for example. They were so oblivious to the threat that digital photography posed to their business model that they went out of business and lost all of their market share in a matter of a few years.

This book is a great way of preparing yourself mentally for being able to read the social environment in a more calculated way. It is true that history tends to repeat itself in many ways and being aware of how disruptive technologies have changed the world in the past is a great way to shatter the sense of stability that seems innate in a lot of us.

Especially now that we have technologies like artificial general intelligence, CRISPR, 5g and the internet of things coming around, we need to have a fluid perception of what is possible and try our best to understand these new technologies before they leave us behind.

I could write ten more pages about AGI and CRISPR, but I won’t just to keep this short. One thought that really stood out to me was how biotech has progressed to the point that we may not be having natural births in the future anymore. We can now take an egg from a woman and make billions of copies of it and scan each egg for the best possible genetical make-up. And the same goes for male sperm. We have the technical ability to make super babies, immune to illnesses and genetically gifted in anyway we chose.

So, let’s have a quick thought experiment; what can this mean for our future apart from just super babies?

Health insurances could skyrocket for people who choose to have natural births, super babies would have unfair advantages in sport, school, work and business. They would likely only be available to the rich initially segregating them from the rest of society and further empowering the upper class.

Now I’m making the mistake of having tunnel vision by only focusing on the biotech side of it. What about how artificial intelligence will effect the future. Maybe we just have neural implants where we can upload Chinese language proficiency in 2 seconds, or the entire lexicon of theoretical physics.

The possibilities are endless, and the more technology advances the more speed it picks up along the way. For now, we can only guess what the future holds and try our best to keep up.