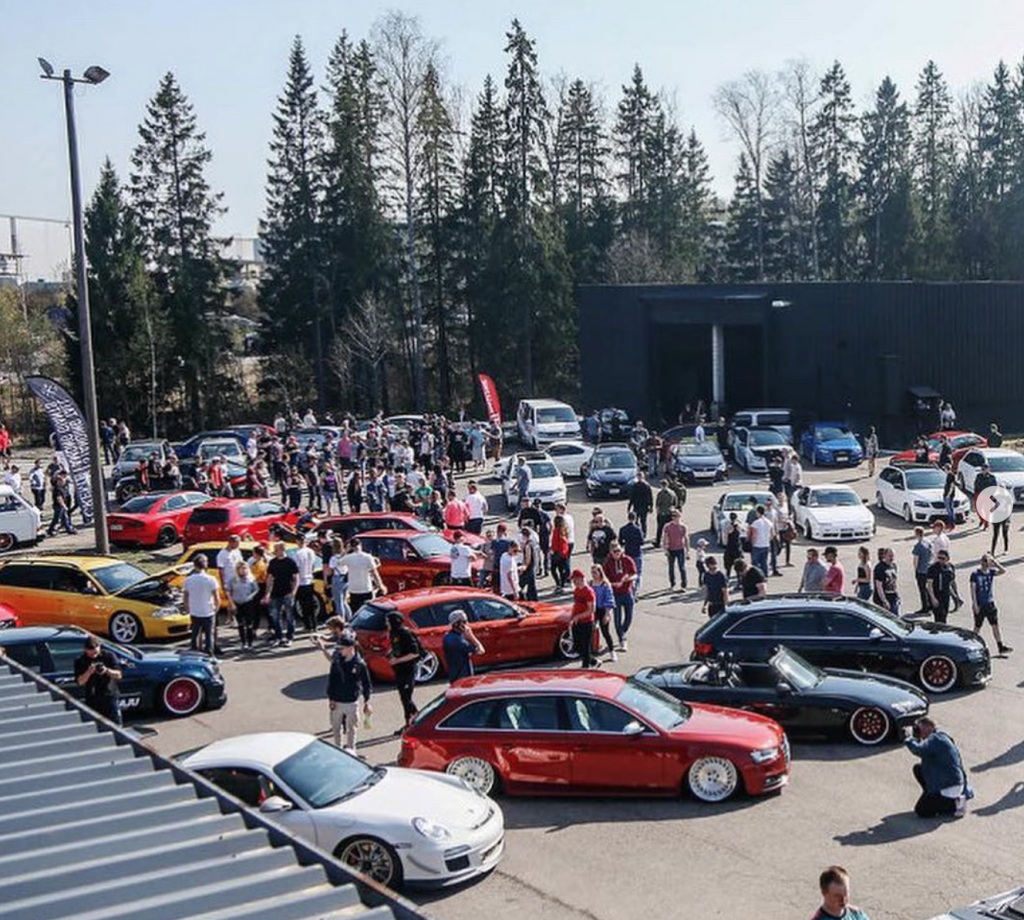 SpeedHooked work towards the core of passion

I have had a more and more clear vision of what I want to do after school and it shows that my duty is to do work in the car scene. I want to build up and make the car community better in the world. Starting off in Finland. In this year’s summer, I have an idea that I would not work but try to grow my network in the Finnish car scene and try to go to every car event that I can go to. Meet as many new people as I possibly can. It is a huge thing for me that I have the possibility to work with one of the biggest names in the scene Roni Collin and Tomi Salminen.

How I ended up in this situation?

I have been contacting Roni frequently in 1 year period and trying to come up with something that we could work on together and after many different ideas I did not give up I think I called Roni 6 times! I´m lucky that he didn´t block my number! 🙂 Finally I came up with an idea, I offered that I could help him in the upcoming event. Roni wanted to see me face to face and we had a meeting together with Roni and Tomi. I prepared a slide presentation about my background and also read information about the previous events they had done so I could be prepared for the meeting.  We had an awesome meeting it was just so great  to talk with people that I really look up to and hear what´s their way of thinking. We discussed about our visions how we want to proceed and go forward to make the car scene even better than it already is. I was thrilled to be able to sit in the same table with them. One thing that stayed in my mind was when Roni asked what do I have to give for this thing I said honestly that I don´t have garages Porsches or millions of euros but I have enthusiasm and passion for the work I do and I have the ability spread it around me.

Forward from the meeting.

We planned how the event will go checked the areas we have in use and how we could use it effectively and shared tasks and responsibility areas. There was not much time and I had to hop on to the work straight away. I went on “holiday” in Scotland as we started this project. My first task was to invite the chosen cars for the event and I did it in Instagram I did tens of invites so I did a Google drive folder to keep on track of the invites I had done. I also added pictures for every car that was coming so we could place the cars to the area in harmonic themes like classics, Japanese, Euro´s and so on. This is now my chance to show that I really am good at what I´m doing. As a new thing for this years event there´s also now reserved space for company stands as well. The companies can present their latest products in the stand and will get good visibility with it. I have contacted multiple companies and we will have now several companies with stands in the event. One problematic thing in organizing car events is the traffic. In Porvoo where the garage is located it´s pretty hard to get easy traffic organization for the area so Roni contacted the local fire department to help with the traffic. This way we will avoid the possible disruption we might cause for the public.

I have organized a car event before but that was free and there were only 11 cars this time there´s a possibility that there are over 100 cars and thousands of people so this is a real challenge. Of course, I´m not in charge of the event like I was in my own event but it is important that I handle my responsibility areas well. I have now change to show that I can do things good and after this event we will look with Roni and Tomi together how I managed and how we managed as a team. After that I will come back with another essay about it here.

Why is this topic so important?

This is so important because this is what I want to do after school I need to start to be serious about it now so when I get out from the school I have ready loaded working table in front of me. Like I said in the start I don´t want to limit my work only to Finland i want to also go to Europe, America, Asia and who knows where I end up! 🙂 That recuires lot of work but I belive that when I´m able to meet the right people and do the right moves I´m able to work my my way also to abroad.