The world’s population is nowadays experiencing a fast growth since the past decades and will continue drastically for the coming years. This event brings a countless amount of societal issues that needs to be resolved in order to insure the well being of every individual. This is why many organizations around the world joined their forces to participate in the solving of those societal problems. One of those is the Mitsubishi Research Institue who released a book through the INCF ( Innovation Network of Co-creating the Future) who expose and list actual and nascent societal problems in order to call innovators to help to solve them. Their work is inspired by the SDGs (Sustainable Development Goals) spearheaded by the United Nations in 2015. In those goals we can find gender equality, zero hunger or affordable and clean energy, and all of those goals are aimed to be reached by 2030. However like quoted above, the highly rising population is countering the progression of those goals and this is why the Mitsubishi Research Institute decided to focus on solving the mass population issues in order to allow the SDGs to be accomplished by 2030. 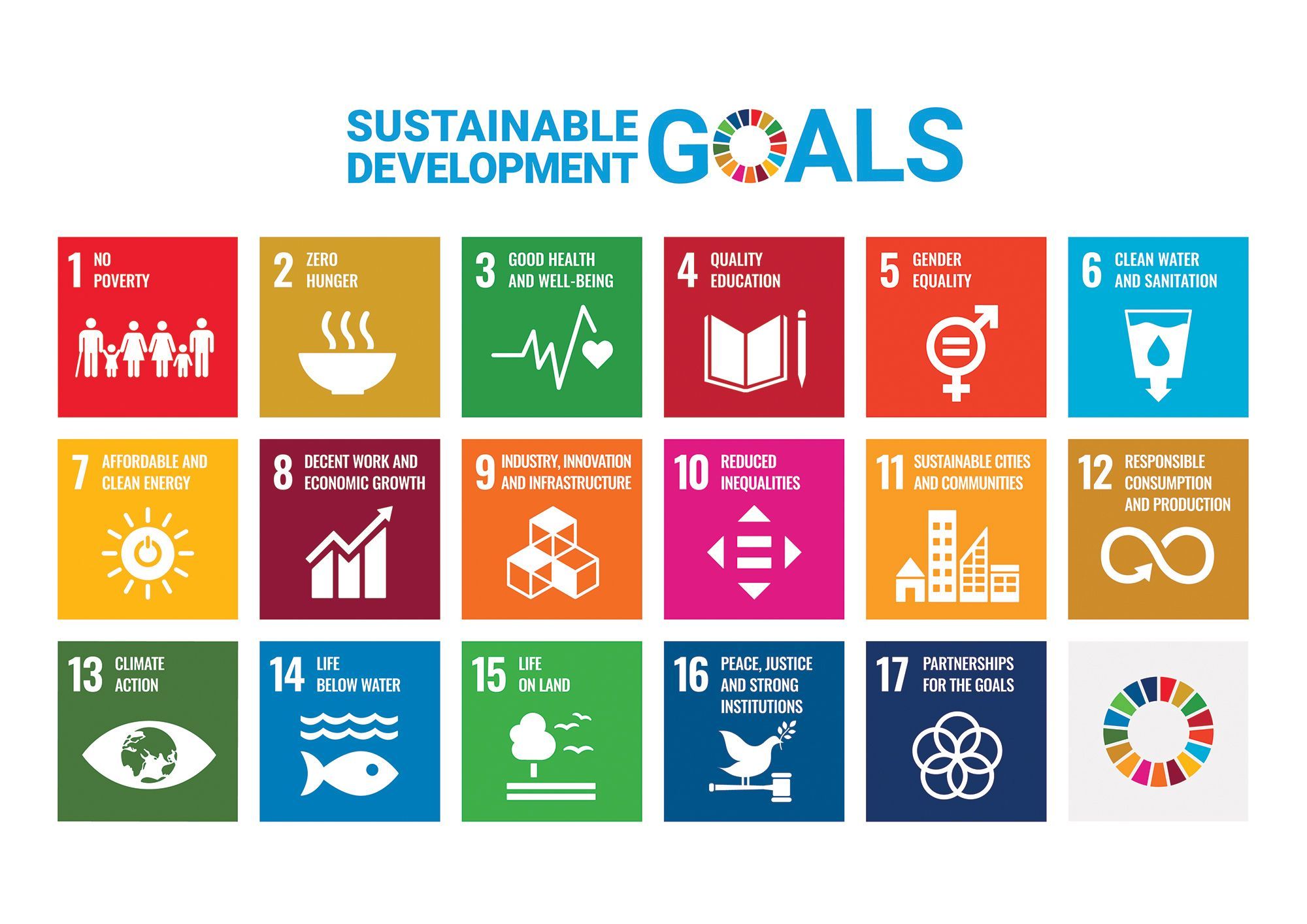 THE SIX GOALS OF THE INCF

Considering the SDGs adopted at the United Nation Summit in 2015, the INCF searched for societal issues that apply both to Japan and the rest of the world.

The organization came up with six goals that needs to be fulfilled in order to insure the wellness of the soon-to-be 10 billion Earth inhabitants. Those goals are designed by the focus areas that can be studied and solved in Japan, those areas are ”Wellness”, ”Water and Food”, ”Energy and Environment”, ”Mobility”, ”Disaster Prevention” and ”Education and Human Resouce Developement.
The INCF designed a diagram to summarize the goals of each area, as part of the vision of ”a sustainable society where 10 billion people can live in affluence”.

The main asset of this book is the amount of common knowledge and fact that it shares, by giving these information to the reader, the latter can indeed enhance it’s boundaries of reflexion with this fresh new learning that will help him innovate. While reading the book I had the chance to learn new facts that I wasn’t suspecting to be genuine. For exemple, in the wellness chapter, the authors emphasize the fact that 60% of all deaths in japan every years are lifestyle related, which means that they could’ve been prevented if these victims had made better choices in their lives. But the important point to understand here is that this number can be reduced if innovators put their effort in improving everyone’s life. It is stated that those lifestyles related death represent 30% of all medical costs in Japan, hence it make sense to think that this cost could be used to prevent those lifestyles related death. Another exemple in the same subject in type 2 diabetes, the global economic costs of diabetes were $1.3 trillion in 2015 and are estimated to grow all the way to $2.5 trillion by 2030. This money could be instead spent into lifestyle changes and diabetes remedy and this is what the book is trying to accomplish, making the reader think about solutions by bringing facts and problematic.

The following is a summary of the most interresting issues listed within the book, those problematic are globaly oriented and needs to be resolved by 2030 in order to ensure the well being of every human on this planet. Will be listed two problems of each of the focus area designed by the INCF. Starting with Wellness, it is for a fact that medical access is still an issue for a big part of the world population. The author accentuates the problem with its two faces, first the issue in developed countries; there is not enough physicians per capita, and they are often focused on benign disease while some patients with high-priority issues could be left out. Secondly the issues in developing countries; the neonatal mortality is still very high. Following those issues, the authors call some clues to solutions such as a device that will support the mother during her pregnancy and first year of nursing to reduce the chances of early death, or also an improved AI that will determine if the patient need medical assistance from a high skilled physician or if the symptoms can be controlled by medication. Those clues are just a starter to help innovators to find solutions to those issues.

Continuing with Water and Food, it has been stated that some of the main issues where the high ages average of workers in the farming industry and the escalating food loss and waste. In Japan, the average age of a farmer is 66 years old and it has become harder to find new young workers to take part of this industry. Also regarding food loss and waste, 30% of all the food produced in the world will not be consumed and either be wasted by the producer or the buyer. With these information we can therefore see a market opportunity in this field.

Regarding the next field, Energy and Environment, the INCF underline the fact that we do not have to this date a sufficient supply of sustainable energy. It is also mentioned that the recycling of rare materials such as gold and silver where not yet well exploited and need a higher coverage.

Concerning Mobility, the insufficient public transportation for vulnerable users such as elderly and persons with disabilities has been reported. Also regarding Mobility, the authors insisted on the fact that traffic accidents where still a high societal issue with a notorious annual cost.

About the 5th field, Disaster Prevention and Infrastructure, the INCF reported the insufficient preparation and response to natural disaster as much as the delays in responding to aging infrastructure. Issues that could take more extent in the future.

Finally our last focus area, Education and Human Resource Development, aware us about the unequal level of education in the world and the lack of opportunities for educations after the basic education (from the age of 6 to 18). Overcoming those issues could bring a higher work and development quality, which is indeed needed to resolve the issues of the 5 previous focus field.

The book’s primary function is to list existing societal issues that will become highly problematic if not resolved by 2030. But the book also have a second purpose, the one of raising awareness and calling people to find about solutions. After reading the book and seeing all those numbers of expenses that will double or triple by 2030 only to patch the increasing problems, it only came to my mind that all this money could be used in resolving those issues and improving everyone’s life. Referring to earlier in the text, if the cost of diabetes will increase by $1.2 trillion by 2030, therefore there is a $1.2 trillion business opportunity to reduce, help or cure diabetes. And taking into account all the societal problems and their facts listed in the book, I believe that every entrepreneur should try to take them into account into their business, not only to solve the overpopulation issues coming by 2030, but also to create high value within its operation. 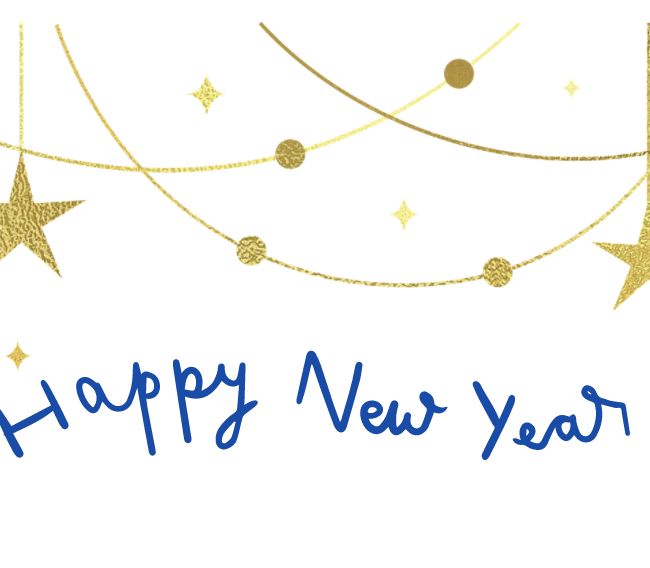 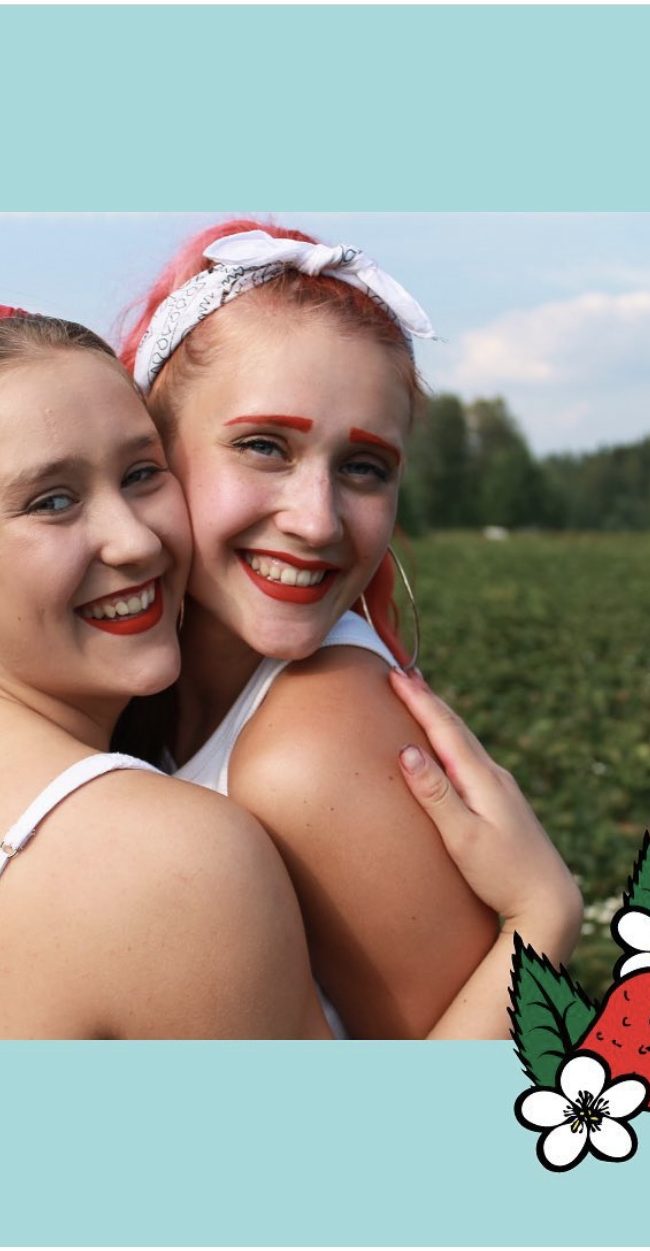