The way we perceive the world is highly dependent on the words that occupy our head, and these words soon form certain types of ideas and thoughts, which are reflected on the actions we take daily in order to create ourselves a future we would like to live in. The words are more powerful than any other resources available, and they are extremely vital for a creative mind, which is an entrepreneur’s best friend.

No matter what your native language is, we all use certain words for certain feelings. Such as every language has a word for happiness, sadness and inspiration. These are vital words that are at the core of human nature and our values evolve around them, even though happiness or sadness might be different for each individual, we all associate some events or certain people into these categories.

As I started to learn new languages in my language bank I grew up, certain languages added different values into my core and inner self, which determines the person I am, what I want to accomplish. Or sometimes they bring out a part of me that has not been discovered before, all it needed was a description by a word.

After having my exchange year in the states, I got introduced to the word “tolerant”, which appeared to be a good quality one must have. According to the Cambridge dictionary, the definition of Tolerant is: “willing to accept behaviour and beliefs that are different from your own, although you might not agree with or approve of them”. I often associate the word tolerant with a saying I also learned in the States “it is what it is”. As the culture embraces accepting the situation as it is, and knowing the fact that you can not do anything about it put me in a position of relief that the situation exists, and I am not in control of it.

After I moved to Finland, I encountered the same word “tolerant” in form of Finnish “suvaitsevainen”, which was seen as mostly negative thing. I soon realised that in one culture a tolerant person can be considered a role model, and in another culture a tolerant person can be considered as a person who categorises people based on their own values, and puts themselves in a higher position than the values they “tolerate” to.

Why is being multilingual beneficial for an entrepreneur?

You will have more access to clients, investors, and employees in a different region that you are used to. And by knowing the different use of different words in the local language, you have the superpower to break the ice between the culture gap. You are able to network more, and if you talk to a local in their native language, they always appreciate it. An article called “4 reasons being multilingual makes you a better entrepreneur” that is published by Inc. addresses the language barrier as: Globalization and technological advancements have done a lot to break down cultural and geographical boundaries. However, language barriers still exist, limiting the opportunities for collaboration and growth across these cultures. ( Inc. 2015 ) In the local businesses the language is most likely to be in the local language as their audience is not global yet. So this might cause some communications in business. However an entrepreneur with good language skills can easily break this bridge and start building strong connections.

You will become more creative and approach different techniques while solving problems you face during your entrepreneurial journey. The languages you speak are based on a system, which allows you to use different parts of your brain. If you are able to unlock the usage of different parts of your brain you have access to a different way of thinking and seeing the situation from a different angle. An article called “4 reasons being multilingual makes you a better entrepreneur” that is published by Inc. states that “Studies show that understanding multiple languages is good for the memory. There are examples of individuals postponing signs of dementia because they are using more of their brain frequently. In studies, people who spoke more than one language dealt better with ambiguous language and conflicts, which are all too common in the entrepreneurial world.” ( Inc. 2015 )

Are there any disadvantages of being a multilingual entrepreneur?

I asked this question to some of my other entrepreneur friends, and the answer I got from almost all of them was: “Honestly, I can’t think of any disadvantages of being a multilingual entrepreneur. Having access to a different way of thinking and cultures is always a benefit for you”. I completely agree. If I need to come up with a disadvantage of being multilingual in the entrepreneurial field could be if you are fluent in let’s say four languages, but you can only explain and form your thoughts in the business field in only two of them, then it could be a disadvantage sometimes to transition the knowledge you have learned in another language to the other one. It is important to state that this transition process differs from person to person and how well they have been integrated into the languages they are using. 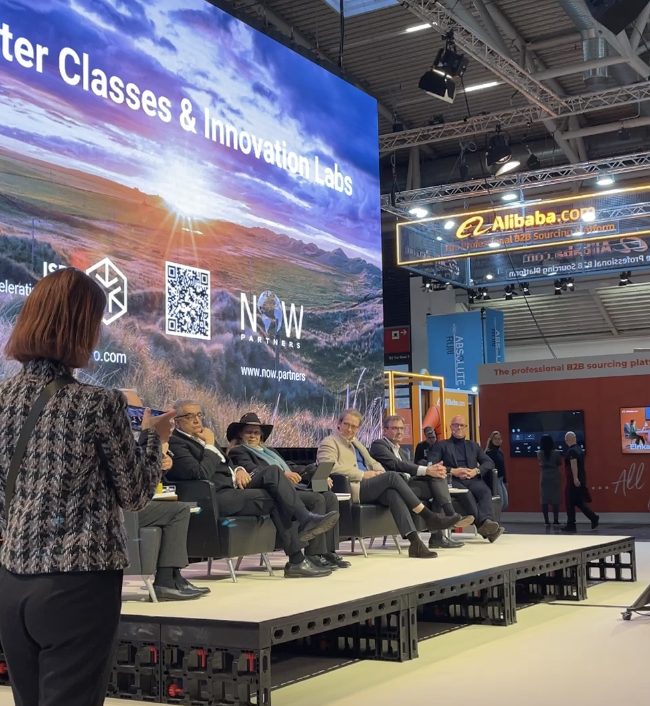 The Importance of Environmental Sustainability in Business 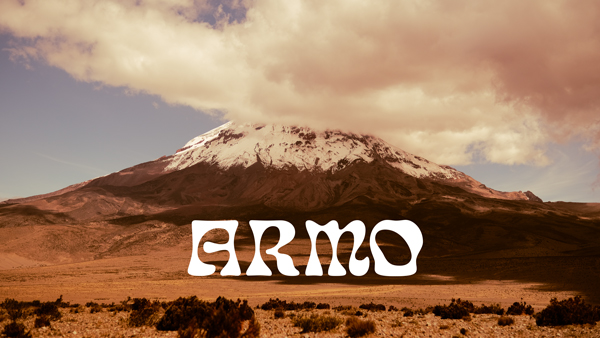 Slow fashion is the new Trend.