Our society is full of norms we don’t think about that much about. They come in many ways and forms, but one of them is taboos. One particular taboo is surrounding money. There are beliefs about money such as money is the root of all evil and money can’t buy you happiness. These beliefs have always troubled my mind until I saw myself also believing and living these beliefs. This summer my life has taken a new course. One of them is the change of my attitude towards money. The man that has helped me in my endeavour is Dan Lok. Already captivated by his teachings freely available on his YouTube channel I decided to read his book FU Money. Here I’m going to dwell into the thoughts the book gave me.

Money can’t buy happiness. We’ve all heard that one before. And I don’t know where it comes from. I get that if you’re depressed, money can’t buy you a pill of happiness, but does that limit the money’s ability to buy happiness. Money buys you time making you able to have freedom over what you do (Dan Lok,2009,49). And freedom to do the things I want to do is one of the biggest aspects of happiness I can come up with. Why money is portrayed as something evil. When you have abundance of money, you don’t have to go to work a 9-5 job. You would have the freedom to help others in need. One of the biggest contributors into charity is multi billionaire Bill Gates. He sure can help a lot of people. And he’s passionate about it. Doesn’t it make him happy?

Rich people are assholes. This one I touched already a bit telling about Bill Gates giving money into charity. And many other business owners do the same, even without us hearing about it. Sure, there are rich people who are assholes, just like there are poor people who are assholes (Dan Lok,2009,58). So what makes us criticize the rich so much. I think it’s because of the media painting a bad picture about them. Rich people avoid taxes, rip everyone off, would have the money to hire more people, but decide to keep it for themselves. Those are the headlines. So why don’t we have the same scoops about poor people? I think they wouldn’t be as juicy. Imagine a news title saying: this average person paid 2 000 € less taxes than he should have. That would not be a huge success. Money also makes rich people able to give back, in a big way. You can say whatever you want about voluntary work, but the effect of that is insignificant compared to a rich people giving to charities with big money. If you want to help the poor you better not come one of them. How would that help them? As a poor person you can only help so little.

I recommend this book for every entrepreneur. If you want to succeed you have to be comfortable speaking about money, handling money, having money. And it is a lot harder to be comfortable with those things, if you have negative beliefs about money. You subconsciously do everything to not be rich, if you are not comfortable being rich. The book enlightens how twisted our view of money is. It is really fascinating. 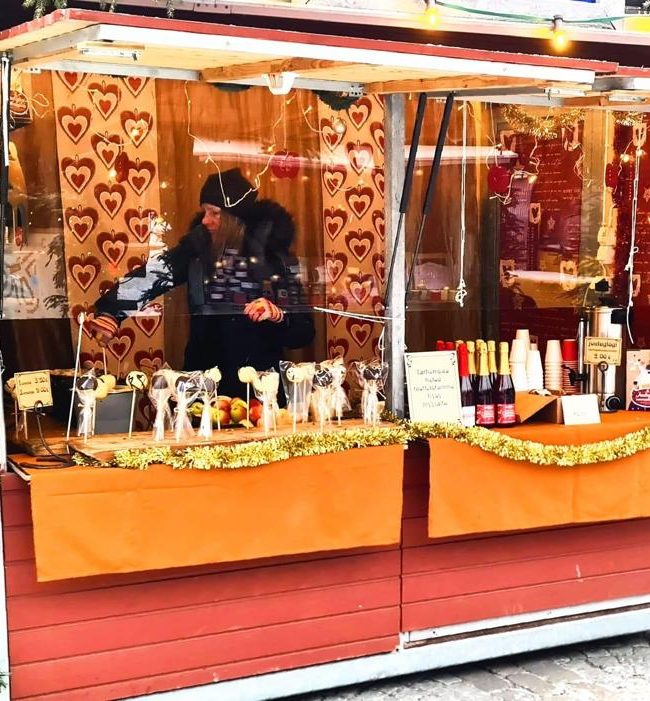 What do music managers do?