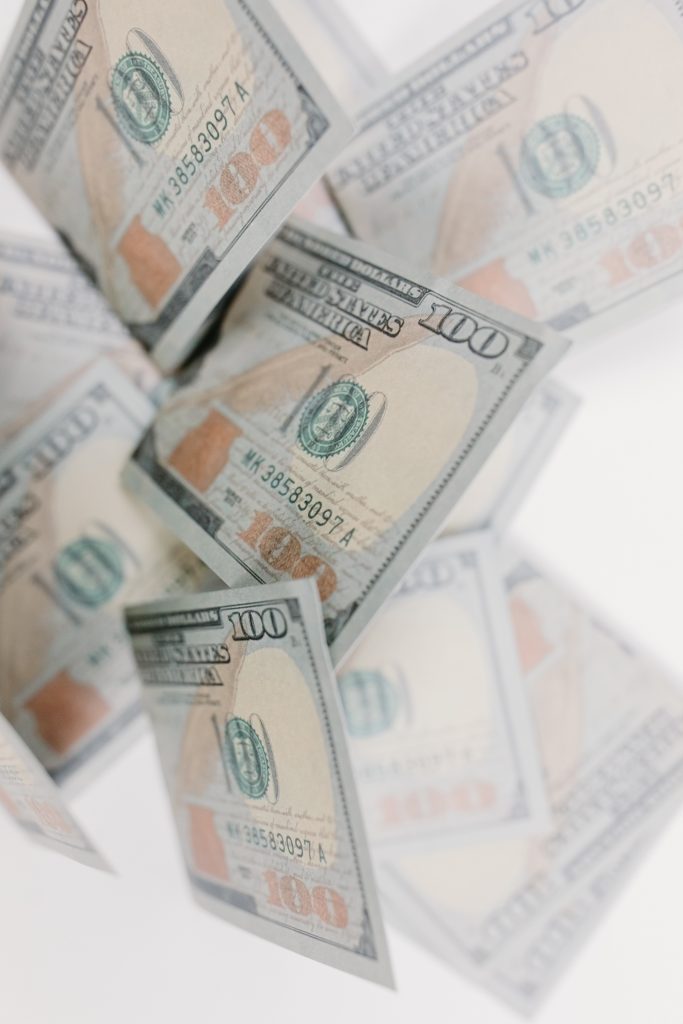 Money comes with the mindset

Money comes with the mindset

“I’d tell men and women in their mid-twenties not to settle for a job or a profession or even a career. Seek a calling. Even if you don’t know what that means, seek it. If you’re following your calling, the fatigue will be easier to bear, the disappointments will be fuel, the highs will be like nothing you’ve ever felt.” – Phil Knight

Money is a good servant but a terrible master. It is supposed to serve us, we aren’t supposed to be servants of it. Phil Knight is a walking example of how this mindset was used to build his billion-dollar brand, today known as Nike.

Coming from a man who has faced multiple setbacks in his career, it is important to notice the one thing that has kept him going. The one reason he didn’t give up along the way. His mindset. More than once during his career, he has been on the edge of “losing it all”, as he has faced multiple financial problems. Up to such extent that he had been let down by two different banks. He has come face-to-face with bankruptcy, he lost the support of many public opinions, he had to start a brand company by himself after the Japanese trade industry cheated him, etc. After facing all these setbacks (especially financially) what was the one thing which made him continue his entrepreneurial journey? If it wasn’t money he was chasing, what was it? The only answer to these questions is his passion. His passion for running, his passion for shoes, his passion for people and his passion for doing business. If it wasn’t for this core value, he would’ve most probably given up along the way. Throughout these pages of his life, it is seen that even when he was at the bottom of the food chain, when he was a middle-class citizen, his mindset was still the same, and it has remained the same up to this day. His everyday drive isn’t the money that he’s making. It is so much more than that.

This raises the question in us living in an era where money has become almost sort of a religion to which the world is becoming slaves of. What is our drive? Is it money or is it something else? I don’t necessarily believe in the statement “money buys happiness” but I do believe that money adds to happiness. Happiness is a core value that can be formed without the presence of money. If we look at Knight in his earlier life, he was a happy person, even without the presence of a billion dollars, because he was living his passion. He was running, he had a family, a kid, a business. His life was in balance and that created his happiness. The money only came after all these things were in place, it of course added to feeling, but it’s important to realize that money does not equal happiness. It shouldn’t equal happiness.

With the mindset of learning from other’s mistakes, it is important to also learn from their successes. When Phil Knight and his business at Blue Ribbon was in a very tight financial spot, these were his exact words “we’re not broke, we just don’t have any money.” He clearly shows his mind over matter in this statement. Where many of us look at the problems in front of us, purely as problems, he saw these problems as opportunities to learn. Opportunities to grow his positive mindset and opportunities to prove things that seemed impossible in the moment. His passion led to his positive thinking and his positive thinking led to his success and his success led to money. He always saw a way through and giving up simply wasn’t an option. It is very interesting to see in the early pages of this book when he faced these challenges, money was rarely mentioned. Of course, it came up and it was an important topic, but his business ideas never revolved around it and neither did his life. There was a clear distinguishment between money and his life.

I am not saying that money is not important, in fact, that is not what Knight says either. He states in his book “Confidence was cash. You had to have some to get some.” He knew the importance of money, how having money results in making more money, but still it wasn’t something he was fixated on, and it definitely wasn’t something that ruled his life. He was simply stating facts. And the fact is that we all need money to survive and the more the better but putting money on a pedestal is simply not the road to a successful life. The way he highlighted his normal, balanced lifestyle really amused me. When I think of famous and successful businessmen, billionaires, I sometimes catch myself forgetting that they too are just human beings. This book has made me realize exactly that. He is just a human being, with a normal life. He had the “billionaire mindset” before he was an actual billionaire and money came naturally with his achievements.

“But that’s the nature of money. Whether you have it or not, whether you want it or not, it will try to define your days. Our task as human beings is not to let it.” Phil Knight. For us as young, upcoming entrepreneurs, I believe we have a lot to learn from others experiences and if we focus on learning from the right people, it will increase our chances of living a successful life, rapidly. We live in a generation facing many global challenges and one of them is: making money an idol that rules our every decision. Let’s change our mindsets. Let’s work together to make money serve us. Let’s dive down into our core values and find out the truly important aspects to life. Let’s be the ones to lead and show how money comes with the mindset.