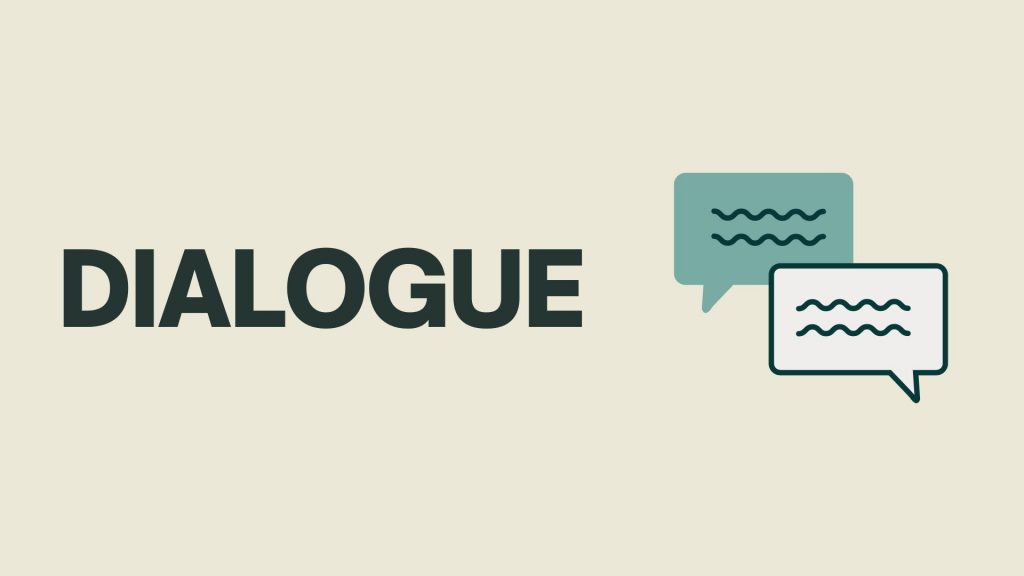 Dialogue came to my life five years ago. Or it has always been there, maybe always and some of the communication I have had with my family, friends or workmates have fulfilled some of the principles of a dialog. But the first time I heard about dialogue and how to use it as a tool of communication was in the course of the university which was led by a team learning method.

The coaches of the course told us that to have a successful dialogue needs a lot of practice as well as deeply understanding its principles. I didn’t understand it at first but time by time, it came clearer in my mind. It’s not easy. Dialogue as a tool is full of patience, open communication, honest talk and listening and keeping your mind open. It is also a responsibility to speak out as you see the things and be active to listen to what others want to say. And not only listen, since it is also reacting, be able to add something more on the idea as well as be interested in others as a human.

What is the dialogue?

Dialogue is one of the core tool in team learning method. Dialogue is a style of communication which happens with other people and includes a lot of respect and listening ability. The word “dialog” comes from Greek and is based on the combination of dia and logos. “Dia”, in Greek, means through and “logos” means meaning, where the combination “dialog” means the flow of meaningfulness. (Isaacs 2001, 40.)

In dialogue, the main goal is to get on the same page and understand each other. The aim is to face individuals in an equal and parity environment. Differences between the people, experiences and backgrounds are the richness. The main difference between dialogue and conversation is the fact that conversation is seen as an action where the goal is to find a solution and achieve the purpose of the conversation or meeting. In a dialogue, the goal is to find an understanding which is based on common values and thoughts as well as learn from each other. (Isaacs 2001, 40; Partanen 2017, 2.)

In a dialogue, there are no winners or losers. It is based on open communication, epathy, listening, trust and respect. In a conversation, the joiners are trying to find a solution and defend their own opinion. There are some similarities between conversation and dialog: both communication styles are trying to be aware of facts and relevant information. (Holm, Poutanen & Ståhle 2018; Isaacs 2001, 59.)

According to Isaacs (2001, 96) the dialogue consists of four skills: listening, honest communication, respect and waiting. Listening doesn’t mean the action where you listen to what the others are saying. It means to receive, understand and accept the words, speaking, tune and voice. The most important steps of listening are the ability to understand reactions and thoughts of your own, openness and hearing the truth besides what you would like to hear. (Isaacs 2001, 98-99, 122-123.)

Respect is active action, which means the apprentice of the others as they are and ability to see a big picture in the individuals. It is not all about accepting the action or the words, what others are saying. It is accepting the human as it is. (Isaacs 2001, 122- 123.)

Waiting in dialogue means to challenge your own thoughts as well as to understand that besides your own opinion, there are many other opinions and there have to have space on them too. Honest communication answers the question “what is the need to speak out loud?”. It means that the person is able to share the thoughts which are based on honesty and the surrounding factors don’t have an effect on it. (Isaacs 2001, 167.)

In a team learning, the coaches have a huge role to keep communication style in a dialogue instead of conversation. The role of team coach is to lead and follow the dialog that the principles happen. Team coach leads the dialogue in the right way by asking questions, not telling the truth or finding a solution. (Partanen 2017, 2.)

Personally to me the hardest part of dialogue is still to be a better active listener. I think my thoughts are running so fast and I’m putting them together still in the moment some other person is speaking. And it’s hard to combine those two elements together or even focus deeper on the other’s saying. I think it is also about finding a balance, being able to put my own ideas aside as well as finding a calm to be present in the moment. But as the coaches said, it needs a lot of practice. I trust the process and I trust the dialog, so I’m ready to take the practice to find the way to the successful dialogue.

Through words – The διάλόγο (dialogo) 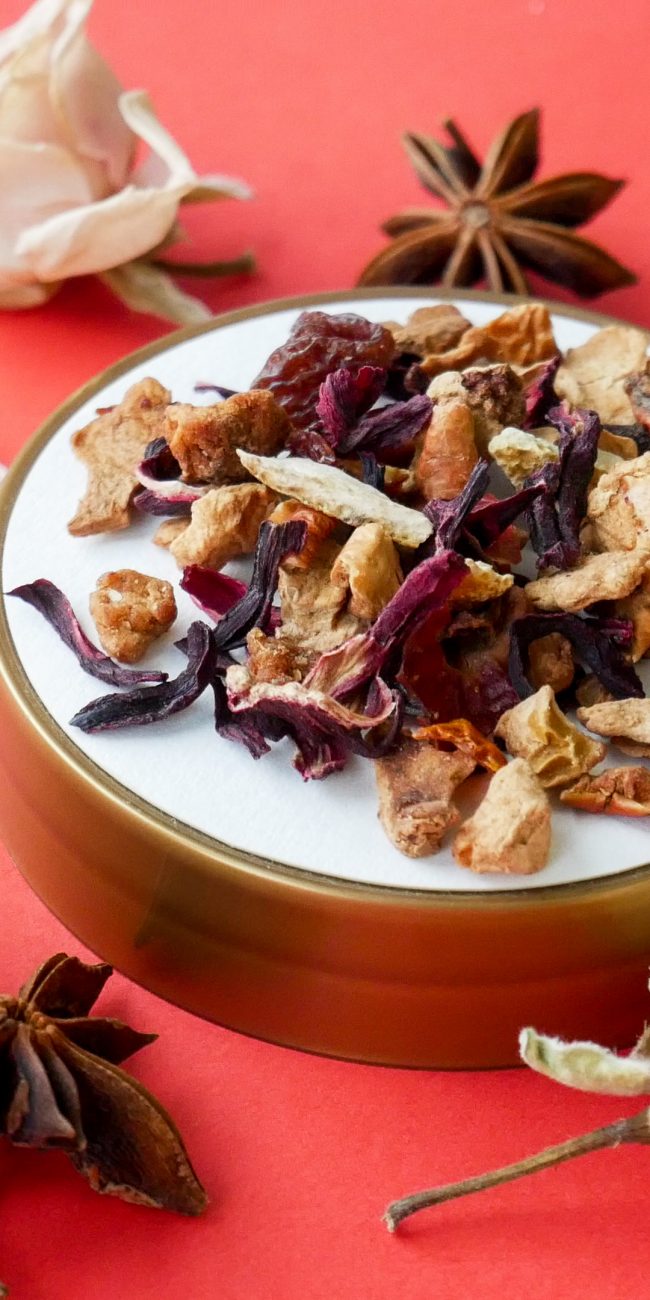