Humor as a marketing tool

Humor encompasses a big area of our lives. Humor is present everywhere. From commercials in our everyday life to comedy shows we can attend on a weekend. If we stop to think about humor and its effects on us, we can discover the true impact humor has on our lives. I have always seen myself as a humor lover meaning that I like to make jokes myself and enjoy others around me making them. Even though humor is mainly a good thing and makes the world a better place. It is good to remember that humor is also a delicate topic. When using humor, it is good to be aware of many things to avoid the opposite of the intentions of humor. Wrong place, wrong time is said many times when people use humor in an inappropriate moment. In this essay I want to go through some of the most used types of humor in advertisement. And get to know in which types of advertising to use which type of humor.

As said in this article (Point Park University, Advertising Techniques, 2021) humor works because it can reduce pain and stress as well as lower blood pressure. Making people laugh makes customers feel more positive about a company and more likely to buy a product. If a joke is unexpected or unfitting, it is more likely going to make you laugh. Having an unexpected joke linked with your product can make it be more memorable to the advertisement consumer. Making your product stand out and be remembered. There is also situational, anecdotal and character-driven humor in advertisement. The main goal according to this article (Point Park University, Advertising Techniques, 2021) is to place your product just as the laughter is about to occur.

The next thing in this article (Point Park University, Advertising Techniques, 2021) was to show a short list of advertisements in the 21st century that have stood out with their humor. A thing worth to mention from the commercials listed is surreal humor. This type of humor is very impactful and create strong feelings. An insurance company called Geico is using this type of advertising. Geico promotes their different types of insurances in a unique way where they use surreal humor. You can clearly see that they have put a lot of time and effort on advertisement and that it is a huge part of their company identity. It creates an unexpected outcome. You would have not expected an insurance company’s advertisement/commercial being this surreal without knowing the company from beforehand. Humor doesn’t always work in advertising but when it does it can create strong feeling and so for an impact. I have seen many advertisements/commercials and can say that the ones using strong and distinctive humor have been the best ones. When a commercial like this has showed up, I can remember talking about if days after seeing it. It leaves a memory footprint that is difficult to get out of your head and that if something should be the purpose of an advertisement.

Another good article I found (Snapshot, 5 ways to use humor in advertising, Judah White, 2020) talks about the different styles of humor and which is the most suitable for a certain situation. The first example is “The Surprise” approach. This method consists of saying or doing something totally unexpected which gets followed by a feeling of not knowing what to say. There are always risks with this method of humor as it goes straight to the point without any type of hesitation. It can fail but when done correctly it can be a very powerful advertising tool.

“Personification Tactic” is one of the most used types of advertising techniques and the second one in this list. The Personification Tactic is the one where a non-human creature like an animal is “humanized” bringing an added sense of humor. And making that personification the first thing that comes up to your mind when thinking about the company. An example from this type of personification is for example the Michelin man of the tire making company Michelin. When thinking about Michelin as a brand you are much more likely picturing the Michelin man mascot than the main product of the company itself. This is a great technique as people usually like companies of this type.

Linked to personification this article (Veriday, Why Brand Personification Increases Customer Engagement, 2017) tells some of the benefits of brand personification. It emphasizes on connections with customers when there is personification used in a company. It gives also more positive associations to the company when it is linked to a personal identity. As there are positive aspects in personification there is also negative ones. According to a study conducted by Oregon State University, “humanized” brands are held to higher standards than non-humanized ones. When things went wrong, humanized brands were perceived as doing it on purpose, according to the study.

During this reading and writing process I learned a lot of valuable information regarding humor in advertising. I never stopped to think which types of humor are being used in advertisement and especially in commercials. Even though I have watched countless of commercials during my life. Writing this essay gave me a great understanding of the advertisement industry and even human psychology. I know that there is a lot more to this topic. But even this amount of research gave me a lot of valuable information and knowledge for the future. Humor is widely used around the globe. And now I know that it is also a big part of the advertising industry.

(Veriday, Being Yourself: Why Brand Personification Increases Customer Engagement, 2017) 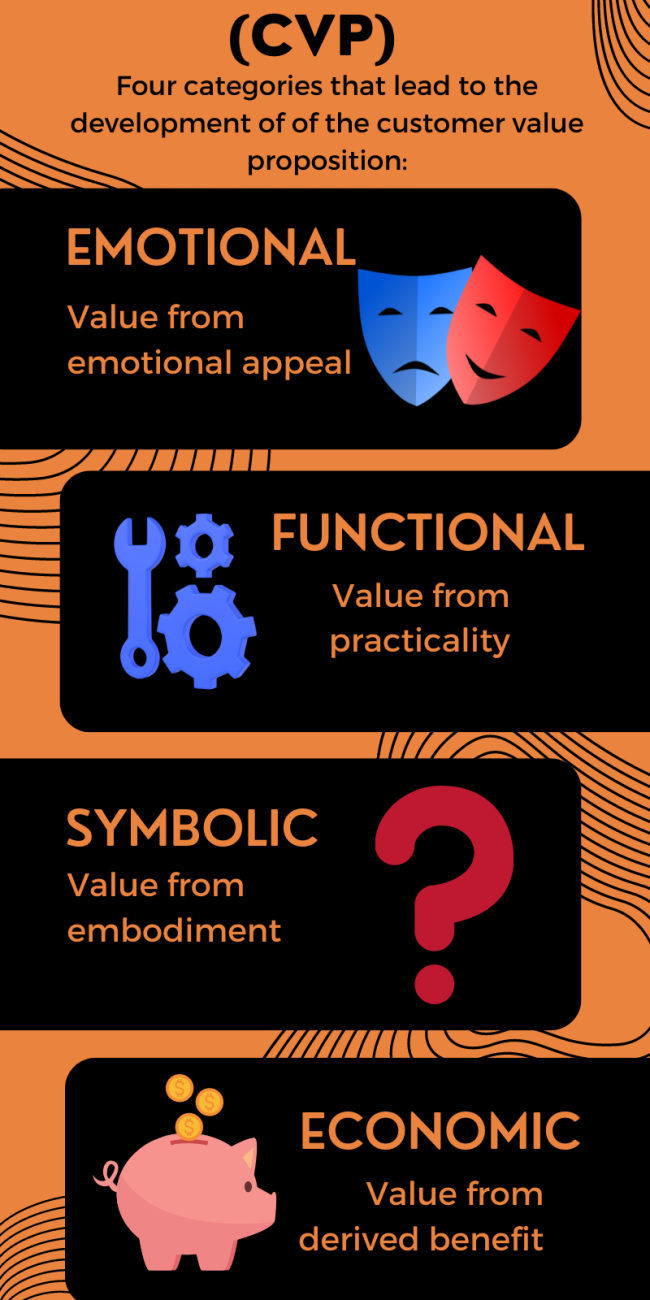 Customer value creation – what and how? 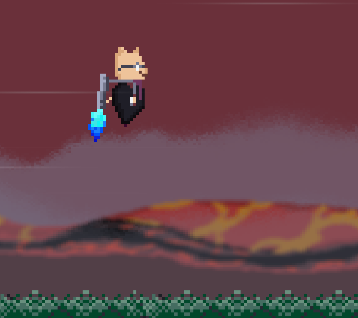 Marketing and monetizing a mobile game