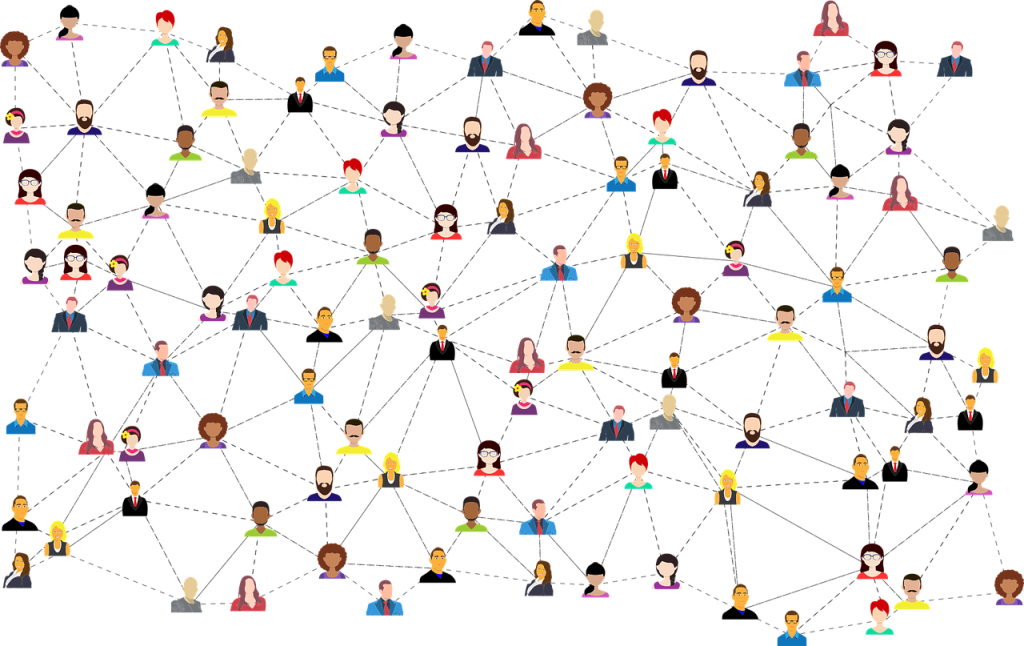 I am the kind of person who likes to figure out where I am in the system. That’s why I came to Finland at age of 16, to experience the best education system in the world, later applied to Proakatemia, and now writing an essay about this modern way of removing managers and even CEOs from companies’ equations to focus on people in general.

Holacracy is an organizational structure that replaces the conventional multi-level hierarchy with a flat one. (Hargrave 2021) In the conventional hierarchy (usually illustrated with a triangle or pyramid) the members are ranked and are reporting to persons in the rank above. In the flat hierarchy, the members report to each other, which encourages teamwork. Although in holacracy we can still find ranks and leaders, the distance between them, however, is smaller and there are fewer layers, so the staff of the organization is empowered to make decisions, the institution can run smoother without taking extra steps to the top of the pyramid and the workers can master self-management skills. (Holacracy 2014) In a flat hierarchy the employees are usually not hired to do one job, but to be part of a team. Within that team, one can experiment and move between different roles, which encourages self-development and increases the person’s commitment to the company. (Hargrave 2021)

Traditional hierarchy in businesses was introduced at the time of the industrial revolution. This form of organizing large workforces was and still is wildly believed to be the most productive and efficient when it comes to doing repetitive work. In spite of the world and its needs changing since the 19th century, the management style hasn’t transformed a lot until holacracy was invented by Brian J. Robertson in 2007 and although it has been around for about 15 years, most people still haven’t heard about the concept. He got the first push after his first real job and thought that system could be organized better. That is when he started to research already existing alternative management structures and puzzled the pieces, he liked together to create this new system. Robertson has written multiple books on the topic and nowadays he is the owner of HolacracyOne company which helps organizations with the transition into holacracy. (Greenfield 2015)

Although holacracy is newer, “shinier sounding”, and desired by a lot of people, there are cons to it as opposed to the previous paragraphs.

Many companies, mostly in the IT field, are using holacracy or a structure similar to it, the biggest and most know for it is Zappos, which originated in Las Vegas. Zappos is an online retail company that started adapting to holacracy in 2014. Their way of adapting was at first closed, behind the walls, top-down starting with the CEO, and dramatic as it was mandatory. The message was clear. “Adopt holacracy or quit”. (Joost 2020; Greenfield 2015) The response during the years has been mixed, some even say that the Zapponian holacracy has failed, although the company itself never admitted that. Based on employees’ answers the change was good for the creative-minded ones but brought along difficulties for the managers who lacked self-leadership skills. (Reingold 2016)

There are some common misconceptions surrounding holacracy. They can be delusions from the management’s point of view or from an outside perspective as well.

No matter what we call it, many companies (e.g. Apple) and most if not all Proakatemia companies follow the principles of holacracy. The teams have business leaders, team leaders, and departments, but the members still work very close together. Everyone has the opportunity to try themselves out in different roles and experiment to gain new skills. Efficiency and productivity are based on self-management and teamwork. These factors are the cornerstones of holacracy. What is even more interesting is that Proakatemia teams do not transform, but start to operate in a holacracy environment from the very beginning.

Overall, I believe that holacracy or its different variations are great alternatives for a more human-centric work environment. However, the more I have read about the topic, the more I realized that my first thoughts of “everyone should be using holacracy” are changing. I realized that not everyone has the resources or the conditions (e.g. power distance is too big) to do so and that Proakatemia and other team academies are a great small-scale start towards this new way of achieving efficiency, finally leaving the 19th century behind.