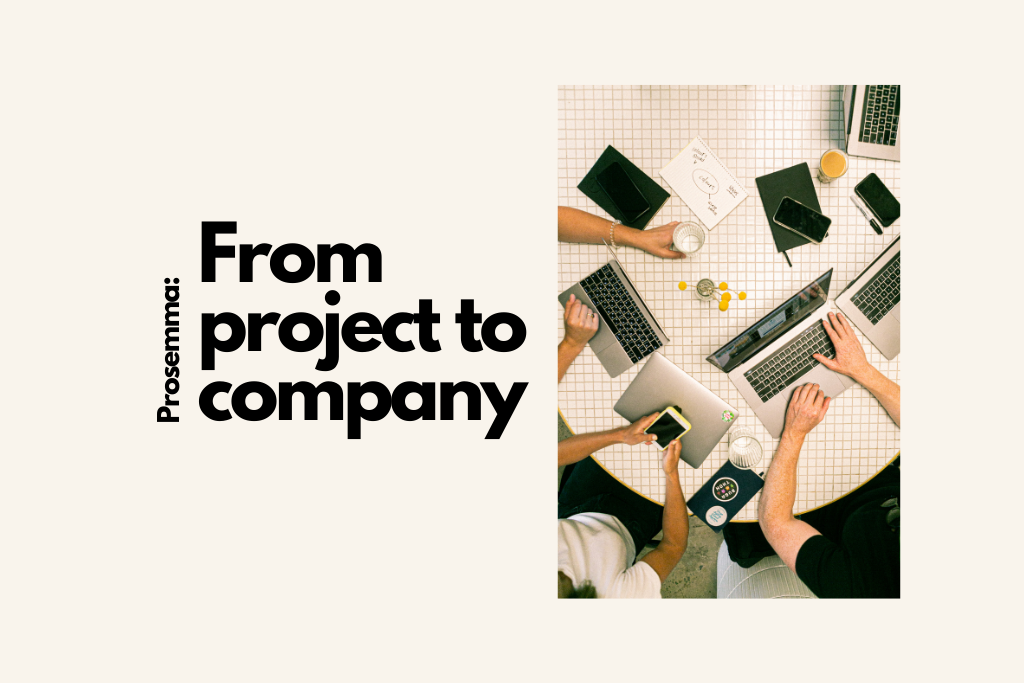 From project to company

In the last Prosemma of the spring, Eetu Kamppuri from Heimo Films gave us a speech on how to turn a project into a company. The topic resonates strongly in me, as we are just launching Mulperi project, which we would like to continue after Proakatemia as well. We’ve talked with the Mulperi project team that we don’t actually like the word “project,” because it sounds temporary, that it starts and ends in the short term. Mulperi is definitely the kind of project we would like to turn into a company at some point, so Eetu’s speech came at a good time.

Eetu mentioned 5 main points of what is needed for a project to become a company.

Point one: The team

In the last few days, I have reflected a lot on the mavi team’s year and stated through both my own observations and feedback that we have had a really well-functioning team this year. While building the mavi team last fall, I sparred a lot with Tirri and considered who to take to the team. I remember Tirri saying that choose people who are nice to work with and who complement my own skills. In the end, I took a relatively long time to put the team together to make sure I was happy with my solution. It was interesting to hear the same point from Eetu and realise that this is exactly what I did with the mavi team, and I got together a very well-functioning and committed team with whom it has been fun to work.

This is something which applies to Mulperi as well. We want to help companies move in a more sustainable direction, but we may not yet have all the skills to do so. However, we have a team whose members complement each other and who want to spend time with each other and we can always learn the skills needed.

Eetu mentioned also that it’s important to get to know each other on a personal level and mentioned as an example that they are still sharing the learning contracts in Heimo Films. This is definitely something we could have done better with the mavi team in the beginning, but I feel that we got to know each other better during the months we worked together. Mavi team’s Christmas party in December contributed a lot to this, as we spent an entire day together both working and spending more relaxed leisure time. I think that affected our teamwork positively.

With Mulperi’s project team members (i.e. Susanna and Kamil) we are going to go through our learning contracts soon but we also know each other already quite well on a personal level. However, we can certainly invest even more in this.

Values are important for the company. Eetu suggested that the team could first work with each other for a while and check each other’s recent past. Then the team could write down what things play a significant role in their day-to-day work and then name and live those.

Eetu mentioned that Heimo Films’ values are (in English) Tribe/Fellowship, Chief/Attitude, Bonfire/Growth and Money shot/Quality. We don’t have specific values in Mulperi yet, but we have some ideas. I think Eetu’s tip about first working with each other for a while and then defining the values is a good point. I think we could define Mulperi’s values next fall when we have worked together a few months.

Give your brand one, clear theme and define the meaning of it. Also keep the theme in your mind always whatever you develop or build in the future. Eetu encouraged us to be brave with the brand because there are no wrong kind of brands. Eetu also highlighted that the brand needs to be simple enough to be implemented throughout the company. The brand also needs to be relatable and communicated easily.

Yep, yep, and yep. Makes sense. We need to work on Mulperi’s brand as well. We have a good beginning but our brand needs clarification and we need to think how to implement our brand in everything we do.

Eetu emphasized the meaning of productization and explained that that is something they have done in Heimo Films now when they established a webstore for video production. Eetu explained that productization makes it easier, faster, and more accurate to evaluate the cost and time spent on the process.

Again, this is something we are working with Mulperi as well. We have developed our MVP (minimal viable product), but we need to keep working on our productization. What is it what we are offering to customer, what it includes and what it costs? We need to productize our services, ideas, and skills more clearly.

This is maybe the most important of these all: open minded attitude. Eetu encouraged us to always try new things, meet new people and talk about our wishes, dreams, goals, and ideas. Eetu also said that he would never establish a company on his own and he believes in the power of a team. Eetu also expressed that in the beginning the guys of Heimo Films didn’t have the experience, education in film nor the equipment, but they didn’t have limitations either. What they did have was ambition, vision, team, and community. Eetu also highlighted that those two last things are something we all have in Proakatemia: our team and our community.

Sounds familiar. We have sometimes questioned with Kamil and Susanna about what we’re really doing with Mulperi when we don’t really have any sustainability education nor experience from that field. But as the guys in Heimo Films, we also have ambition and vision as well as our teams (Saawa, Samoa and Flip) and our community.

Somehow Eetu’s seminar gave me more confidence to do our own thing with Mulperi. Everything is going to be fine. We have an awesome team, open minded attitude, ambition, and vision. The values and the brand will form in time. Thank you Eetu!

An advocate for a fairer and more sustainable world. 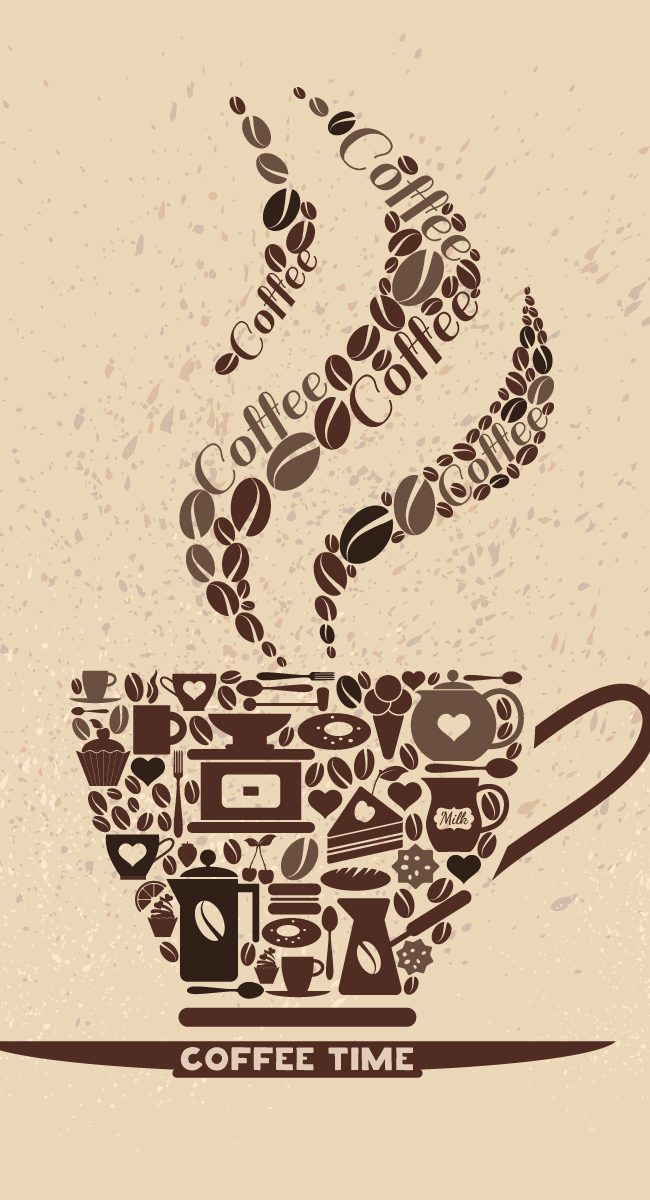