Julia Thurén’s opus Kaikki rahasta is an overview about money in general especially in a woman’s aspect. It is a principal work of saving, investing, earning, taxation and money problems. The book has been written in a down to earth way to be approachable to anyone who is interested about saving, investing and things which are related to money overall. Thurén brings up a political view of money and handles things with that aspect and highlights that money should be more common topic of everyday talk.

Things I enjoyed about the book

I enjoyed that book has been written from a woman’s point of view and people who were interviewed for the book were mostly women. That made a manner of an approach more familiar for me because I have not studied for example investing before. I have not been quite interested to read about money even that I have a background of entrepreneurship. That was good book to start learning more about money and investing.

The book was well combined by Thurén’s own experiences and knowledge together with outcomes from interviews. Practical tips for saving money were interesting and they brought a lot of flavor to  the book. There were some really good tips for expenditure.

Politics is one thing what I am not into and it was nice that Thurén brought that aspect for every sector in her book. Of course I have acquainted for example to taxation and basics what I have learned during my work life and entrepreneurship but for example an effect of maternity leave for retirement and money in general is thing I have not thought in any point in my life.

The book was written from humane aspect. Thurén talks about how to save 10 000 in one year and how to invest money successfully but at the same time she reminds that people are in a different life situations. If there is unemployment or low incomes the situation of life could not allow to any saving or investing. Nevertheless, she encourages for save money even though small amount of money because it is better than nothing. That was soothing because as a student with low incomes there is no room to save a lot.

On the other hand, Thurén and interviewed woman tell: “When have learned to handle life with low incomes as a student and save during the studies, it is very easy to save after studies”. That is something what I need to learn because after five years full time working there need to be change for my way of using money. I have also the goal to save some money during my studies, so I was relieved by noticed that saving does not need to be hundreds. Tens are more than zeros. That will help to create a habit of economic lifestyle for future.

Things I did not enjoy that much

Thurén tells in the book that she interviewed hundreds of women and people who are specialized for money. In some point I did have a doubt that is there really that many people who were interviewed. Thurén mentions a name and age of person who was interviewed: “As a 29 year old Raisa tells…”. During the book same names with same ages popped up so I started to think is there really so many interviewed people as she said to be. Of course, there can be the fact that many people did not want to have their name written in the book so that is why there are just some different people of citation.

Other thing which bothered me about the book was that many of interviewed people were clearly in middle-class or in higher middle-class. I would have hoped that there would have been a bigger diversity between social classes because Thurén handles those things also in her book. Diversity of social classes would bring more interest and different aspects.

I noticed some outdated information in the book. For example, the foundation costs of limited liability company which was deleted last year from 2 500 euros to zero. The law about this changed in 2019 and the book has been published in 2018 so that is something that can’t be changed. It was nice to notice that I noticed that kind of detail after all.

What did I learn?

I learned more about political aspect of money and how it effects people in different situations in their life. Taxation, different bureaucracy protocols are quite familiar to me, but it was nice to have different examples about those topics.

One very interesting thing was to learn about legacy process and prenuptial agreement because fortunately I have not had situation in which I need to know about those things. I have always thought that if I get married in the future, I do not want to make any prenuptial agreement. Thurén offers this topic in couple of perspectives and gives good examples. That made me think about the topic in new way.

Terminology of investing was also interesting to learn. I have heard about diversification of shares but geographical, interjacent of industries and temporal diversification were new words for me. Overall, everything about investing was quite new for me. That is one topic what I want to learn more in future. I also learned about saving and some practical tips for it. Thurén emphasize to automate saving process to make sure that some amount of money goes to savings every month anyway.

What I will take into practice?

I have been quite an avid shopper and for me it is easy to use money. I have start to save money just now as an adult, so it is not familiar activity for me yet. I can’t say that it is something I am good at, but I hope I will be brilliant to save and use money wisely in the future. In that aspect it was so nice to have practical saving tips which I will try in the future.

One practical tip in the book was associated to elimination of useless stuff. The question was: “If I have a chance, would I buy this product again?”. If the answer is “no”, it would be good idea to relinquish that product. That was one good tip because I have a problem that I conserve stuff which I do not use often, and I would love to improve myself to eliminate useless stuff more effective way.

I will take into practice a mindset about saving money. The key is to be aware of ones own habits of using money. If there is a will to change something in ones own expenditure there need to be change of habits.

Thurén’s biggest highlight in the book is to encourage people to talk openly about money and make it an everyday topic of talk. Income differences, salary, saving and investments should be more common topics to talk in a neutral way. That would help people to learn to use money in more wise way. This is something I will take into practice: Talk more about money.

Finance 101: how do you behave with money 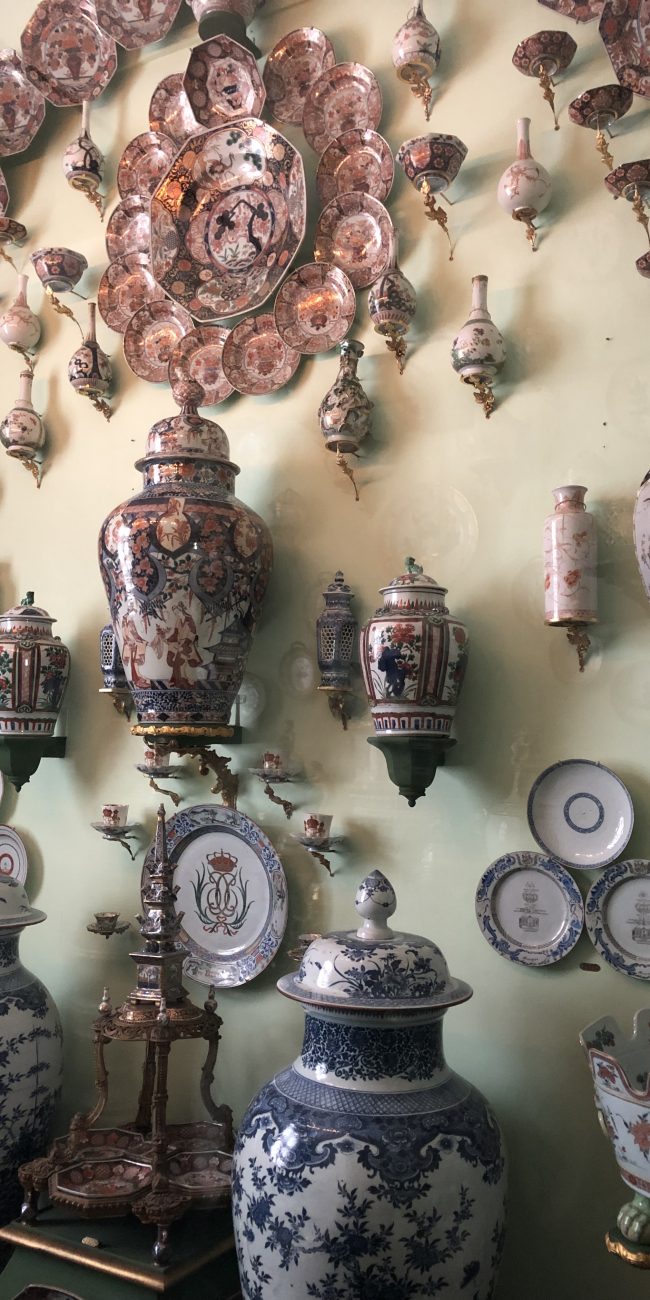