Don’t Take Your Own Work for Granted

Recently my team had the privilege to collaborate with the Swiss Team Academy for a week. During the week we worked on innovating, brainstorming, and planning projects we could potentially take forward together in the future. Although this may sound exciting and refreshing as teamwork, it unfortunately went a different route.

Last fall the Swiss Team Academy reached out to our International Relation’s team in hopes of travelling to Finland and getting to spend 3 weeks here for a learning trip. Emilia Parikka and I took the lead on planning and organizing their trip. This meant looking into activities, accommodations, businesses they could visit, and collaborations with other teams at Proakatemia. Both Emilia and I were looking forward to hosting them and providing them with an action packed stay here in Tampere.

However, due to the Covid pandemic worsening over the last few months, their trip had to be transferred to an online version. At this point, their team was very upset and lost motivation which is understandable. For Emilia and I, this didn’t stop us. We continued to collaborate with them and set meetings almost every other week to hear their ideas and opinions. Being online gave us more opportunities to have them meet with more teams and hear about different businesses at Proakatemia.

Unfortunately, their 3 week trip turned into 1 week very abruptly. At this point I was getting frustrated with the lack of communication and indecisiveness of their team. Having to cram a learning trip into 1 week with only a week of notice from them before it was planning on starting was quite the bomb. In addition to this chaotic planning with Emilia, we had the added pressure of registering our own company, Flip Solutions Osk, at the same time. Thankfully juggling multiple responsibilities and tasks at the same time wasn’t new to me and I knew I could handle both.

Fast forward to the planned collaboration week, I still am not feeling prepared or reassured that the plan we created with their team would work. Emilia and I both had expectations of how the week should go, and what the end goal was. Ideally, the plan was to have at least one project come out of the week as a result, even if it didn’t happen right away.

The schedule of the week was tiring for sure, because every day each team didn’t have something planned individually, there was something planned for both teams. This meant that most days that week were very long and required focus. This was the first mistake we made, because by the time day 3 came around, everyone was exhausted and losing concentration in the plan for the day.

The next mistake I realized was allowing different people plan every day of the week. While organizing the week, the vision was the have 2 Finns and 2 Swiss team academy members plan each day, to bring in new perspective and involve everyone into the week actively. In a perfect world it would have worked, but due to the lack of communication between each small group and Emilia and I, it ended up in chaos. Each day did not go to Emilia and my plan, and it progressively got further and further away from the plan as the week progressed. If I were to go back to that week, I would have attended every planning session the small groups had to ensure the collaboration week would end positively and effectively.

The third mistake I had come across was already after this mess was over. I realized that Emilia and I never really took a break or a step back from this entire project. If there would have been a chance to take a step back and evaluate the given circumstances of having to cram a 3 week plan into just 1 week, I think we would have decided much faster to just organize the week ourselves with the help of the few Swiss team members helping us with the organizing. Sometimes, when one is so invested in a project, it becomes much easier to dive into a challenge blindly. Meaning that without any outside perspective or assistance, small details and decisions can be missed and not thought out completely. In addition to the lack of perspective in the project, the very short time block we had to recreate our plan that had been finalized months ago created additional stress that could have been avoided with better communication and faster decision making by the Swiss team.

First off, this was not a mistake, it was simply an experience to learn from. In the process of planning this trip, I learned many things about international and online communication. The small cultural differences between us and Switzerland became more and more apparent as the communication continued, and it was very interesting to acknowledge them and respect them. Once the week had passed I had picked up on many more cultural differences such as the differences between our team academies, and how Switzerland is very traditional when it comes to business.

The second thing I learned was to inform of the costs ahead of time. Even after all of the many hours Emilia and I had spent planning their learning trip, they had not prepared a budget for their online trip. And before you may ask, yes, we did inform of the price and bill that would follow the week. This was a major disappointment to us. I had spent endless hours researching on their behalf, planning a week designated to innovating with their team, and setting up meetings after school hours due to the time difference. After all of this work, there was no compensation. Next time I plan anything where I provide a service and assist a team academy for instance, I will inform of the bill WELL into advance.

Lastly, during the process of giving small groups the task of planning a day, I lost a bit of trust in my own team. I had assumed that with our mutual understanding of what a paja is, what a brainstorming session is, and what a project-based innovation day was, there would be a full week planned with not much confusion. Unfortunately, there seemed to be misunderstandings from each team, where the Swiss wanted to have fun and get to know us, whereas we interpreted it as a learning week with full days of collaboration. In the future I will most likely stick to planning unclear and confusing tasks myself with the help of the others organizing the event or program.

I would like to thank Emilia for her assistance and collaboration that went into the planning process of this online program, it definitely would not have been possible without her! 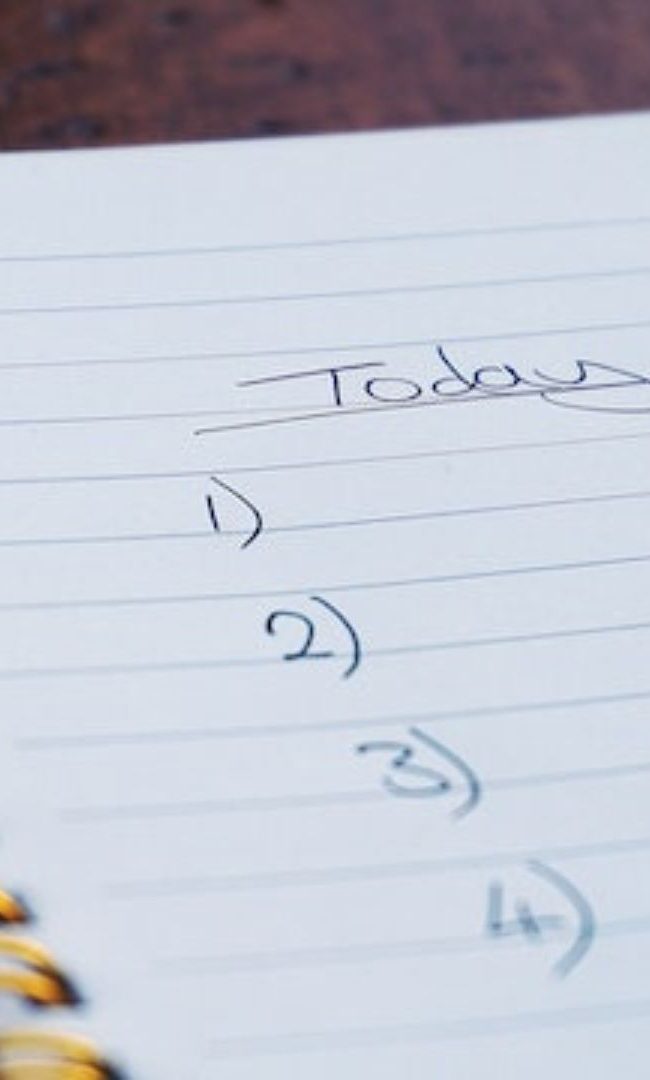 My plans for the upcoming semester

LEAD EFFECTIVELY IN A MULTICULTURAL ENVIRONMENT