Dialogue in a team: conflict resolution.

Meaningful dialogue is a tool helping with ensuring effective communication is being held and that a team is proactive with honest and trustful connections. A successful dialogue is a skill to be practiced and honed over time.
In new, recently formed teams, the connections leading to trust are only beginning to form and meaningful dialogue is taking its first steps: while information is being shared and new knowledge created in collaboration with all of the parties involved, it remains difficult to bring truth and issues to the team’s knowledge. In such cases, the underlying issues may go unaddressed and conflicts may form. This essay outlines the definitions of dialogue and conflict, advises what should one pay attention to when interacting in a dialogue while handling the topic of conflict resolution and offers tools for feedback, which may help in alleviating or confronting conflicts.

Trust in dialogue.
According to the Merriam-Webster dictionary , the term dialogue formally stands for
“a discussion or series of discussions that two groups or countries have in order to end a disagreement” or more informally, “a conversation between two or more people.”
As can be perceived, the definition of dialogue is unclear at best as the term has multiple connotations and the nature of dialogue is not determined in this context. Another matter to consider is the fact that people and different work fields interpret dialogue differently and the programme we are studying at is a great example of this. In our field of education and organisational management, dialogue is used to create and strengthen trust, share knowledge and together, come up with innovative and unique talking points or ideas for the future. Joining a meaningful dialogue situation usually means that one contributes to the dialogue by sharing their own thoughts and experiences, which opens the participants up to one another. The ability of being vulnerable to the parties present, trusting yourself and others is highly admirable and has effective advances to development of trust, team spirit and dialogues themselves. Ideally, participating in a dialogue also acts as a pre-requisite to the participants, encouraging commitment to participate more and responsibility to also learn more of the topics ahead of time in order to contribute more to the dialogue.
A developed conception of dialogue proposed by K.N. Cissna and R. Anderson in 1994 consists of eight characteristics, which concern a derived and updated theory to known philosopher Martin Buber’s I and Thou theory, emphasizes that in a dialogue, perhaps the most sensitive key factors are the attitudes with which participants join a dialogue as they contribute to the aforementioned necessary vulnerability and the quality of the dialogue.
When the participants feel that there is a miscommunication or a conflict, the dialogue – and also, the conflict resolution – is in danger of not being resolved and further enhancing the gap in trust among the team.

Conflict resolution.
In a conflict situation, the people involved tend to miscommunicate from before the conflict arose, which also adds on to the complexity of the nature of conflict. Conflict is, in its essence, a misunderstanding that has driven both participants to confront each other in a manner that does not suit either of the parties. This is also provided by the definition in the Merriam-Webster dictionary, where the definition is “to be different, opposed, or contradictory : to fail to be in agreement or accord.”
A captivating nuance regarding conflicts is that oftentimes, one of the parties does not realise they have done something to oppose the other party and the affected party fails to notify of it, carrying the issue alongside them or confiding in someone else, resulting in the matter not being properly addressed well ahead of time.
In the event that this happens, the internal disappointment may erode the trust on an individual and team level. What to do in the event that this occurs?
In teamwork, it is highly encouraged that an individual does personal self-reflections to understand whether their needs are acknowledged and they themselves are satisfied to find early disagreements among themselves before the matter escalates to a deeper level. If a disagreement is either acknowledged through self-reflection or brought up among teammates or the team as a whole, it is important to work through the conflict as soon as possible to avoid possible escalations of the situation.
While resolving a conflict, participants of the dialogue should be reminded that the way to best handle a conflict is by acknowledging facts and feelings separately. It is easy to approach the topic and the meeting with anxious feelings of having to defend our views, which affects the neutral ground of trying to understand the issue. Regardless, the participants should be reminded of the higher purpose: a resolved conflict and healed relationships, which contribute to a better (internal) work environment, effectiveness and happiness of the team and the results. To achieve this, it would be highly beneficial for the team to set goals together such as trying their best to approach the conflict in an understanding rather than a defensive way, truthfully listening to one another, attempting to dissect the issue while finding root causes for the conflicts and ensuring participants leave with a feeling of safety and being heard. It is of great importance that the participants affected take part of the resolving to ensure a healthy learning and team strengthening experience. Additionally, the moderator plays a key role in resolving conflicts: if the space of shared thoughts is interrupted, the conflict resolving may be more difficult.

Conflict prevention.
Conflicts occur and no one should be afraid of them. Conflicts help the team notice root causes and improve the situation while growing as a team. Such situations are necessary to every team’s growth – in fact, it can be argued that when groups of people work together, conflicts occur and are inevitable. (Greer & Dannals, 2017). A great tool to ensure honest feedback is to use non-violent communication, which aspires to provide constructive and honest feedback without introducing violent principles. Through the correct usage of a combination consisting of self-empathy, empathy and self-expression, a neutral and constructive message is sent to the affected parties.

In addition to this, an emphasis on sending a message in a dialogue situation of a mutual wish for finding root causes and resolving conflicts may be presented to the team as a goal is necessary for its fruitful success. Regardless, it is a great idea to have checkups on the team’s wellbeing through innovative feedback exercises such as “I like… I wish…” or an anonymous feedback method Stinky Fish.

Conclusively, conflicts are an important aspect of ensuring team’s growth and success. A dialogue method is supported for providing a safe space to be vulnerable and grow through the experience together, however, the primary guidelines for dialogue should be reminded to support the success of the dialogue in resolving conflicts.

Sources.
Definition. Merriam-Webster, https://www.merriam-webster.com/dictionary/dialogue#:~:text=1%20%3A%20a%20written%20composition%20in,of%20dialogues%20on%20human%20rights
Article. Weber, C. (2016) Are we in a “Dialogue” or are we just Talking? https://gothamculture.com/2016/03/24/are-we-really-in-dialogue-or-are-we-just-talking/#:~:text=In%20dialogue%2C%20attention%20to%20body,to%20be%20open%20for%20criticism.
Article. Summary of “Communication and the Ground of Dialogue,” M. Maiese.
https://www.beyondintractability.org/artsum/cissna-communication 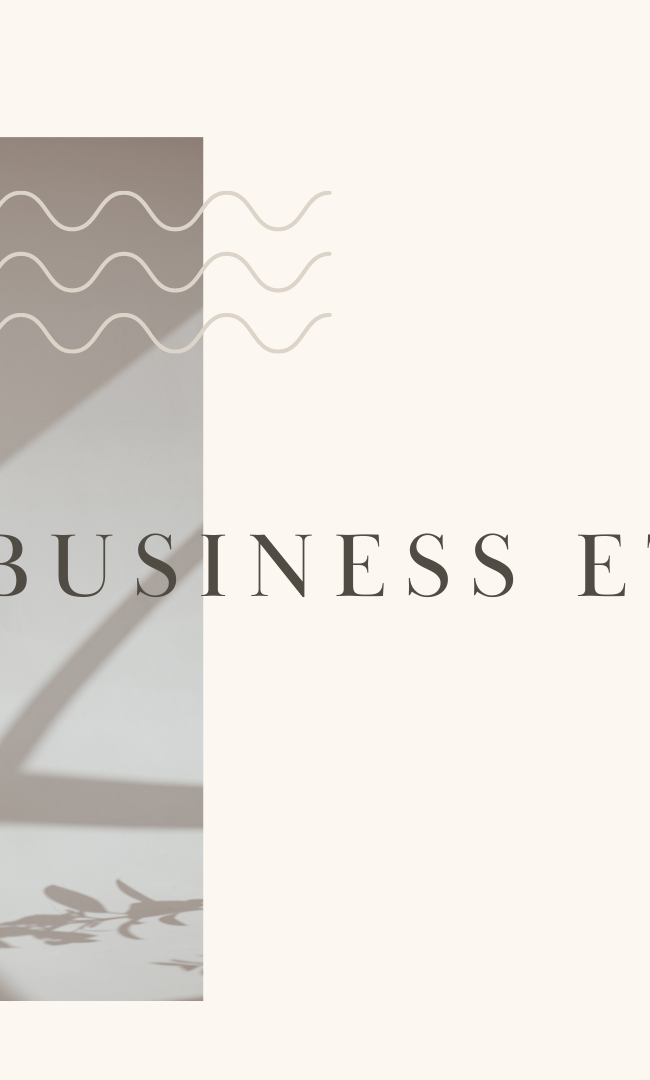 Business ethics: How to be profitable and moral?