DIALOGUE AS A TOOL

DIALOGUE AS A TOOL

Some might say that we Finns are great listeners. To be honest we ourselves think that we just don’t handle the small talk. It’s easier to be quiet and listen and when you’re not thinking the same way about some topics, it’s not necessary to say it out loud. This is how to avoid the conflicts and get rid of the people who might cause those. Well that might sound a bit too harsh and it’s not completely how we think. But it’s true that the first impression of a Finn compared to other nationalities, is that we have the talent of giving time to finish the sentence.

In Proakatemia it seems that we Finns are at least very much in our comfort zone with one effective tool of learning – dialogue. I made that note last week when we had a student group visiting from Holland. We had a great privilege to have them here! They gave us important feedback by telling how advantaged this kind of a learning culture is where we truly listen to each other. The students were future teachers in social sciences. I fully hope that they got new innovations and got inspired of spending those two days with us.

Dialogue is a way of having a discussion in a group where there is a space for everybody to think the question first. That way all the opinions are valid and can be let to shape the first impression of the topic. That’s how dialogue is a very effective tool what comes to learning. For most of the times it wides everybody’s picture when they realize that there’s dozens way to see for example “What leadership should be?”.

In dialogue there won’t be raising hands, decision making by voting or judgment. It’s all about sharing the thoughts together almost till madness. It’s very important that every individual in this discussion session has a humble attitude between each other. Otherwise there would be weighting whose thoughts are more valuable and whose less. There’s nothing that could claim that someone’s opinions are wrong because there isn’t a right or wrong answer to the question. Every opinion is seen adding the value for the discussion and learning. That’s how the feeling of being a remarkable part of the discussion is also been created.

As a conclusion dialogue is a talking in shifts by not making any signals whose turn it is to say something. It’s completely intuitive who might have the same thought that I have, who has the courage to say this out loud, and when it’s my turn to make a new point of a view to this discussion. Of course, it requests the knowledge of the individuals in the team before dialogue can become fruitful. On the other hand, the better listener being in the first place, the more crushing to the picture of the world there will be and that’s how learning something new from every discussion is possible. My suggestion is to start healthful dialogue in the team by being the first one who listens before talks.

Dialogue – Creating something valuable together 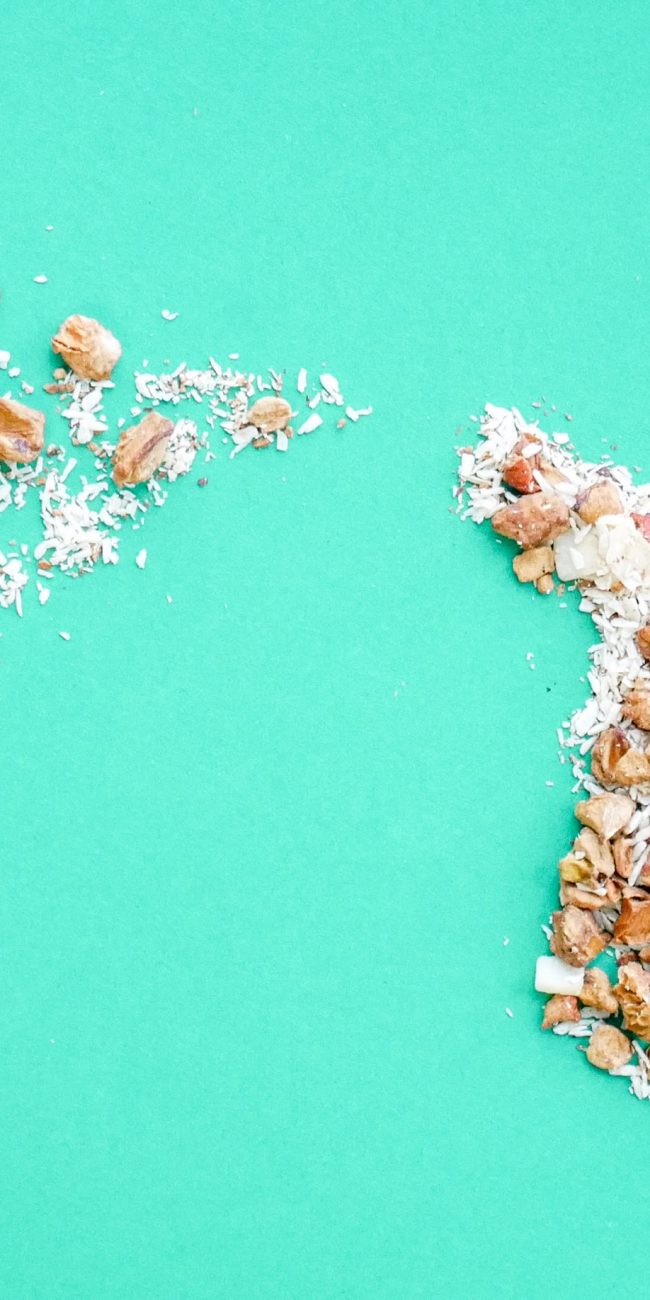