In my experience, it is interesting, yet it is not easy to adapt into a new culture, even for a short period of time. I have stayed in Uganda for about 10 weeks now and many things still leave me speechless on a daily basis. The culture in Uganda is very different from what I am used to in Finland so I have had a lot to think about. Hanvey (2004) differentiates five dimensions which contribute to the formation of a global perspective. A model of cross-cultural awareness describing the degrees of awareness is one of the dimensions.

Hanvey (2004) describes the first level as being aware of superficial and very obvious cultural traits. This kind of awareness can be gained through tourist trips or from textbooks and different behaviour is normally seen as unbelievable, exotic, strange and even bizzare. (Hanvey 2004.) When it comes to my own cultural awareness, I find my self on this level when it comes to traffic and safety in Uganda.

Safety is something we have been reminded a lot about. The fact that also local people are concered about their safety is visible in the street view as tall fences around houses. On the inside of the fences, there is usually a security guard who lets people in and sometimes also checks the car from hidden bombs with a special device. Staff from our host univerity and home universities as well have told us to stay together when we move outside. Apparently some muggers may target people who move alone.  White skin colour draws extra attention combined with the fact that many locals think that white skin also means that the person has money. At first the safety factors felt overwhealming but after a few weeks they became almost a new normal for me. For example when we moved into an AirBnB apartment it was obvious that there has to be a tall fence surrounding it and a security guard for 24/7. I never carry a lot of cash with me and I use my phone very carefully if at all when I walk outside.

The traffic is insane compared to the traffic in Finland. Who ever has the biggest vehicle basically “wins”. There are very few traffic signs and traffic lights in the city and even if there is one, almost nobody will obey it. The traffic is left sided and that is actually something I got used to pretty quickly. Sitting in a jam is a new normal for me. Othervise I find the traffic very stressful and chaotic. Maybe the most unbelievable thing is that none of our several drivers has lost their temper in the traffic. All Ugandan drivers seem to have really good nerves compaired to Finnish drivers. People are transporting everything from mattresses to coffins, goats and 5 person families on bodabodas, which are local motor cycles. Usually nobody or only the bodaboda driver wears a helmet. There are a few crosswalks in the city but apparently they are quite useless in both walkers and drivers eyes. People tend to cross streets where ever they feel like it. It’s all about the timing.

At the second level people become more aware of significant and subtle cultural traits that contrast markedly with their own cultural traits. This kind of cross-cultural awareness is gained in culture conflict situations which are often interpreted as unbelievable, frustrating, irrational etc. (Hanvey 2004). In my personal experience I have gained more understanding when it comes to the significance of religion in Uganda. In some situations my awareness might even reach level 2.

People are really religious and it is visible everywhere we go. For example a hairdressing saloon was named “God Is Able Hairdressing”, even though some may think God has nothing to do with hairdressing. That business is just one of many named with a mention of God. There are many preachers on the streets and crossroads reading the bible out loud into microphones. There are churches on almost every street. Local people go to church every Sunday and it is a really big deal for them. Many of our appointments or dinners with locals have started with a prayer. We even saw when two adults got baptised at a hotel pool while some tourists were just having a swim in the same pool.

I have noticed that some Ugandans tend to thing everything that happens has something to do with fate and/or God. If a Ugandan for example has children, it’s because of fate and/or Gods will. If a Ugandan has to go to a hospital to get some treatment for an illness, the reason for getting better is God. If an airplane lands safely it is because of praying for it and again, thanks to God. If a Ugandan works hard and gets a job they want the credit goes to God instead of the individual who did the effort. For me, this level of religiousness is quite extreme. In western countries people tend to think that an individual can have an impact on their own life by action. I find this significance of religion sort of understandable in some cases though. The people whom live in extreme poverty, surrounded with insecurity, filth, illness and despair need their faith and religion in order to function and it might motivate them to do what is possible.

Level three is where people are aware of significant and subtle cultural traits and they accept this cultural trait intellectually. The traits become believable and starts to make sense. (Hanvey 2004). One cultural thing I have started to appreciate and value in a new light is hospitality. Ugandans are the most welcoming and helpfull people I have ever met. I want to see my self getting to level 3 when it comes to these traits even though I am more used to the Finnish “minding my own business” -way of thinking.

I have never been this warmly welcomed to any other country. Locals from our hosting university have helped and taken care of us very well so far. Anywhere we go here in Uganda, people greet us with a smile and treat us almost like we were family. Even total strangers passing by might say “you are most welcome to Uganda”. (Apparently it’s obvious that we are not locals.) This hospitality is something I find very valuable.

People are very helpful to each other. When we were on our way to the Murchinson Falls natural park, our car broke down. We stood maybe 2 minutes on somebodys yard in the middle of nowhere when the first man came to ask what is wrong. He talked with our driver and tried to help for a while before he left. A second guy came in a few minutes and he tried to help as well. After him came a third guy and he fixed the car together with our driver. Our unplanned stop took maybe 30 minutes and then we were back on the road.

I find this sort of kindness rare in Finland. We Finns tend to just mind our own businesses for as long as possible. Maybe it’s also a cultural difference in the ability of asking for help. Ugandans seem to have no problems when it comes to asking for somebodys help. Finns therefore try to manage by them selves for as long as possible. I suppose it is a cultural thing, because Uganda seems to have a pretty collective culture compaired to the individualistic Finland.

At the fourth level people become aware of how another culture feels like from the standpoint of the insider. The culture is believable because of subjective familiarity – living the culture. (Hanvey 2004). I am being a realist and therefore I don’t think a three month trip is quite enough to reach this level of awareness. Finnish culture is very different compaired to Ugandan culture. I think it would take more than a year for me to truly see things from an insiders perspective.

I find cross-cultural awareness as something worth studying. According to Hanvey (2004) a short tourist trip doesn’t help one to reach more than maybe level 1. This makes me consider all my travelling experience in a new way. Learning things from a new culture takes time but adapting to the culture is a whole different thing. This essay is written based on my experience as a Finn doing my internship in Uganda and honestly I can say I’ve learned more than in any class in school. I haven’t only learned about a new country and culture but also a lot about myself. 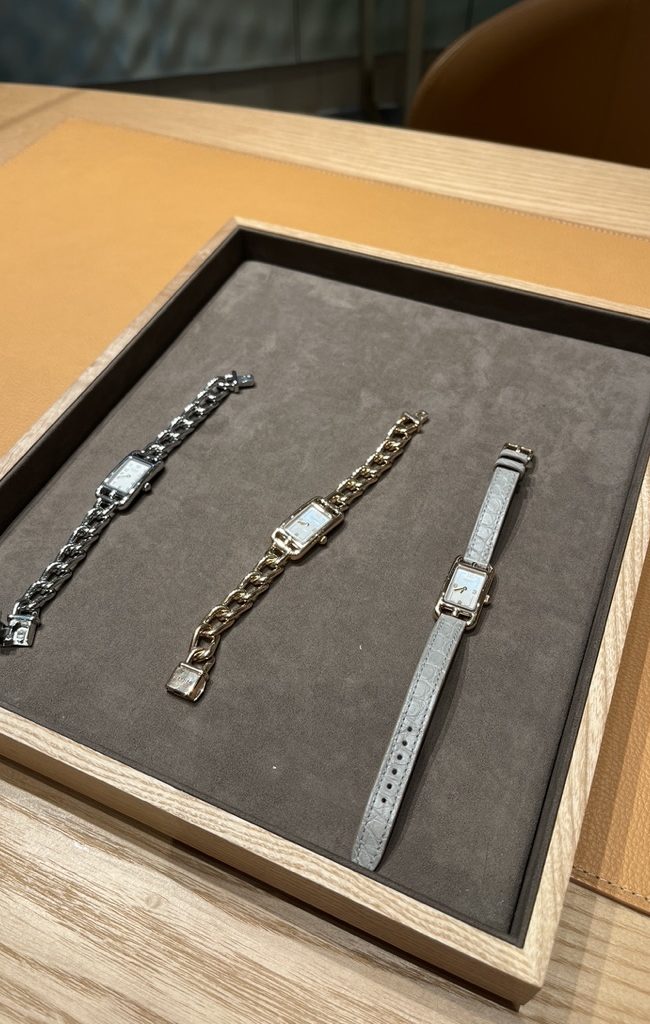 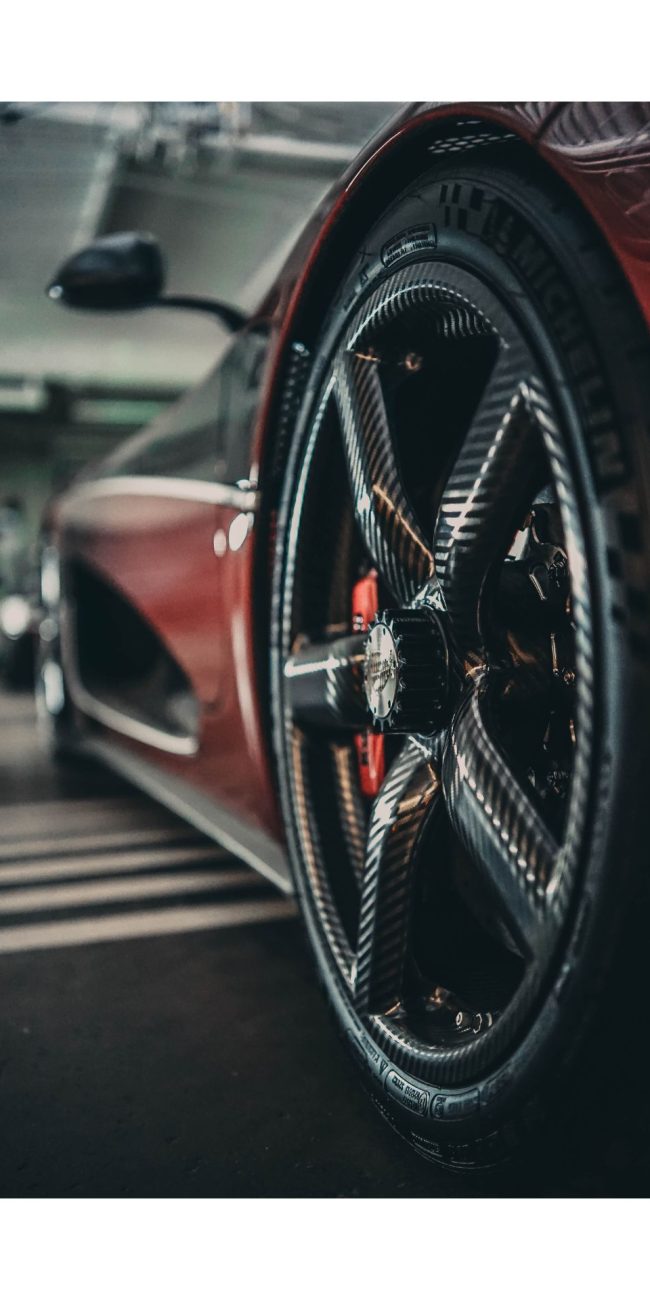 Can I get an thesis from Koenigsegg?