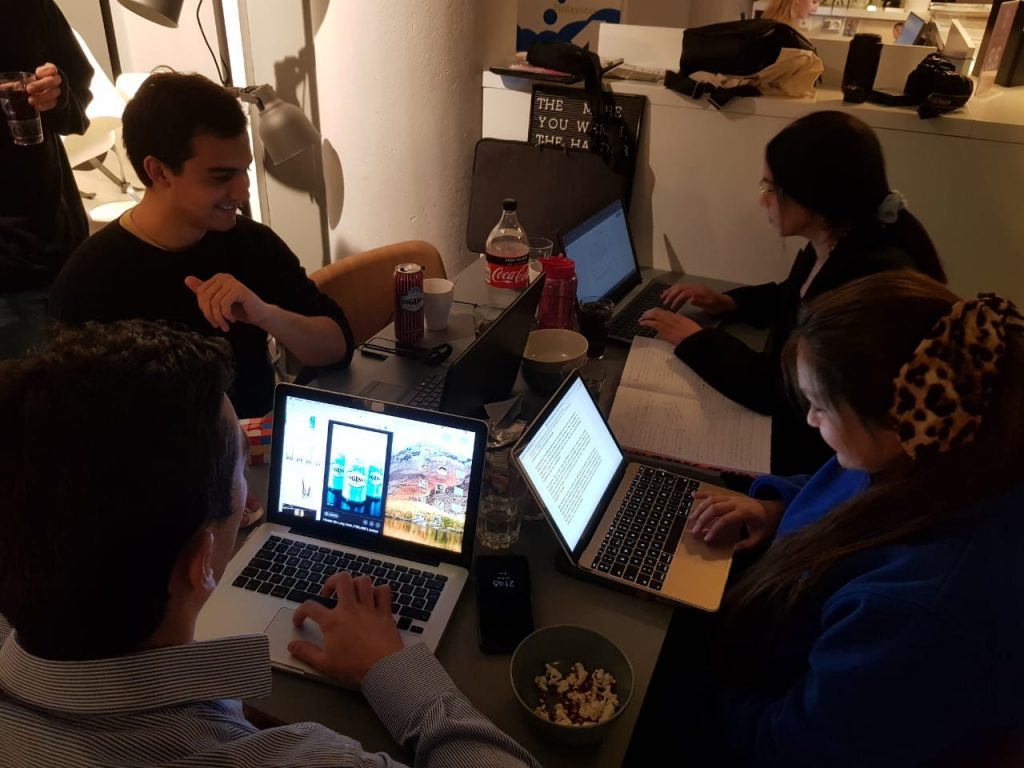 Differences between Chilean and Finish education

How should be the educational system of our country? That is a common topic in political discussions, and answers vary depending on economic system, culture, values, and others. Nowadays, Chile has the best educational system of Latin America according to the last PISA results, however, it is under the OCDE average. On the other hand, Finland is known for being one of the countries with best PISA results in the world. Both countries are leaders in education in their respective regions, but they have several differences that explain why Finnish education is that much above than the Chilean one.

To begin, schools do not compete with each other. Is competition necessary in education? As we can see, competition does not improve academic conditions of people. It goes without saying that Finland has shown that competition is not necessary in an educational system. With many years in a row, the Nordic country has been demonstrating that is better that schools work and cooperate with the hole system instead of trying to be recognized as the best.

Being a teacher is cool! While in Chile, teaching is a discredited profession, teachers work on the edge of precariousness, not having enough time to do their work and receiving low salaries. In Finland the reality about this profession is quite different. Every year thousands of people apply to study pedagogy but only 10% is accepted, turning pedagogy in a very popular profession. In Finland, people think that having the best education is necessary to teach quality education, for this reason if you want to become a teacher, you must have a master’s degree in education at least. Furthermore, once you become a teacher, you have a lot of time to evaluate students, plan your week activities and goals and having time for yourself. Therefore, teachers are well paid and socially recognized.

Additionally, Finland is constantly innovating in terms of education, creating new methods of learning and challenging students to learn by their own. Since 2016 all schools in this country introduced the phenomenon learning into their program, in which subjects are taught by projects instead of classic lectures, providing applied knowledge to students. Moreover, schools have been passing through an architecture reform following the open-plan method, creating flexible and modifiable studying areas. In this way the learning process takes place in a personalized space depending in if it is a group or a single person who will use it. Also, people must get off their shoes to eliminate the excessive noise made by steps. These three innovations examples are just a few from a large list of new ideas and ways to make education better in Finland.

Something that is significantly different about Finnish and Chilean education is that in the first one people believe that education is a common welfare right. This happens for two reasons: first, an educational reform that had as its premise to form an idea of ​​equity throughout the citizenship, and second for a tax reform that force richer ones to pay more than 50% in taxes. Despite high taxes, people understand that education is a common welfare like all the things they normally pay for. These reforms allowed education in Finland to be public, totally free and egalitarian for all, demonstrating how advanced Finland is compared with Chile in education. Although progress is being made in Chile to recognize education as a right, there are still many gaps in the quality of education depending on how much you pay for it.

On the contrary, tax-financed free education model has not worked well in all countries, Argentina is an example. The latter followed Finnish free education system and did not success, in fact, it destabilized the hole economic system. It is well known that, having free education is very expensive and that is why countries with these kinds of welfare state policies have high taxes. After all, replicating other methods must be a meticulous process so it will not get things worse.

To sum up, there are several differences between Chilean and Finnish education that explain why the latter is has better results in PISA studies. In Finland, schools do not compete with each other, teachers are recognized by their work and have a higher level of education and education is known as a welfare right. However, some countries have failed when trying to replicate the Finnish system, so it is crucial that education policies are decided cautiously. Governments of the world must do their best in order to improve educational levels of citizens, so human race can continue evolving in the future.