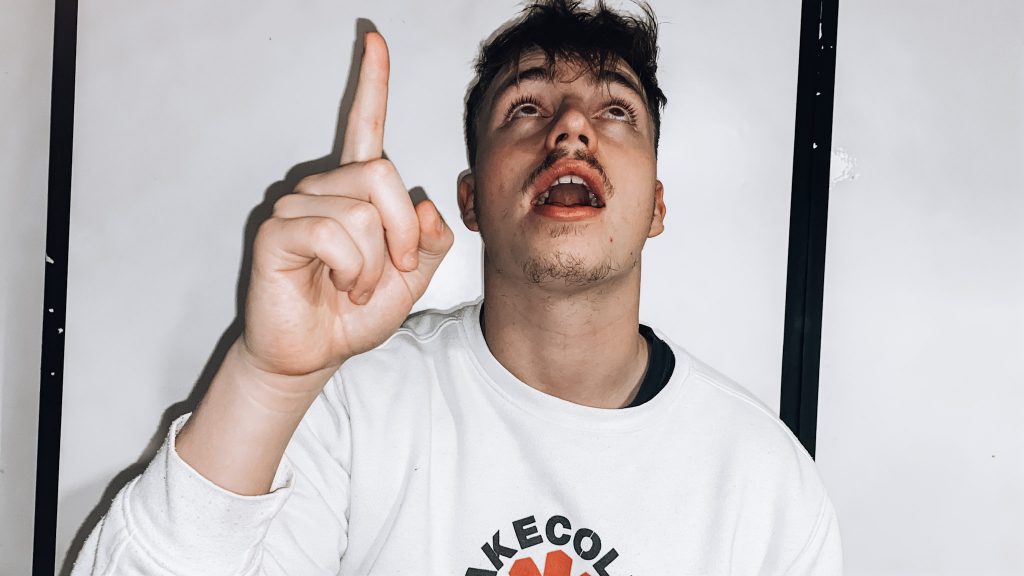 Essay of the Month
Leadership
Uncategorized

Conflict. What is a conflict? Is there an organization that can run their daily operations without conflicts?  Probably. But is it smart?

In an organizational environment, dialogue is a conversation between two or more people, usually with a goal of coming to a solution or at least progress towards a set goal. Conflicts are needed and even necessary in order to reach solutions in a dialogue. According to Christine Carter’s phd 2008, conflict is actually entirely necessary for intellectual, emotional, and even for moral growth. The good thing is, even if we’d do anything to avoid it, the conflict will still always exist.

A conflict is a clash of interests. The basis of conflict may vary but it is always a part of organizational environments — Organization and a team in general, is always built off of individuals. Individuals with different thoughts and opinions. Different backgrounds, views and takes on topics addressed. The pressure to succeed and meet the company’s expectations, added to many other variables that are non-dependent on the individuals, all affect to the million reasons why and how conflicts occur.

It is unsurprising that people actively avoid conflict — it is uncomfortable! Humans are simply just naturally wired that way. Our minds can only take so much and we’d much prefer a peaceful day than to go to bed thinking about what you could have said at that moment. However, Conflict, while often being avoided, as the research has shown,  is really not bad. In fact, conflict can be good for organizations because it encourages open-mindedness and helps avoid the tendency toward groups that many organizations fall prey to. Many companies and organizations have just now started to realise this, and that conflicts can, and will eventually lead to better solutions and ultimately improve their business being more successful.

The research and the successful results have allowed and motivated organizations to continue focusing on developing new ways of communication and to also continue improving their pre-existing working methods. This has brought up an understanding of the importance of physical working environments and employee happiness. Unsurprisingly enough, this being business, after all, the companies have actually started to compete against each other in these categories to attract themselves the services of the best free-market employee talents. For example, according to Timely’s open research; Investing in the happiness of your team will not only improve morale, focus and productivity – it will help you build a more stable, and ultimately more lucrative business.

Based on the study by Annie McKee, Harvard Business Review, 2014:

Clearly, having happy employees isn’t a bonus; it’s a necessity for every successful workplace. Productivity, motivation, dedication and retention all depend on it.

However, employee happiness can’t just be reduced to snappy stats and figures. Happiness has a tangible effect on everything we do; even though you may not realise it, being unhappy is seriously detrimental to our performance. It causes us to disengage, reducing our ability to think critically or creatively – Ultimately raising the risk of running into negative, unproductive conflicts – exactly the kinds that create tension, break trust and hurt the dynamic of the team within the work environment. These kinds of “negative conflicts” are obviously not productive nor beneficial for the businesses and it is in companies best intentions to avoid these as much as possible.

“There are clear neurological links between feelings, thoughts, and actions,” leadership advisor and author Annie Mckee wrote for Harvard Business Review. “When we are in the grip of strong negative emotions, it’s like having blinders on. We don’t process information as well, think creatively, or make good decisions. Frustration, anger, and stress cause an important part of us to shut down – the thinking, engaged part.”

Undeniably, the image of conflict involves many inherently undesirable things. It comprises arguments, disagreements, and inevitable tensions. Then, there is the problem of the aftermath: are relationships going to be awkward? Will the interactions in the future remain the same after the conflict? Will it impact the team as a whole? As such, it may be easier to remain a pacifist than to confront, even if it means having a terrible idea being put to execution. In this case, the issue (conflict) is just being avoided simply for it to be addressed again in the future – when you as a team will have to put so much more effort into it in order to come to a solution.

In reality, the conflict itself is neutral.

Like many things, it is only made negative because of mishandling or poor management. For instance, you might use foul language during a moment of conflict. Another example could be a leader not giving the conflict a proper conclusion, causing relationships to sour due to poor decision-making. Every move — micro or macro — during a moment of conflict matters. It is the people, topics, language, actions, and management that cause a conflict to become something negative.

In reality, it is possible to have a positive conflict. In other words, a productive conflict. When a conflict is managed appropriately, it can create opportunities for people to innovate, allow chances to learn and give rise to innovation.

Though conventional wisdom has told us that conflict is bad for teamwork, numerous studies have suggested otherwise. A Korean study posted that conflict creates self-awareness amongst employees. A study by UC Berkeley suggested that conflict, dissent and competing views can stimulate creative thought.

In reality, these studies are unsurprising.

Conflict is born out of one thing: differences. These differences originate from competing views, beliefs, values and principles. You think that a significant idea is not feasible. The other one believes that your idea is based on incorrect data. Due to the disagreement, there is ensuing conflict.

A conflict managed well can lead to many benefits:

To come back to the conflict and what the only goal and solution of a conflict is: consensus.

The other person agrees that he is wrong about your data and now knows that some of his sources are less reliable. You however believe that his idea is worth a shot, but needs more refining and time to look at. Due to the agreement (consensus), there is no more conflict.

In the aforementioned Korean study, conflict is suggested to create self-awareness.

How so? It allows others to understand deeper about the differences between one another. For instance, after a debate with a colleague, you now know that he constantly used his method at his previous company and it gave him results. This gave you the conclusion that he might be quite a traditionalist. Due to that, he is less willing to experiment and try new things. You will also learn through your past conflicts with your colleague how he behaves in those situations and what type of communication is effective when addressing issues of interests.

Think of conflict as an inflection point; managing conflict can cause it to either become positive or negative. In any given situation, the conflict must be productive, but that can only be possible with the right management tactics and principles:

Rather than avoiding conflict, team leaders should foster an environment of experimentation and innovation. Conflicts should be treated as opportunities to explore rather than a possibility of relationship casualty.

This is difficult in application. Not everyone likes to be proven wrong and competitive environments do not exactly foster a positive, outcome-focused attitude. Sometimes, it is about survival of the fittest.

As a consensus, a leader needs to take the first step to detoxify and neutralize the idea of “conflict”. Instead of the negative connotation and actual meaning of the specific word, there should be more of a focus on things such as “what will benefit the company the most and how can we gather everyone’s opinions to create the best solutions?”

After all, everyone is here to work for the business and the reality is that the company only wants the best possible result, not whether someone is right or not.

Are you ready to wear milk?