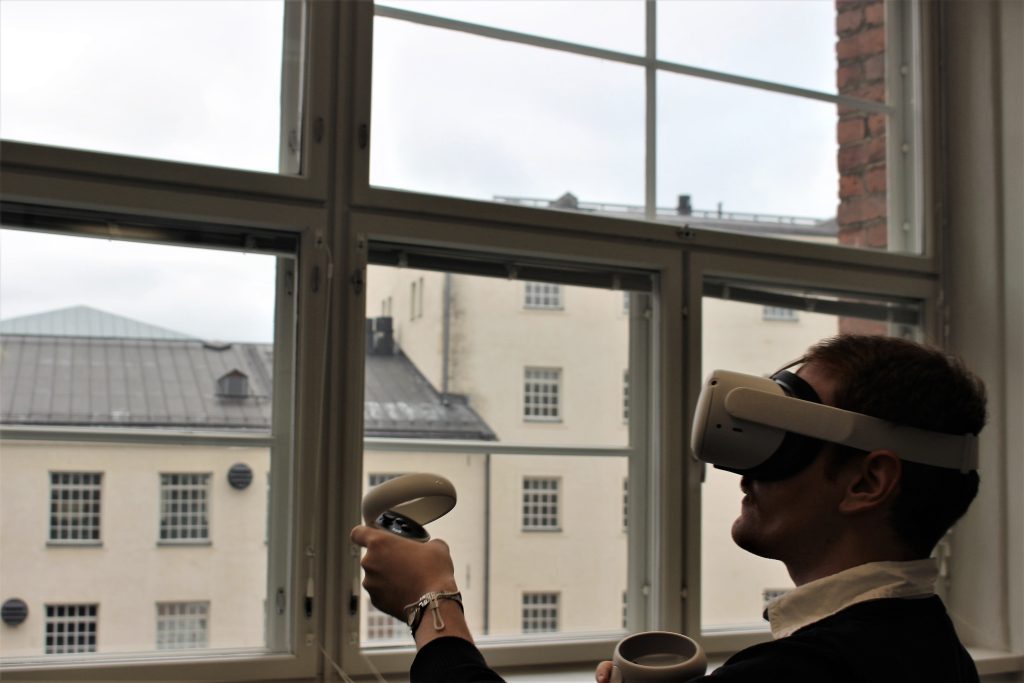 Us human beings have always received information voluntarily and involuntarily from our surroundings. Information has always been around us, and it will be in the future as well. As there are many ways to receive it, one of the best ways to receive information is gossiping. We love to talk about what others have been up to, and pass it to our friends. Share our emotions about the topic, someone’s failure, someone’s success and someone’s feelings. I would explain it as “there is an intimacy” when you talk about others. You get to be in someone else’s shoes, which seems to be a very intriguing feeling, yet very inaccessible.

An article called “Psychologists say gossiping is a social skill. Here’s how to know if you’re doing it right” that was published by NBC news explains good gossiping as: “A good gossiper is someone who people trust with information and someone who uses that information in a responsible way. When you find out the person your friend has a crush on has a bad reputation for cheating, you let your friend know, not to hurt your friend, but as a warning. You find out someone in your company is not a team player and you let other coworkers know so that they can try to avoid working with that colleague.” ( Digiulio 2019 )

I believe one of the best ways to gossip is storytelling. Storytelling is the good gossiper that allows you to immerse yourself into somebody else’s world by using your own imagination, where you connect yourself with someone else’s point of view, someone else’s mind.And I believe that movies deliver this job perfectly. The main purpose of cinematic storytelling has always evolved around the core element of “empathy”, and yet, we are about to enter another level of cinema experience where we are allowed to challenge our empathy and emotional intelligence bear at its best which has not been done before.

The current movies that the audience are exposed to allows the viewer to be an “observer” in someone else’s world, where you are only given the chance to have an outsider’s point of view to the series of events that are shown on the big white screen at the movie theatres. Through this technology, the information that is being transferred to the viewer is only received by the limitations of the observer’s past experience to the topic and to their ability to receive it. However, what if the there was a way to transform the audience from the observer point of view to the main character point of view, where the audience can experience the full movie in an immersive environment where they get to experience the series of events in a way that the events are happening based on their interactions with their environment? This is where we enter another level of cinema that is combined with virtual reality. Studiobinder explains what virtual reality film is as: “A filmmaker could describe VR as such: The ability to not only fully immerse a viewer in a story, but even further, into the characters themselves.” (studiobinder, 2021)

As an example, Oculus is currently focusing on a department on its own where they are developing story telling through VR. An article called What is VR Film – The Future of VR Movies Explained published by Studiobinder describes Oculus’ current work as: “the discovered power of VR (especially VR movies) is its immersive nature. It’s a medium driven by participation. A sort of access that’s fundamentally restricted in a traditional viewing experience. It’s transportive and completely merges the observer and the art.” (Studiobinder, 21)

Saschka Unseld, Pixar Creative Director & Founder of Oculus Story studio explains the VR movie experience as: The possibilities of VR are much more vast than we initially thought they would be. Because you matter in that story. The way you experience the story matters. ( Unseld, 2021 ).

It means that some of the old techniques and jobs might be replaced with the new ones. A great example is that cutting scenes in a movie does not exist in virtual reality movies, instead, the viewer is teleported to another scene or an environment. This is because in virtual reality movies, your person of view is technically the camera in the movie. You are basically filming the entire scene, isn’t it how we view the real world anyways? What makes this an unique experience is that as you are the camera, you are not viewing a pre recorded scene, you are experiencing the scene alive at its moment. To make this new experience the best, video editors of the current industry might need to learn new skills on how teleporting is done in virtual reality for a smooth scenery change.

The other possibility I see in Virtual Reality movies is this new technology will also shift the new marketing and commercial world of startups and existing big companies. The marketers of now and the future soon need to think of how to implement the market segmentation and emotions into this new model of advertisement through virtual reality commercial. I believe that many industries and department will need to share their sources with each other in order to survive this technological revolution of our soon reality.

Grano, M. 2022. Yuval Noah Harari – The Most Important Skills for the Future of Work. Read on 15.10.2022. Link:https://www.nbforum.com/newsroom/blog/yuval-noah-harari-the-most-important-skills-for-the-future-of-work/ 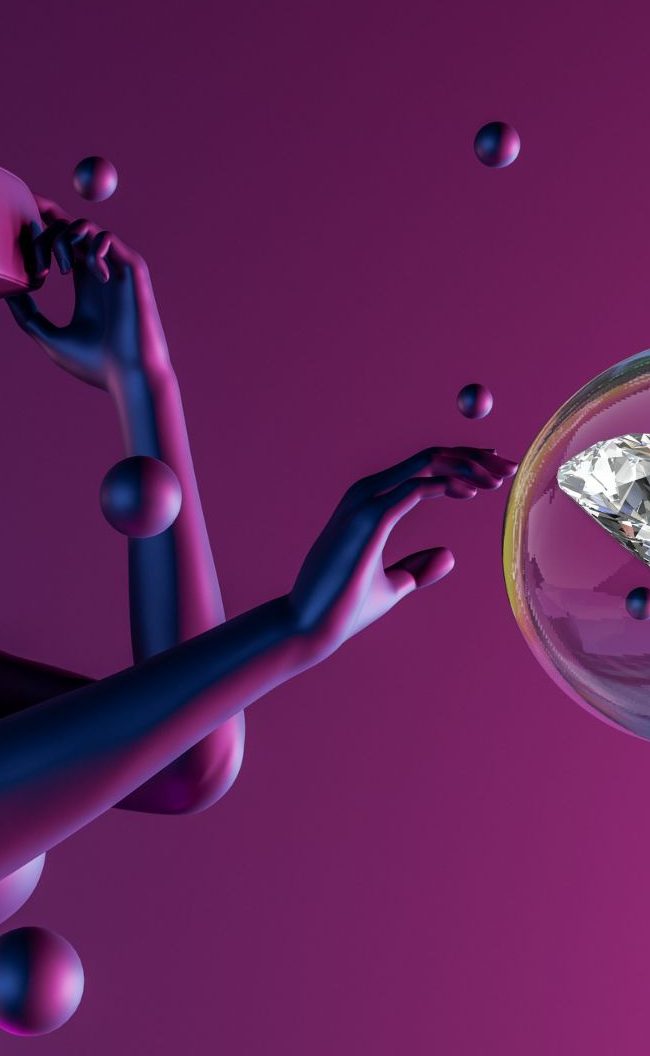 How Luxury, Innovation, Sustainability and Quality go together?