This essay is for our ‘Responsibility & Ethics in Business course. I had a battle on deciding which materials would I use to dig deeper into the topic of the course. I wanted to read something that would teach me something, but wouldn’t be academically boring.

I ended up reading Actions NOW! (Tekoja NYT!: Maailmanpelastajan käsikirja) by Silja Annila, Sanna Pekkonen & Kaisa Uusitalo and Our Iceberg Is Melting by John Kotter. I especially recommend the latter for everyone to read. On top of the accumulation of know-how and easy readability, the reader gets to the group of ‘studied’ business students/people who have something to comment about the penguins who made a change.

Like ‘Actions NOW!’ is stating, the situation of the world, and Finland with it, doesn’t seem too bright. An average temperature rise of +1.5 °C will mean +3 °C in arctic areas, Finnish and many other countries trans laws are on the last century. More than a million (in total) animal and plant species are in danger of disappearing.

Climate (and other world-shaking) anxiety is knocking on the door. Luckily we do have the tools which we can and we WILL change the world with. We are shaping the world one change at a time. At this point, an unpleasant fact just is, that the changes need to be big and they need to happen asap. Fred, Alice, and other penguins are fictional, but they are telling us a realistic story of how it is possible to do well under the stress and uncertainty of rapid change.

Eight step process by John Kotter & the penguins to a successful change:

For a successful change, it helps that the whole organization wants it. Kotter suggests that 75 percent of a company’s management should “buy into” the change for it to be successful. With a lack of need and urgency, the next steps will be hard or even impossible to execute.

There aren’t any only correct answers to this, but urgency can be created f.ex. by comparing different future scenarios or presenting hard data.

Big change can rarely be managed, so it needs someone to be leading it. To ensure people that the change is necessary, you need a powerful coalition, or team, of influential people whose power comes from a variety of sources.

After the ‘change coalition’ is formed, it needs to be working as a team to create need and urgency for the change.

Step 3: Create a Vision for Change

Create a vision that people remember easily. When everyone is on the same page with the goal, it is easier to pull from the same rope.

At this stage, it might be helpful to determine the values that are important to the change, create a (short) summary of the vision, and make sure that the ‘change coalition’ has the knowledge to talk about it.

Actions after creating the vision will determine the success of the change. Communicate about the vision frequently and everywhere. There is often a lot of information flow, but make sure to keep the topic fresh on people’s minds. Always when possible, demonstrate the behavior wished from others.

At this point, the people in the organization are eager to work towards the change. But is or might something be on the way? Prepare yourself for different obstacles and their removal. Reward those people who are helping the change to happen. At the same time also identify those who might be barriers to it. Help the latter to see the benefits of what the future is bringing and if necessary, make some changes so that these persons don’t get too much in the way of the change.

Feeling of success will motivate everyone to move forward. Create alongside long-term goals some short-term goals. These goals may happen in a few weeks or a few years, depending on the organization and type of the change. Short-term goals need to be realistically achievable. Sure-fire projects are good, but they must bring a real feeling of success.

Step 7: Build on the Change

Many change projects fail because victory is declared too early. One big success achieved with the change doesn’t mean that the change would stick. Constantly evaluate the change: what is good and what could be even better. Unfortunately, but most likely the change will never be perfect and there is always something to do even better. Remember to enjoy progress and small victories. Also, make sure that the change is all the time modified in a better direction. This way it will be more and more distant to go back to the old habits.

Step 8: Anchor the Changes With a New Culture

To make any change truly stick, it needs to be a part of the organization and hopefully even day-to-day life. Successful change has been received when a new way is obvious and automatic for everyone. Remember to make sure, that the organization leaders, old and new ones, will continue supporting the new way of doing things.

Learnings and the future:

For myself, the most important reminders were steps 7 & 8. From my point of view, they might also be the hardest steps to execute. In the Proakatemia teams and Proakatemia itself, change is focused too much on the first steps. Enthusiasm and energy often run out after the first steps. However, this is not enough to implement change sustainably, and therefore it will not be achieved.

At the next big change, I recommend that it is (generously) planned and counted beforehand, that the process can be implemented over all eight steps. If at the beginning of the change it is already obvious that there is no time, tools, money, or most importantly passion, to go throw all the needed steps, it is more than important to reconsider the importance of the planned change.

Kotter, J. 2017. Our Iceberg is Melting. Changing and succeeding under any conditions. England: Macmillan.

How not to invite a president 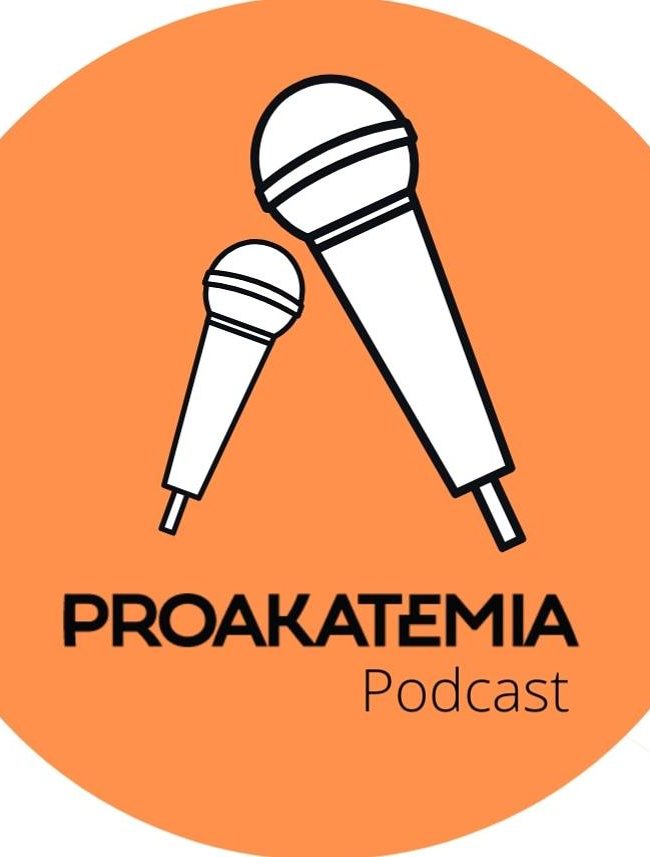 Wings of Academy was born