Sustainability, the topic at least is everywhere these days. It can be an oat milk carton telling you its climate footprint or a utility bill showing how much was saved in CO2 emissions. Sustainability is something that interests consumers and many companies are taking that into account. But is any of this making a difference?

I read an article by Sharon Lerner (The Intercept, 2019) that talks about Coca-cola, its plastic use, and how it continuously undermines efforts to increase recycling. Coca-cola is the perfect example of a company that doesn’t just settle for pleasing their customers’ standards, but actually has ways of affecting them. This inspired me to write this essay and to reflect more on my personal views on sustainable business and how it could truly make some difference.

For decades Coca-cola only used returnable glass bottles. In fact, a study done in 1948 by the United States Resource Conservation Committee showed that that year customers returned 96 percent of the bottles. That all began to change in the 1950’s when the company started to shift to plastic bottles. Very quickly waste started to pile up and the public wanted the producers of plastic bottles to take responsibility for it. Coke responded with a strategy that not only attacks efforts to make the industry deal with its waste but also pushes forward a message that the consumer is the one responsible for it.

This is pretty much the strategy Coke has continued with to this day. Most of it is achieved through the use of nonprofit organizations such as Keep America Beautiful that work on behalf of Coke and other soda companies to keep these brands out of the public eye. In 2018 Coca-cola launched World Without Waste, a program they say has a simple, focused purpose: making the world’s packaging waste problem a thing of the past. Among other courageous promises, Coca‑Cola pledges to collect and recycle a bottle or can for every one sold by 2030 and to make all packaging fully recyclable by 2025. They go on to describe the importance of circular economy and how they implement it in different parts of the world.

All of this may sound appealing, but an article in The New York Times by Michael Corkery titled Beverage Companies Embrace Recycling, Until It Costs Them (2019) tells a different side of the story. The beverage industry is involved in nonprofits that support recycling and even invests in building recycling centers. But one approach to recycling that although has proven effective, many of these companies don’t seem to support are container deposit laws, which cost them lots of money. Actively working against “bottle bills” is something Coca-cola and other companies like it are known to do. For example in 2019 in Connecticut USA, the industry helped defeat a bill that would have expanded deposits to soda and beer bottles along with other beverages.

Coca-Cola now produces about 117 billion plastic bottles a year, according to its own estimates. That means over 200 000 bottles a minute. When these companies that are the richest in the world and whose environmental impact is this great, don’t seem to be willing to make environmental problems their priority, it can seem like a fool’s errand to do so in a small business. On the other hand, taking small steps and changing people’s perceptions of consumerism, in general, may be the only way real change will ever happen.

The problem today is that recycling and other sustainability steps are seen more as a luxury than a necessity. This makes sustainable choices (whether that’s resourcing them or consuming the end product) more expensive and hard to find. Although some people can of course only buy from small local brands and secondhand stores, the majority of the public doesn’t always have that option. As long as this is the case, companies that priorities maximum profits over sustainability will continue to thrive.

The problem isn’t in knowing where the changes need to be made. It is in the fact that there is not enough pressure from the public to make these changes at the expense of any substantial profit. As long as governments keep taking money from the industry and letting them influence decisions, any real change will come very slowly if at all. And as long as

What can individuals and small companies then do? In order to have any impact on taking this world to a more sustainable direction, small businesses especially must get more involved in politics. The phrase “I’m not interested in politics” doesn’t work in business. Even here in Finland, different political parties have very different objectives when it comes to running a business. You can always limit your association with the topic but you can’t get past the fact that just owning a business in itself is a political statement of one kind. 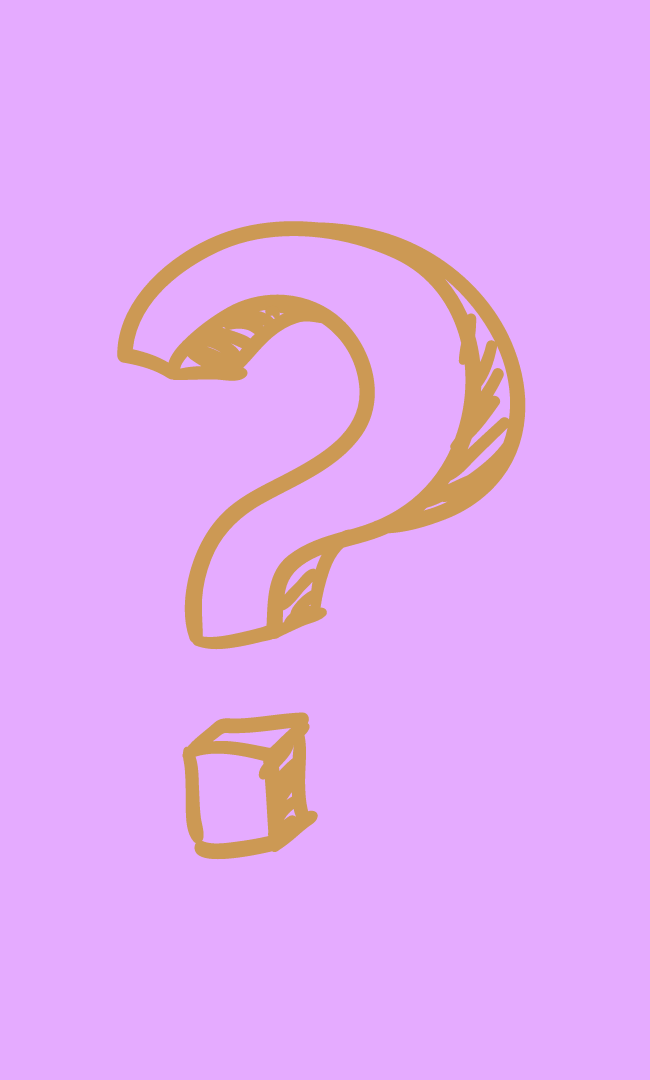 The future plans of Mulperi