In this essay of mine, I am going to go through my experiences and stereotypes about two great countries: the Republics of Kosovo and North Macedonia. About one year ago, who would have thought that today, in the autumn 2019, I would actually want to write my essay about these two specific countries?

My love for these Southeastern European countries started last january when I went to Kosovo to an interational excursion with Tampereen Tradenomiopiskelijat Ry. There was about 25 people from Tampere University of Applied Sciences with me, and I guess that at first we all were pretty uncomfortable with the choice of the country for that excursion.

We thought that Kosovo is just an old war zone and the most of the people are “robbers” or just dangerous other ways. Still, we were curious to see how it is actually live and work in a country like Kosovo. It was pretty scary to go to a country like it, because we had no clue what was coming for us there.

But where does all these thoughts and stereotypes come from? Kosovo is a self-declared independent country in Balkans region of Europe. It really is the poorest and least-developed region of the Balkans. It is a patriarcal country, which has been in a war like only twenty years ago. Balkan, in my opinion, is pretty unknown here in Finland, because we mostly travel to big, well-known countries in Europe, Asia or United States of America. It is unlikely to us to travel to countries that do not have the reputation of ”great travelling country”.

I had no clue how people make money for living in Kosovo. I was just guessing it might have something to do with agriculture and business, and with that one, I wasn’t wrong. Kosovians make their living with agriculture and fishing, but also with business. We visited in five different companies in Kosovo, and I really enjoyed getting to know so much about their business, leading models, salaries and more. I was surprised how similar for example the Innovation Center Kosovo (ICK) or IT-company Giraff was to some finnish companies like Crazy Town and Vincit. Their working conditions were amazing compared to Kosovo’s gross domestic product, GDP.

Patriarchy stood out in the work culture in that the workers were predominantly male. However, for example, one of the leaders in ICK specifially mentioned that they are really happy about the number of women employees in their organization and that it is also one of their goals to hire as many woman employees as possible, so women would also have the same starting point to be entrepreneurs and leaders in future.

All of the people we met in Kosovo during our stay were really kind, although at first we thought they would be dangerous or mean. They welcomed us warmly and were really open. You could see how thankful they were for us to be there and visit exactly them. I was convinced that I would really go back there one day and get to know their culture a little more.

Now that I have talked a lot about Kosovo, it is time to move on to the Republic of North Macedonia. North Macedonia is Kosovo’s neighbouring country. A few went for a day trip to Macedonia during our excursion last january. They convinced us about the beauty of Macedonia and they were really flattered of the country. Before that, I had not even heared about Macedonia – which might be because of my own unconsciousness.

Last month Tampereen Tradenomiopiskelijat Ry published the destination for the international excursion of 2020. The destination is – of course – North Macedonia! I was happy to hear that, because I really want to visit Macedonia and learn about its culture. I have started to explore Macedonia’s culture and attractions, and I am more and more convinced about the country. Macedonia seems to be pretty similar to Greece, but still it is very different. Macedonia seems to have a lot of beautiful nature. I guess that North Macedonia is European hidden gem.

Yet, I don’t know a lot about Macedonia, but I am going to find out how is the people there and how do they live. In pictures it looks like a heaven on earth, but it might be only the pictures. I can’t wait to see what there really is to explore in there!

What happens in IRT… 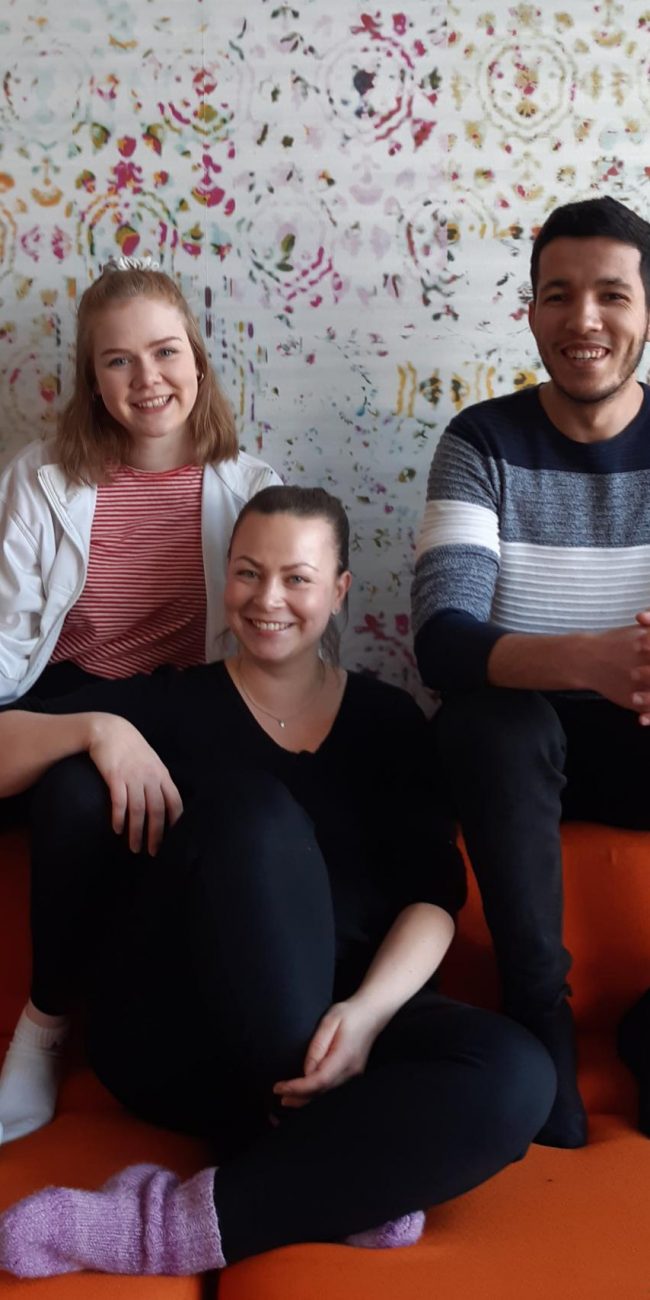