Tops & Bottoms is a Caldecott Honor book adapted and illustrated by Janet Stevens. It is a humorous tale based in slave stories told by African Americans that celebrates the trickster tradition of using one’s wits to overcome hardship. Beyond this, it is a story well suited for future entrepreneurs as it reminds us not only about the importance of understanding the contracts that bind us, but also the marketing strategies utilized oh so well by those who tell us stories that sell.

The children’s picture book Tops & Bottoms tells a story of an enterprising hare and a lazy, unsuspecting bear. Whereas the bear had the resources, lots of money and lots of land, the hare had neither after losing a risky bet with a tortoise. In fact, the hare had sold all of his land to Bear, a sole heir to a hard-working successful business bear, in order to pay off the debt he had accrued. Now the hare and his family were in very bad shape and they had to think of something to do in order to survive and keep feeding their children. So, Hare and Mrs. Hare created a plan together and the very next day Hare hopped over to the Bear’s house to propose a business deal that he could not refuse. Hare proposed that in exchange for being able to use the field right in front of Bear’s house, right under his direct supervision, he would share the profit gained from cultivating the land right down the middle. Hare would do all the manual labor of planting, weeding, watering, and harvesting together with his family and then at harvest Hare would collect Bear’s half of the plants for him and Hare would get the other half. All Bear, who only wanted to snooze, would need to do was choose which half he wanted, the tops or the bottoms.

By framing the question the way he did, Hare set himself up to succeed. At the end of the first harvest the Bear received the tops he had requested. To Bear’s dismay, however, this meant that he received the greens of carrots, radishes, and beets, as the Hare collected the roots. The Bear felt tricked, so he demanded that Hare replant the field and this time Bear would receive the bottoms and Hare would collect the tops. This suited Hare well, so he went back to work to planting, watering, and weeding. Just as before Bear slept as the crops grew, only waking up when Hare woke him for the harvest. This time Hare pulled off the bottoms for Bear and put the tops of lettuce, broccoli, and celery to his own pile. Bear felt cheated and demanded retribution. He wanted Hare to replant once more in a way where he, the Bear, would be the sole beneficiary at harvest, so he demanded that this time he would receive both the tops and the bottoms.  Hare agreed to Bear’s demand and went back to work together with his family. Once more he rotated crops and selected a plant that would permit him to both honor the agreement with his business partner and make the profit. Once the crop was ready, Hare and his family collected the roots at the bottoms of the plants and the tassels at the top for Bear. Then they carefully collected the ears of corn for themselves. Bear was in disbelief. Hare had tricked him three times without breaking their contract. Never again did Bear sleep through the growing season. Hare bought back his land and opened a vegetable stand. The two never became business partners again.

For Hare, the partnership was all about making the maximum profit through utilizing wits and the manpower his family was able to provide. What he needed was access to resources he did not possess, the land to cultivate. So, how exactly was he able to accomplish the feat? He followed the strategy of not changing Bears worldview. Instead of attempting to convince Bear with facts he got Bear’s attention, he spoke Bear’s language and addressed his biases against hard work by promising benefits without the effort. It can also be said that he relied on snap judgement as he woke Bear to hear the initial proposition. Beyond the first harvest though, it was not enough for the Bear to be gullible. It was essential that Bear believed in the story that the land could provide profit through hard work and since that was observable, all Hare needed was for Bear to slightly alter his worldview, not to change it entirely. In fact, if Bear would have shifted into thinking that he does not deserve the easy life of snoozing while others’ labor contributes to his wealth, Hare would not have succeeded in his trickery repeatedly. A safe guess since it can be said that while the worldview constantly evolves, people do not really want to change their worldview completely. They like their worldview; they embrace it, and they want it to be reinforced. In this tale, it seems that for Bear the change became inevitable. One can only hope that Hare learned his lesson as well and did not hop off to make more risky bets. 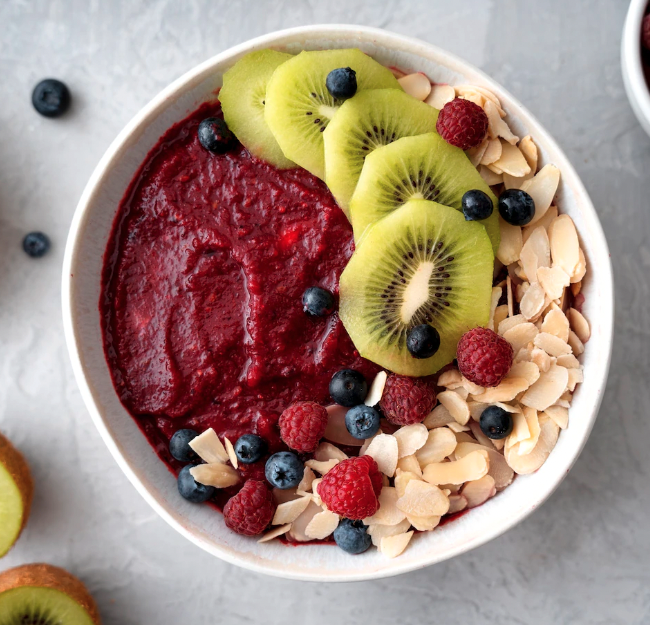 Welcome to the world, Pikku-Brasilia