An insider club or a community for all kinds of unicorns? Tampere ES Society

To understand Tampere ES first we need to look it a bit more widely.

Each city has its opportunity to belong to this society across the country. Each one is their own society with their own board and club, but they are still connected by the vision to encourage the whole community to have more people on the entrepreneurial mindset. ES’s are run by students who are interested about the community around us. ES’s want to help, mostly students – or young adults, on their path to becoming entrepreneurs or to raise certain skills we need in the working life. Mostly, it is all about the connection, to be a part of mind-liked people.

Different cities – ES’s have their own types and ways of working. Some are more in the front row aiming to help people to find support and maybe push towards the deeper end, to the players who have startup accelerators or incubators. That is how Tampere ES is doing their society. But for example, the Aalto ES in Helsinki is huge, compared to some other ES’s. They have their own mentors, startup building systems, and the whole ecosystem is run by them. Then for example Jyväskylä ES, they have their own workshops and different styles of getting to know each other, they have gatherings in the city and also trips to other interesting places like Tampere. It all depends on the city and what kind of services they offer already and where their essential needs are.

Here in Tampere we have Tribe. To understand about Tampere ES, you firstly need to understand what is Tribe. Some may think that I’m referring to the gym? No. Tribe Tampere is the support organization for entrepreneurial and startup players in the second biggest startup scene in Finland. It’s formed for the need of the city and its residents. It is made to stimulate collaboration and action between all the key ecosystem players. Tampere as a location is perfect for building a strong ecosystem: it’s located in the middle of the country. Easy to access from anywhere via public transport or a car. Making the travelling easier and more approachable for everyone.

Tribe shares the same values as ES does. It is all about empowering people, the bigger the merrier, stronger together. Their vision is to have a clear path for startups to learn and develop. It is about creating the culture of being number one. Shared knowledge and team building activities help projects to be launched. Motivating active doers and connecting investors enables the possibility of bigger impact and in a bigger scale, eventually even changing the world.

Tampere ES works closely together with Tribe. Their mission is to encourage students of Tampere Universities towards entrepreneurship, self-development and to help people launch projects of their own. They offer different kinds of events where to mix and match with diverse people from different areas or fields.

Normally they offer free brunches every moth and occasionally afterworks to attend. These events are kept on the Tribe premises (P47) and so do their meetings and gatherings – or used to be, before the Corona. They also organize a few bigger events like Startup World Cup Finland and Sauna Pitching. They have partners with several different players like Demola, Stream Startup Festival, Y-Kampus and also our school Proakatemia.

Tampere ES’s goal is to aim for the students who have the attitude of doing something their own or who are interested with the startup scene and all the things that come with it. The way of working with problems, innovations and so on. They want to attract students to join their community and through that join Tribe and be a part of the Tampere business ecosystem.

As I was a part of the Tampere ES society, working as the president, I shared the vision and had the attitude and ambition to work towards the common goal. But when talking about really mixing and matching with the diverse people we faced some real trouble. Students at the campuses didn’t really know us in a way we hoped they would. I talked to so many students about the assumptions they had towards the community and they said it wasn’t easy to approach. The networking events had good vibes but going there for the first time, that was a too big step to take. For the outsiders, it seemed like a closed community. They didn’t find it easy to start a conversation with the people. I could see their struggle. Unfortunately, we had mostly guys over there and struggled to have girls on board. Also, we didn’t have the balance on the field of studies, we had a lot of people coming from the tech side. That is quite natural, since their type of work need to have these skills when it comes to business and we have the right people to offer. But how could we also attract students who didn’t naturally see this valuable? We weren’t able to show the value of the community and what it could bring to new attendees. We should have gained more people from different fields of study. In the future the skills gained through these kinds of activities are a necessity, since there will be mostly part time works and people will work as entrepreneurs.

I started the year with a vision of turning the old page. I knew I had the power to attract students from my school. We have such a powerful community over there: people are open, supportive and diverse. I knew that even that would make a huge change and a breeze much needed. I wanted to attract students to have those cool, nice hangouts together. I also wanted to help students at Proakatemia to find the magic at other places as well. Then I knew that if we could have students also from all the campuses and manage to combine that, we would actually achieve the promise we made: to connect diverse people together.

There are always some problems to work on

As the time passed, I understood that the problems we were facing were so huge that we would have
needed to have a total make over with Tampere ES. We should have built the board with more diverse people, from different campuses and have the “hype” at the campuses, not only at Tribe. I understood that the organization was at that point, where you could be rolling for some time and manage to have cool things going on, but in the long term, the system wasn’t working in a way it should for us to be able to grow.

We should have had the vision of what to do this year, way before the new election and have the new president in the process before electing the rest of the board. Now our board was too similar, and it was gathered just with the interest people had. I felt like I was drowning. They had built a huge and nice-looking organization to an unsteady land, which couldn’t handle more people, or it would have collapsed.

And when not talking about the ground, to attract students, we need to be cool and hip and have that kind of vibes when hearing about ES, you would have the feeling: “Oh, I want to hear more. I want to be part of that, I want to be like them!”

Our website was dark and sad looking with different fonts and designs mixed up together and we didn’t have anyone who would actually be in charge of our social media channels as our lead for marketing and events staff weren’t really able to give the time needed.

Being honest is the most important

When talking about the time needed to handle the changes, I faced the situation where I needed to be honest with myself: I didn’t have the energy to take down all the things that had already been built and start all over again from scratch. Maybe someone had different opinions on the steps needed, but for me, I couldn’t see any other way to succeed. The way I saw things to be able to make ES bigger, we would had needed to change almost everything. The whole board didn’t think the same way, and I understand why. When working for long time for something, it is hard to admit that there are things that should have been done differently.

So, I decided to drop from the position as I knew I didn’t have the time nor the energy anymore to tackle the things happening inside of the board and then to start the real work with the new fresh ES identity. Being a student at Proakatemia is pretty intense already. Having two startups going on at the same time and also my team Apaja needs my focus.

This year four out of eight people dropped out from the board work. Intense, right? Or should I say, EStreme. 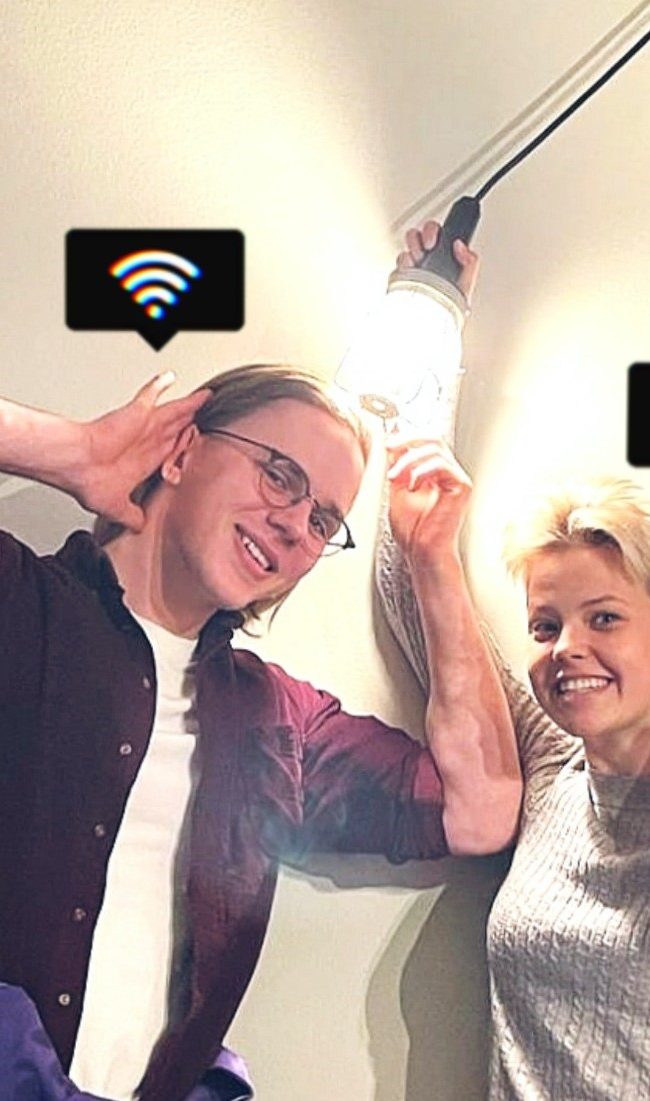