The Five Dysfunctions of a Team

“The Five Dysfunctions of a Team” touches some main issues that people, in no matter what field of business, might face when working together as a team. Learning more about Lencioni’s five main dysfunctions is a good base to keep in mind for possible future conflicts within a team. Knowing about them gives answers on how to ultimately solve the conflicts and it helps move on and be a stronger team member.

When reading this book, I kept comparing the storyline with topics that had been touched during discussions with fellow students (entrepreneurs) in my team. We have talked a lot about trust and team building, getting to know each other better, motivation as well as our own personal goals and dreams. All of the latter can be connected to the possible main dysfunctions of a team according to Lecioni’s book.

I found it pretty amusing how well Lecioni captured some personalities that seem to be pretty common in a team. Everyone is different, but it was interesting to read a fictional story where some of the characters really seemed to act exactly like someone I have worked with.

Understanding that everyone works in a different way and that everyone has different perspectives of thinking is important.  However, to have a well working team there needs to be more things taken into account. Problems within a team have a straight effect on the team’s outcome and the problems need to be solved fast and in an efficient manner before it is too late.

In the book the five dysfunctions of the fictional team were recognized and solved together. To solve some of the issues the team needed to sit down and form trust and understanding of each other. The members had open discussions and had to really set aside time to think about what possibly were the main difficulties they were facing. To move forward they needed to make big changes such as changing the head of the team, but ultimately most the changes they made were on a personal level. Each team member had to analyse how much they personally contributed towards their team. For a team to work there needs to be mutual understanding and motivation so that things move on smoothly.

A certain type of conflict within a team is needed and different opinions are a richness. For that type of “good” conflict to work, there also needs to be an honest willingness to learn from other team members. Trying to understand different perspectives and compromising. When someone within the team isn’t willing to do so, it has a negative effect in the long run of working together. To recognize a flaw like this it would be good to always analyse your own behaviour as well as having the courage of bringing up any possible issue so that it can be tackled.

All of the issues like lack of trust, fear of collision, non-existent motivation and commitment as well as different goals and wanted results are very common. When reading the book, I truly think big issues can be solved by mutual respect within the team, by being truthful and understanding, by speaking your mind (in a kind manner) and by knowing how to compromise so that the team outcome benefits every member.

Inspired by a summary of the book I found online also will quote Lecioni’s words “Successful teamwork is not about mastering subtle, sophisticated theories, but rather about combining common sense with uncommon levels of discipline and persistence. Ironically, teams succeed because they are exceedingly human. By acknowledging the imperfections of their humanity, members of functional teams overcome the natural tendencies that make teamwork so elusive.” 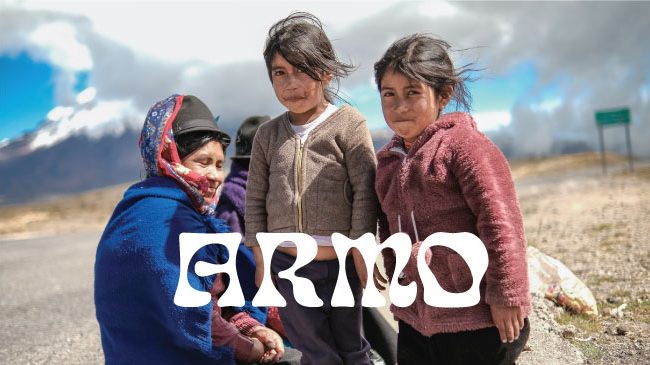 How to fight against extreme poverty with entrepreneurship? 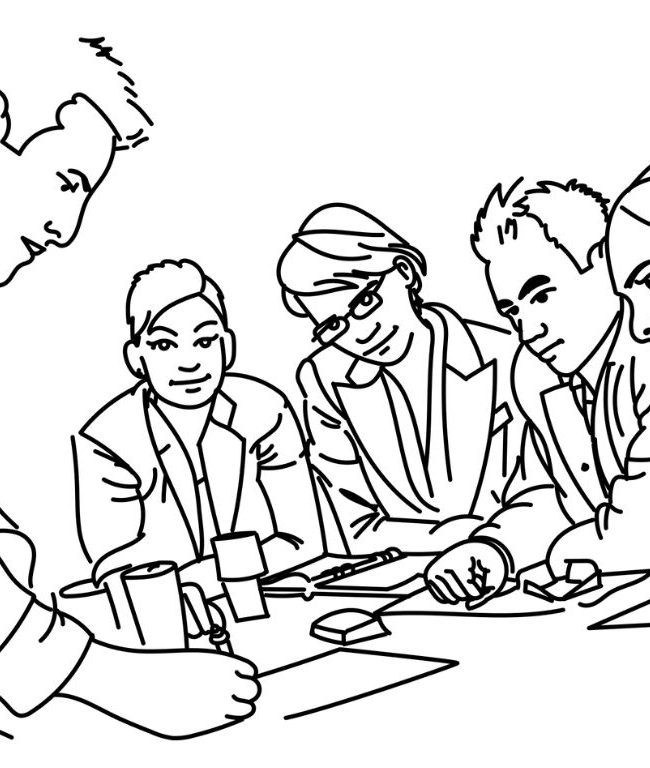