In Finland the Ministry of Social Affairs and Health is in charge of the general planning, guidance and supervision of international adoption services and adoption counseling.

The renewed Adoption Act (22/2012) was put into force in 1st of July 2012 which replaced the first Adoption Act that was put into force in 1985. As the Chapter 1, sections 1 and 2 of the Act states, the purpose of adoption is to create a lasting relationship between the child and the parent, and the best interests of the child shall be a primary consideration. The Finnish Adoption Act, Hague Adoption Convention and the United Nations Convention on the Rights of the Child requires that a child should primarily be placed into a domestic family.

According to the law, adoption is possible if the applicants are either married or single and over the age of 25. If the child is a minor, the age difference between the child and the applicant may not exceed 45 years and the applicant cannot be over 50 years of age. These age limits do not apply to intra-family adoptions which means an adoption in which a spouse adopts a child of the other spouse. In intra-family adoption a formal consent is required from a child that is over the age of 12. Same-sex couples can adopt from Finland and from countries that also recognize same-sex parents for adopted children.

Adoptive parents will receive the background information about the child, his or her health, and the reasons that led to the adoption. This information makes it easier for the adoptive parents to educate the child about their own background. The child has a right to stay in touch with his or her biological parents.  But it doesn´t mean that the birth parents want to stay in touch. It can be really complicated.

According to the Adoption Act, the conditions for adoption are same for both domestic and international adoption. Domestic adoptions are relatively rare, and most adopted children come from abroad. Approximately 30-50 children are admitted to domestic adoption every year. In this year there have been 13 children in total that have been adopted from foreign countries to Finland. Finnish adoption service providers are working with Bulgaria, India China, Thailand, Taiwan, Philippines, South Africa and Columbia.

Desire to increase the number of children in the family other than through biological pregnancy may be one reason why international adoption is chosen. Some people do not consider being the biological parent so important, so they end up adopting a child. Adopting from abroad can also be the primary option for starting a family with children.

In Finland and in rest of the world, international adoptions are decreasing. One of the main reasons why they are decreasing is that domestic adoption is becoming more popular in many countries. People are more interested in adopting a child from their own country rather than abroad. As living standards have risen in large adoption countries such as China and Thailand, there is no longer a need to give so many children up to adoption.

Giving a voice for an adoted child

When we grew up we all know that sometimes it´s hard to be different than other kids. As a kid usually you don’t want to stand out and if you do you will hear about it. I was lucky when I was a child I did not get bullied, sometimes I someone said something about my look or dark features but I didn’t mind it. I had always known that I was adopted, and I was proud of it even though I’m not sure did I understand that then. But when I reach the teenage years it got a bit harder, not much but a little bit. Then you want to blend in I mostly stand out and it was hard to fit in that mold.

But let me tell you all adopted children have their own story and own way to adapt this kind of thing. Probably the hardest part for me was not to blend in but I have always known and accepted that that I was adopted. I know kids who hasn´t accepted that as well or have their own difficulties in their family. When child feels all the emotions it´s hard for the parents too.

Adoptees may experience feelings of grief and loss as a result of growing up not knowing their birth parents. This is most commonly seen in closed adoptions. Since they didn’t have a choice in their adoption, they may feel like they lost their birth parents, and even a part of themselves. This is hard part for both sides Some of adopted kids be mad to the birth parents and some people feel gratitude. It´s very individual and even in same family adopted kids can have opposite feelings about this.

Even though most adoptees are happy to be adopted and to have their adoptive parents in their lives. They’re glad to have grown up in a safe and loving home, one they might have been without had they not been adopted.

Generating Wealth in a Time of Economic Turbulence 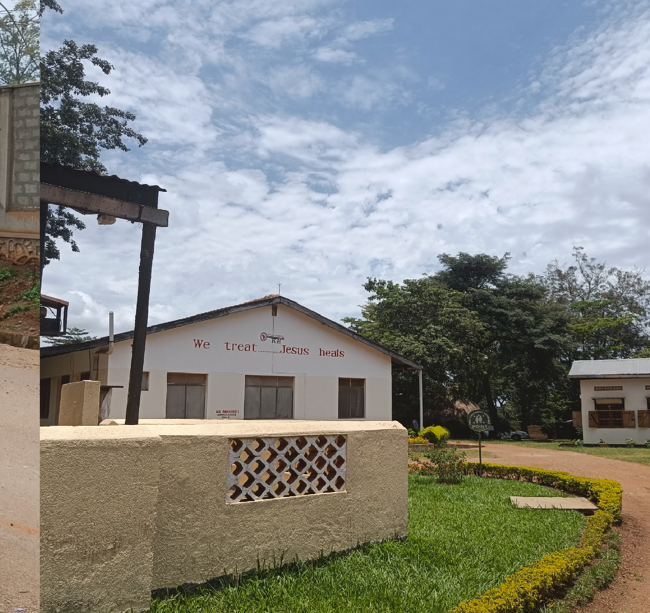