Here in Proakatemia our studies consists of these four main themes: seminars, literature, training sessions and projects. Now I’m going to tell you more about projects and what kind of projects I have been doing during my studies. When we talk about projects it means there has to be real client and real money involved. To graduate we need to have 1100 hours of projects. So it means that we really have to do lot of work.

There is as many kind of projects in Proakatemia as there is students. Everyone can do anything that they are interested in. At first year I was finding my way here and I did lot of different things. I was running a ski cafes. I wrote a children’s book. I was part of Academic Adventures 2017. Still there was one project over the others and it was vegan ice cream SPIRO and that is the most important and the biggest project for me. It is also the one I have learned the most.

What is SPIRO? SPIRO is vegan ice cream that we have developed here in Proakatemia. We are doing the ice cream on a freezing pan in front of the clients. First we are freezing it on the pan and then rolling it into ice cream rolls. We started the development work in the november 2016 and our SPIRO food cart opened in june 2017. Between that time we did:

After we had all that ready we get to start the summer and opened our SPIRO food cart. During the summer we did:

We were really surprised how interested people were in SPIRO. Clients came all around Finland and they just wanted to taste SPIRO. Even Though the weather was not so good during the summer it was really good summer for SPIRO.

Unfortunately in Finland it is profitable to sell ice cream from food cart only in the summer. But gladly now we have had time to develop our ideas during the winter. Next summer we are going to have too SPIRO food carts: one in Tampere and one in Helsinki. We are still dreaming about getting SPIRO to be sold in packages also and we are contacting possible partners for that. That is a dream we really want to accomplish and we are doing lot of work to do so.

Spiro is a project that I’m definitely going to continue after graduation. I have learned so much by doing it. We have made lot of mistakes during our journey but from those mistakes we have learned the most.  I still have lots of different dreams and I’m still going also towards them. 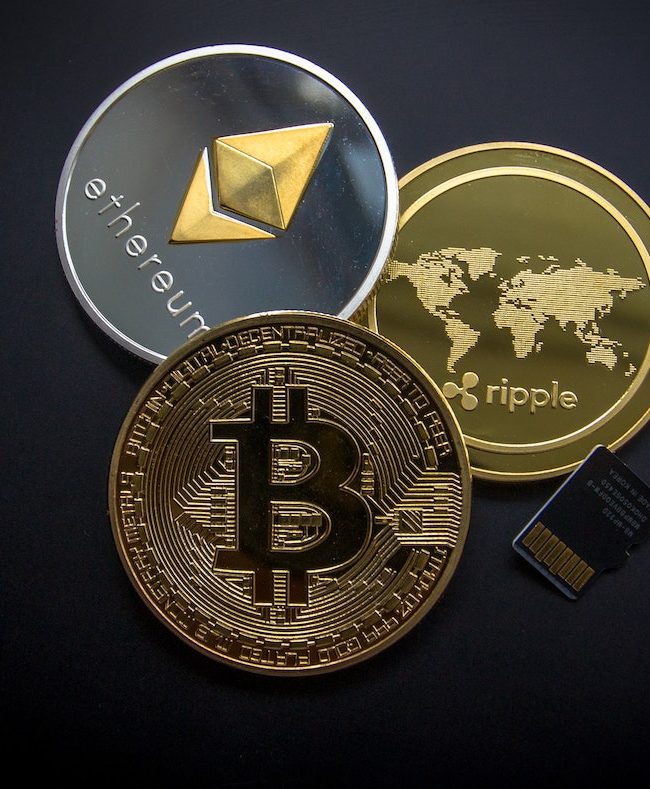