Don't Bark Up the Wrong Tree When Searching for Success

Eric Barker’s book (and the blog, of which the book takes the best parts of and combines those points and thoughts into the same covers) takes a scientific look behind the life of extremely successful and us ordinary folks and explains the differences between us and them – and also points out reasons why sometimes it’s for the best that not everyone lives their life like the extremely successful ones.

The blind search for success

It’s refreshing to see an approach that explores both the positive and the negative effects of the concepts it explores, and reminds that sometimes a blind search for success can lead to major problems, such as marital issues, estranged children, mental health problems and the loss of friends. Burnout has become an all too common word especially amongst entrepreneurs, but personal life has come under attack for many regular employees as well.

However, I would like to think that if you’re happily married and your wife or husband would point out that you’re working too many hours and neglecting them, then you would listen to them and seek to change your approach to your work. But then again, there are real life examples of successful people ending up alone and lost due to their blind search for success in life. I guess it’s not called a blind search for nothing.

Before there were smartphones, computers and all sorts of other electrical appliances to be used for communication, the term work-life balance wasn’t one that appeared regularly in the media. In-fact, Barker presents statistics that between the years 1986 and 1996, work-life balance appeared in the media only 32 times. Imagine that. These days I can find 32 new articles and reports referring to work-life balance every single day.

And because in 2007 alone the term garnered 1674 media references, I would say that in 2017 the number might break into five digits.

Liking what you do doesn’t mean it won’t wear you down is something I learned recently, but thankfully a complete wear-down was avoided and a nice little holiday took care of most of the excess wear I’d managed to pile up on myself. Things do need to change though, which is why I was especially intrigued by Barker’s statement: “Always end your workday”.

I have to admit, I found myself rolling my eyes and saying “d-uh” at first, but then I read on and understood what he really meant by ending your workday.

As work tends to more often than not follow us to home these days, ending your workday becomes more and more important, because leaving your workplace doesn’t really qualify as ending your workday any more. Barker supports the theory of having an end of workday ritual, which always marks the end of your workday, combined with a set time when you will end your workday.

Oftentimes I’ve set a time, by which I would be done with work and would head home, yet I’d still find myself working even three hours after that time. Funny that I only realise this now, when it seems so obvious, but maybe, just maybe, that isn’t exactly healthy – especially in the long-term.

After reading an article in which scientific studies claimed to have found it would be extremely beneficial for productivity to plan your next day’s to-do list on the night before, I started planning what I would do the next day the night before, because it made sense to me. And it has helped, waking up knowing the agenda for the day makes me more efficient. But after reading this I just might think I’ve actually done more damage to my work-life balance than good for my productivity. Back to the drawing board with that idea, because for me planning the next day involves checking my emails and seeing if there’s anything important there for me to handle, which means that I’m pretty much going back to work in the evening of every day.

Barker states “most of us use our calendars all wrong”, which makes me immediately want to disagree with him entirely. We should use our calendars the way they benefit us the most, not the way you or someone else states is the best way to use a calendar. Personally I don’t use my calendar as extensively as many of my teammates do, because I find it more suitable for me to combine the use of a to-do list with my use of calendar, allowing me to not schedule specific tasks to specific times, only estimates for my to-do list as to the potential completion times of said tasks and times on my calendar which I use to work on the tasks that I’ve got on my to-do list.

But I’ll let Barker defend his statement when it comes to calendar using. His idea behind the statement is that you shouldn’t schedule interruptions, meaning meetings, appointments and so forth, only and then use a to-do list to pile up your work, because a to-do list doesn’t account for the actual time it takes to complete the task, thus leading to a never ending to-do list.

Though I agree with the never ending to-do list part of his argument, I still personally prefer to-do lists over scheduling exact hours during which I work on a specific issue in advance, because what if my time estimate is wrong? Where do I find the time to then complete the scheduled task? Do I push back all the other tasks because I need 30 more minutes to work on the previous task?

What I would argue as a more efficient workflow, is the combination of calendar and to-do list. The calendar specifies times when you’re able to (and should) work on the items on your to-do list and then times when you have these so called “interruptions”.

The key here is to estimate how long it takes to complete the tasks on your to-do list, but don’t set specific boundaries for them. I’ve found that if I schedule four hours for something that ends up taking six hours, I start putting pressure on myself due to falling behind, when in fact I didn’t fall behind – I just estimated the time required incorrectly. And if I schedule four hours for something and finish it in two, it’s far easier for me to kick my feet up and start doing nothing for the next two hours, making it far harder to get back into to the work “zone” when the next task is scheduled. A to-do list makes the natural flow of work far easier, and removes the stress from “falling behind”, because you can continue most of your tasks tomorrow. And if you can’t, well then you’ve either promised something too big in too short a timeframe, or mis-prioritised your tasks.

Thus I wouldn’t say we use our calendars wrong and to-do lists are evil, you just have to learn to use your to-do lists in a way that you actually get to the end of those lists.

The productivity concept that I do agree with, however, is a good one and should be kept in mind by all those searching for success – and by employees looking to shorten their work days by shouting “we demand better work-life balance”. Work-life balance isn’t an excuse to work less, it’s simply a motivator to work harder during the hours which you do work.

Work-life balance is important, because sometimes success just isn’t worth sacrificing your whole personal life and mental health for it, and more often than not, successful people have a good work-life balance, but what we focus on is the science behind their work routines, forgetting the importance of family, friends, hobbies and rest. Basically blindly throwing ourselves into a deep bottomless pit of too many hours of work each day and slowly burning ourselves completely out.

Working sensible hours and keeping yourself productive during those hours you put in is far more important than working insane hours at the brink of exhaustion. Barker sums this up nicely by saying “Hours alone aren’t enough. Those hours need to be hard. You need to be pushing yourself to be better.”

But still, don’t forget your family, friends and rest while you’re out there searching for success.

Share on FacebookShare on TwitterShare on Linkedin
Aihetunnisteet:
blind search for success 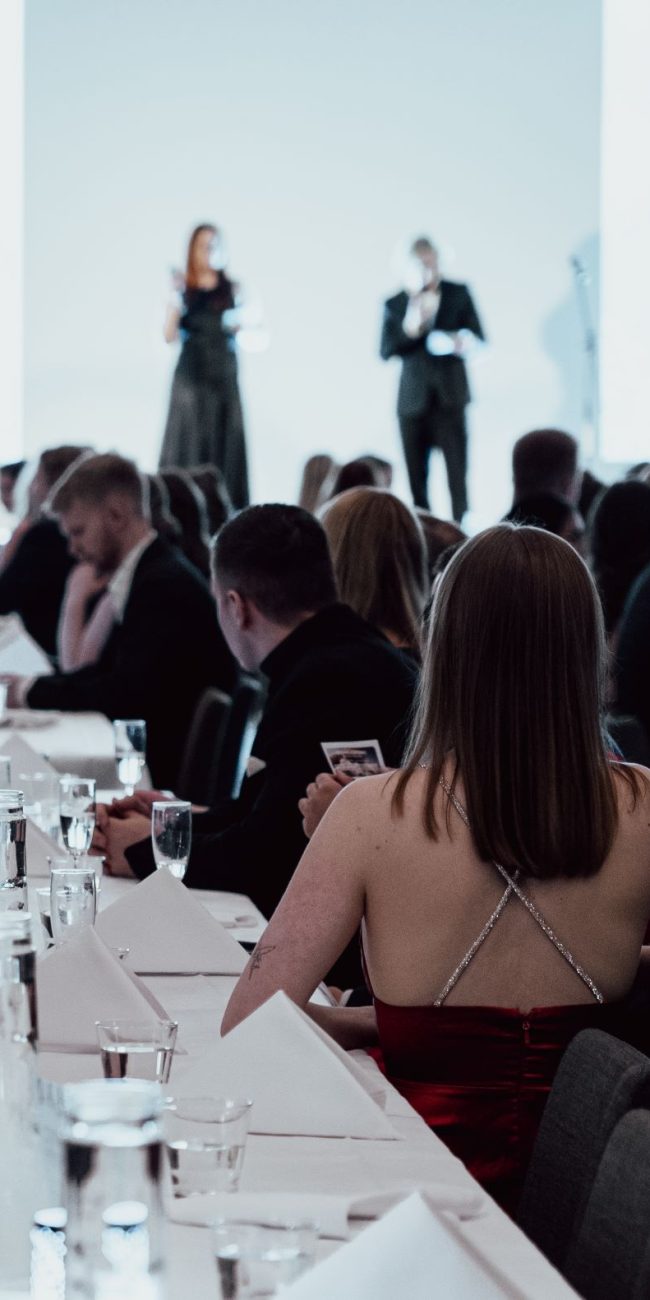