Jerry Raiders Book All You Need to Know About Harnessing the Power of Bitcoin answers the questions of what Bitcoin is. This summary will make you understand more about bitcoin and digital cryptocurrency.

All cryptocurrencies are popularity at these days, but the Bitcoin is the best-known digital cryptocurrency, and it is have started to take over the world. Bitcoin is a cryptocurrency that operates in a decentralized peer-to-peer network free from any central control or the oversight of banks. That means that officials or the government could not control how people use or spend their money. Bitcoin is created and used only online. It has a limited supply of twenty-one million and no more can ever be produced. One Bitcoin can be divided into smaller parts – Satoshis. This digital money cannot be manipulated or inflated in any way.

Bitcoin anonymous creator Satoshi Nakamoto could be a person or a group of people, the identity has never been revealed or verified. No one knows Satoshi Nakamoto’s identity, but he was the developer who proposed Bitcoin. After the economic crisis in 2008 showed us how the traditional banking system could be challenging, and people are seeing to find some viable alternatives. Bitcoin became public in 2009 but the year when Bitcoin garnered mainstream attention was 2017. Since that time Bitcoin has continued to grow and get more popular all the time.

As we have used to “normal” money, that is based on gold or silver – Bitcoin is based on mathematics. It is only possible to send and receive Bitcoin anonymously by using blockchain technology. The idea of digital currency is culminating in the creation of this unique blockchain. It is all based on mathematical proof and anonymous identity. Transactions are easy and safe because Bitcoin addresses will not link to any personal information, names, or details. Transactions that occur on the network is always confirmed and stored on the blockchain while making sure that the users would remain anonymous. People have understood the idea of making purchases and sending Bitcoin internationally without having high fees or exchange rates. One of the biggest perks of using Bitcoin versus fiat money is the fast transaction time. Overseas transaction in Bitcoin takes only a few minutes when normal bank transaction takes up to two to three business days.

Blockchain is a shared, immutable database of every transaction involving value that facilitates the process of tracking assets in a business network. Main important thing is that you can see all the details of transactions that gives the user more trust and greater confidence towards the blockchain system. As said – making transactions in the Bitcoin network is anonymous but all the information in the ledger is public.  You can keep on track of how much of the digital asset is moving by day, but you don’t know to who or to where. This means Bitcoin is partly transparent, but it saves the users anonymity and makes it safer for everyone in the network. In summary, understanding how the blockchain works can be a bit of a challenge but it already has been adopted at some level in the modern financial system and could be part of our day-to-day life in the future.

Why should you invest in Bitcoin and why not? Bitcoin is made to rise in value as fiat currencies are being inflated by purpose to keep the money on the move. The mystic founder of digital money – Satoshi Nakamoto wanted to keep Bitcoin’s supply limited to twenty-one million as the popularity goes up so does the value. This is a key to many people being frustrated by the money printing by central banks. Many bitcoin investors have become millionaires, but the price of the asset is never stable – price is set by supply and demand. So, the people using bitcoin are controlling the value as opposed to fiat currencies being controlled by governments.

What is the possible risk in Bitcoin? Cryptocurrencies have their doubters. Bitcoin still has its reputation as money that only criminals like drug dealers use. Some opinions say Bitcoin will never be adopted widely or the market would crash and the hype around the asset might also go down. There are also risks that computer hackers would find their way on peoples crypto holding wallets. Bitcoin is the first one of its kind. After the launch of Bitcoin, the amount of different blockchain-based projects has been rising. The biggest competitor for the first cryptocurrency in the world is Ethereum. Ethereum or ETH has got its idea from Bitcoin, but it runs in a very different way. For example, the founder of the competitor Vitalik Buterin is well known in the industry. Ethereum is not just digital money it is also a decentralized platform for users to create their projects on the top of the blockchain. One of Bitcoins biggest problems is the large energy consumption which is caused by the so-called miners and their powerful computers. Mining Bitcoin is something that makes the network secure and running. Some Bitcoin competitors have come up with more environmentally friendly technologies to replace mining. It’s called staking. The blockchain network is secured by the users using their tokens as a stake.  Bitcoin still holds the place of the largest cryptocurrency in the world, but the competitors might challenge that in the future.

How to keep your Bitcoins safe? There are a few options how to make sure that your assets are secured. One is to use a digital wallet which is an application or a program on a personal device. Digital wallets are very secure from hackers and cannot be physically stolen. Another option is to keep the Bitcoins in a real wallet which is an encrypted memory stick. These memory sticks cannot be reached by hackers because they are not connected to the internet.

Jerry Raiders book “All You Need to Know About Harnessing the Power of Bitcoin” was published in 2018. Almost all the information in the book is still very relevant but the crypto industry has changed a lot in the past year. This book contains basic information for beginners to get started with Bitcoin and helps to understand a bit of the technology behind it.

Ryder, J. 2018. All you need to know about harnessing the power of Bitcoin. Jonathan Wee. 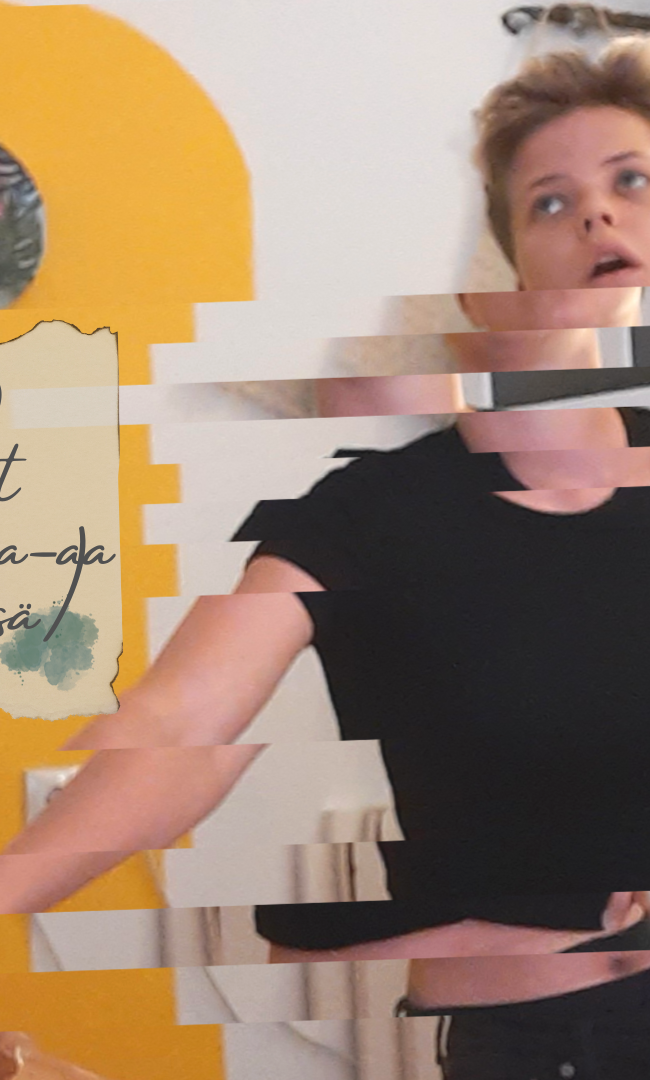 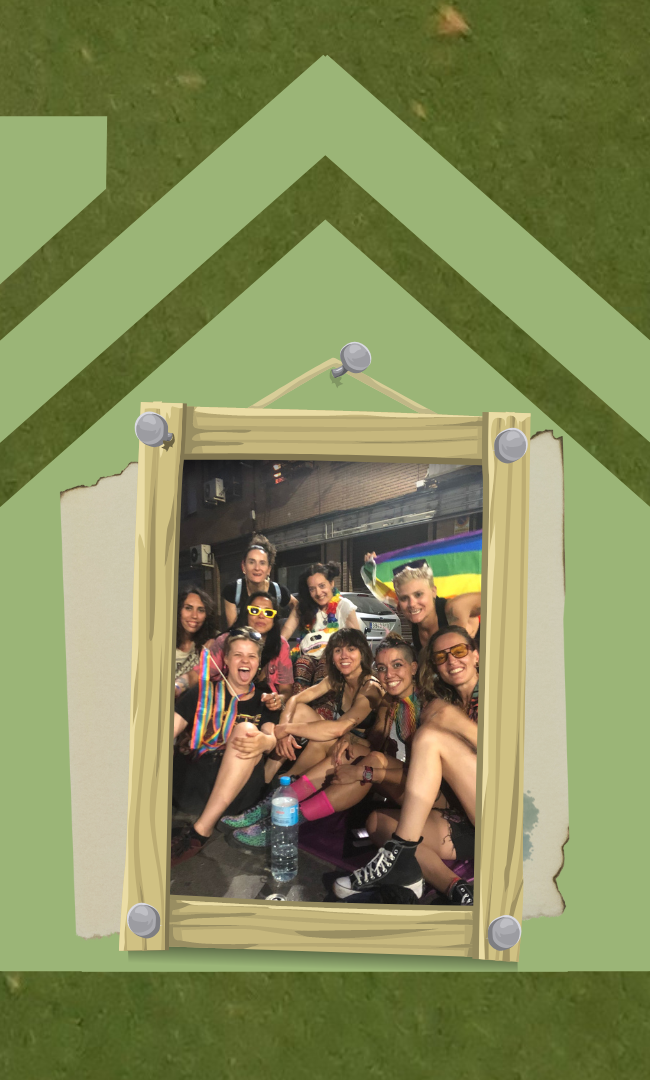